Massachusetts State Police are searching in Rockland for evidence in the disappearance of Brittney McCormack, a 27-year-old mother of two young children from Hanover who went missing last year.

There was a large police presence in the area of Studleys Pond in Rockland on Wednesday. Police did not immediately provide details on what they were searching for but said it was connected to McCormack's case.

Hanover police, State police and the Plymouth County District's Attorney's Office have been searching for McCormack. She is described as 5'3", 150 pounds, with blonde hair and brown eyes.

State police were concentrating their search on a wooded area between a CVS and a cemetery. Armed with shovels, they had dug a hole that was more than waist deep.

McCormack was last seen in July, and was known to frequent Brockton, Rocland, Hull and Abington. Her family reported her missing in September. At that time, Hanover police said they were working with the state police High Risk Victims Unit.

Investigators are saying very little at the moment.

"Whether or not they are going to find anything, it only takes one tip, right, and you got to check it out," said Paul Mitchell.

McCormack's family has raised $5,000 in reward money to help them get some closure. 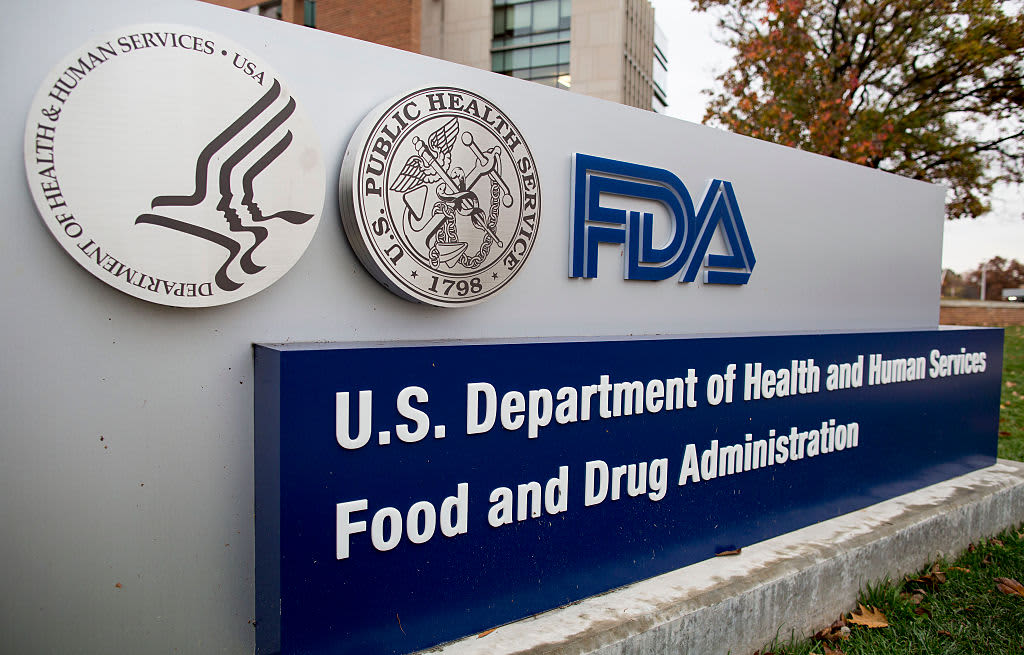 What Does the FDA Halt on Certain COVID Antibody Treatments Mean for Patients?