A Massachusetts State Police trainee accidentally shot himself during a training exercise Wednesday morning, a spokesperson for the agency said.

The trainee suffered a "non-life threatening injury" after he accidentally discharged his gun during a training exercise at the Massachusetts State Police Academy in New Braintree, state police said. He was conscious and alert and was taken to UMass Medical Center after being treated by academy medical staff.

Later Wednesday, the trainee was released from the hospital and rejoined the class, and will be able to continue training Thursday morning.

The incident will be investigated by the state police Division of Standards and Training. 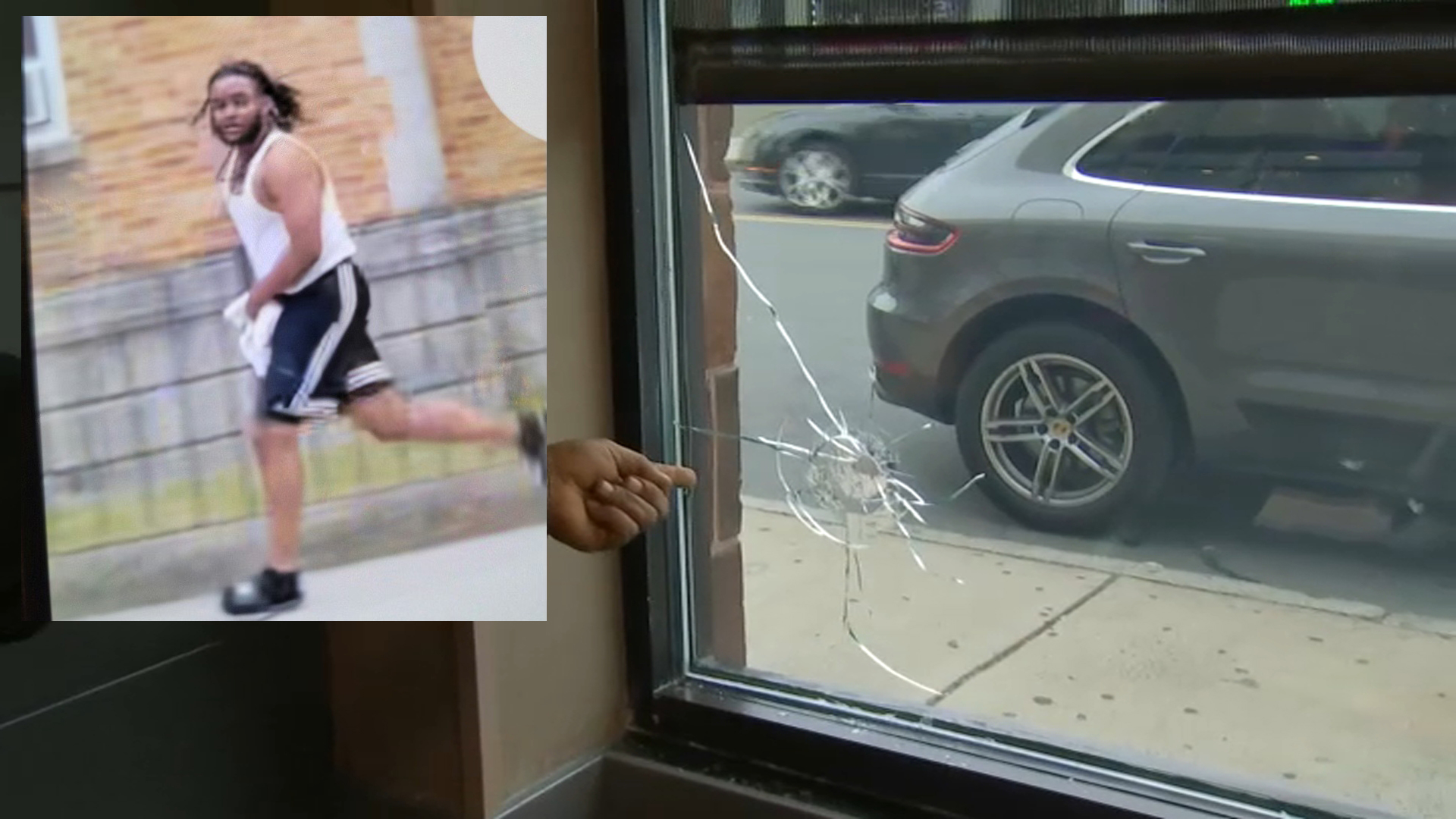 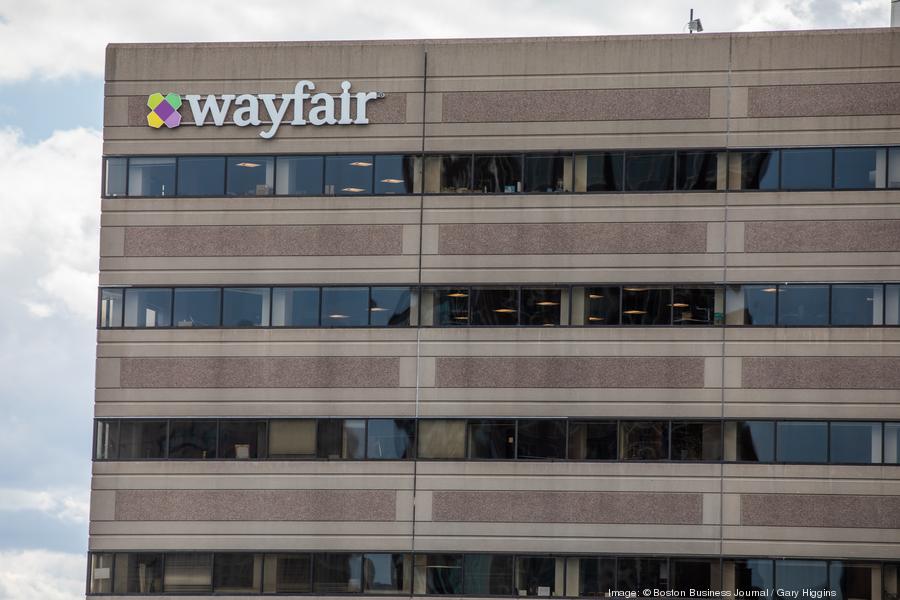 These Mass. Companies Have Lost the Most Value This Year