Several Massachusetts state representatives on Tuesday condemned a text message they said was sent by a local plumbers union that referred to the Juneteenth holiday with a racist comment about Black people.

The text message had been sent to members of Plumbers Local 12 to remind them of the Juneteenth holiday, according to state Rep. Bud L. Williams, D-Hampden.

He noted that an apology was sent out to members afterward, but called the initial message "unprofessional and disrespectful," and the stereotype-invoking term for Juneteenth, which marks the end of slavery in the United States, "offensive and racist!"

NBC10 Boston obtained copies of text messages to union members that matched Williams' description. Two follow-up texts, apparently signed by a union leader, said that there was an error in the first text and that it was sent out before being reviewed, then called the initial message "offensive, hurtful and wrong, regardless of alleged technical or autocorrect issues," and promised an internal assessment.

In a statement sent to NBC10 Boston Wednesday afternoon, Tim Fandel, the union's business manager, confirmed he was aware of the message sent through a union text platform and that they "in no way reflect the values of this organization."

"I apologize on behalf of the entire organization. We will do better. These words, no matter of any context on how inadvertent they were within the messaging platform, are completely unacceptable and are squarely at odds with our values of fighting for the rights of all workers, and of combating racism in the workplace and beyond," Fandel wrote in the statement.

Williams, the House chair of the Joint Committee on Racial Equity, Civil Rights, and Inclusion, said that the stereotype used in the message -- which NBC10 Boston is not repeating -- "invokes images of the Jim Crow Era, more specifically Blackface, where white performers would darken their skin with shoe polish, greasepaint or burnt cork, painting on enlarged lips and other exaggerated features, while wearing tattered clothes to play characters in the minstrel shows of the mid-19th century that demeaned and dehumanized black people, depicting enslaved Africans as lazy, ignorant, and cowardly."

Other Massachusetts lawmakers condemned the message in a statement released by Williams' office.

"The Local 12 Plumbers Union must swiftly condemn these remarks and quickly reprimand those responsible for disseminating such hurtful language as it damages the integrity and reputation of their well-known and respected organization," said Rep. Kip A. Diggs, D-Barnstable.

"It is unfortunate that people choose to remain ignorant and feel extremely comfortable taking the liberty of degrading those that don't look like them," said Rep. Russell E. Holmes, D-Boston.

Juneteenth was made an official holiday in Massachusetts in 2020 and nationwide last year. This year it falls on a Sunday and is being observed on the following Monday.

The now national holiday was celebrated throughout Massachusetts and across the U.S.

More on Juneteenth in Mass. 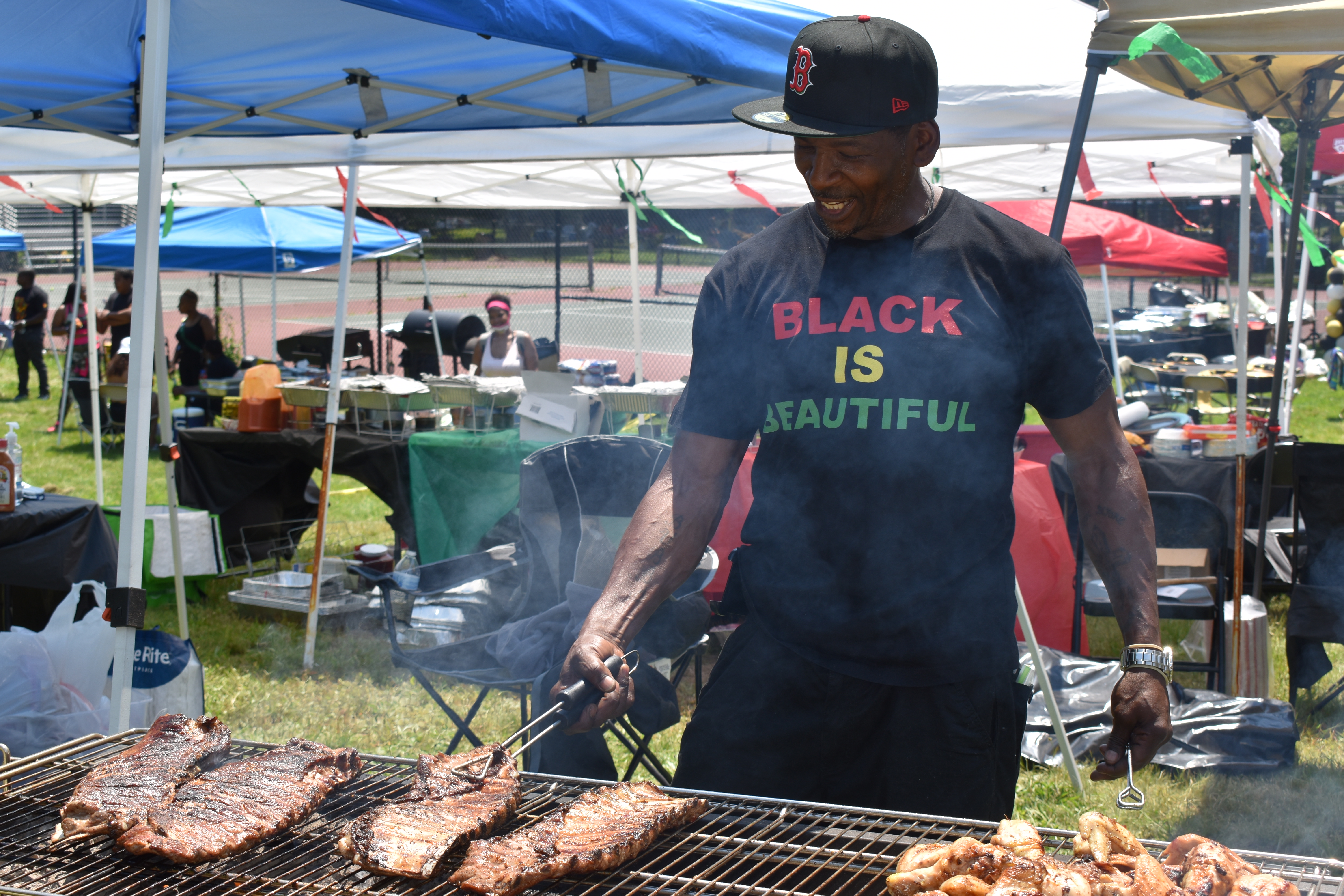 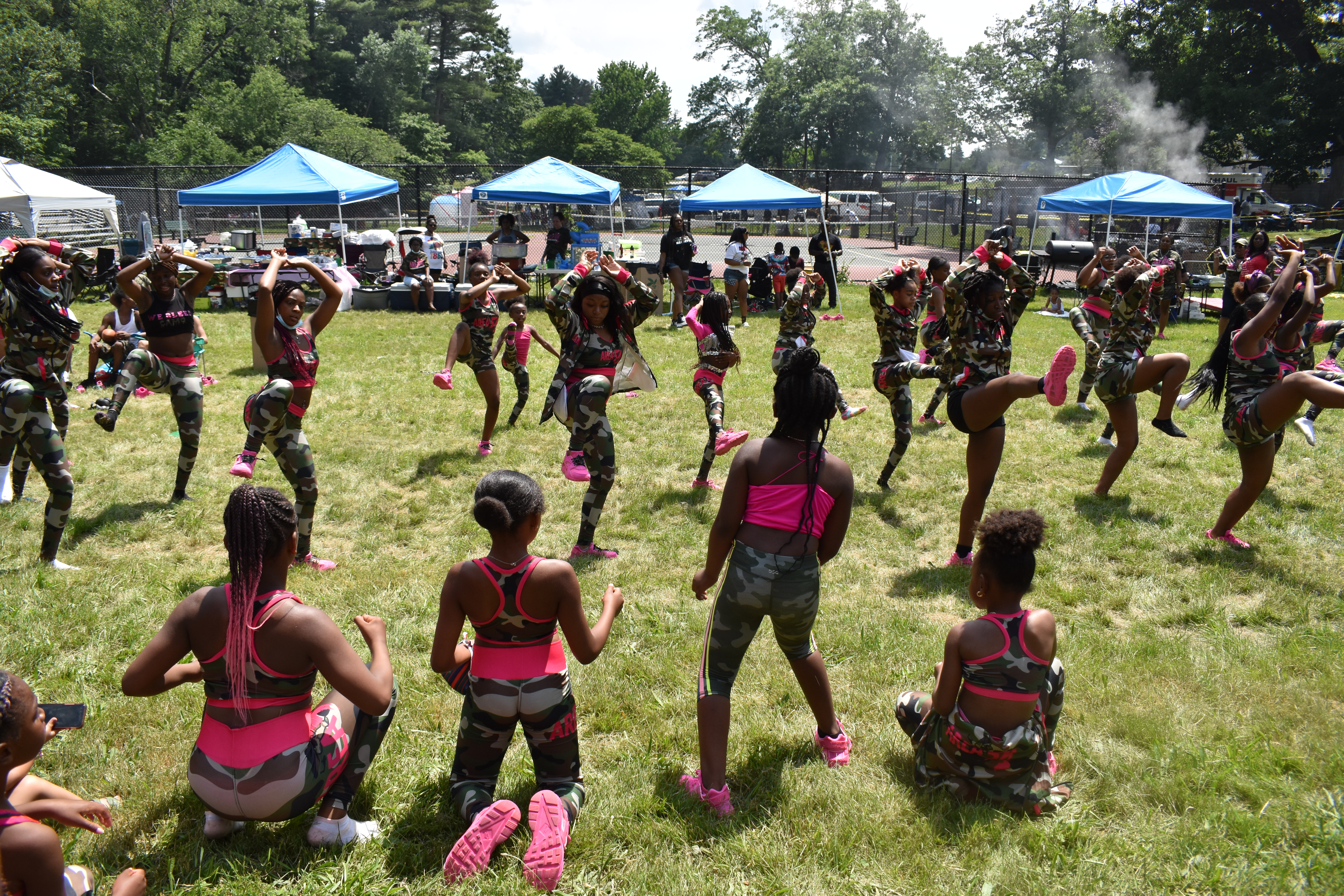 ‘All About the Love': Roxbury Reunites For Juneteenth