In a June 26 letter made public, State Police Colonel Kerry Gilpin wrote to Trooper Ryan Sceviour that he "acted appropriately" during the case involving the daughter of a district court judge

A Massachusetts State Police trooper who said he was forced to falsify records to protect a judge's daughter has been cleared of any wrongdoing.

The case was dubbed "Troopergate" and became the first in a series of scandals that consumed the force. 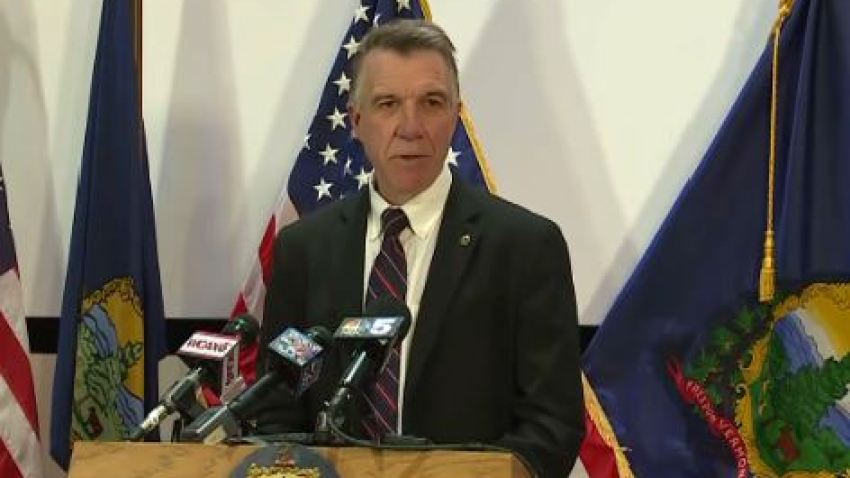 The letter was part of the settlement of Sceviour's lawsuit alleging he was ordered to delete embarrassing information about Alli Bibaud after she was arrested on charges of drunken driving and driving under the influence of drugs in October 2017.

Under the settlement, Sceviour received $35,000 from the State Police.