Sen. Markey and Rep. Kennedy III will debate live on NBC10 Boston and necn at 7 p.m. on Sunday

The Massachusetts Teachers Association (MTA), a labor group consisting of 110,000 teachers, faculty and professional staff, announced on Saturday, July 25, that it would endorse Markey to keep the seat he has held since 2013.

“Senator Ed Markey is a true champion of public education and working families,” MTA President Merrie Najimy said in a written statement. “He is doing everything possible to win the resources our public schools and colleges need to help create a stronger and more just Commonwealth – and we know that he will never let up.”

The group pointed to Markey’s consistent support for public schools in the Commonwealth, specifically citing his creation of the E-Rate program that helps schools and libraries improve telecommunication and broadband internet access across the country. E-Rate was launched through the Telecommunications Act of 1996, when Markey was a U.S. Representative for Massachusetts.

The competition is heating up between Ed Markey and Joe Kennedy.

More recently, the MTA applauded his push for the Senate to pass the HEROES Act, a measure the group says would prevent educator layoffs and get students back in the classroom safely.

“He has deep respect for educators and knows that the teachers and education support professionals who have dedicated their lives to helping other people’s children learn must have a seat at the table when making education policy,” National Education Association President Lily Eskelsen García said in the statement.

Kennedy has received the support of organizations and unions like the Professional Fire Fighters of Massachusetts, Massachusetts Laborers and Teamsters Local 25. The late civil rights icon and U.S. Rep. John Lewis endorsed Kennedy earlier in the year, as well as others including Rep. Joaquin Castro of Texas and Rep. David Cicilline of Rhode Island.

The pair will take the stage in a debate live on NBC10 Boston and necn at 7 p.m. on Sunday.

More on the Senate Race 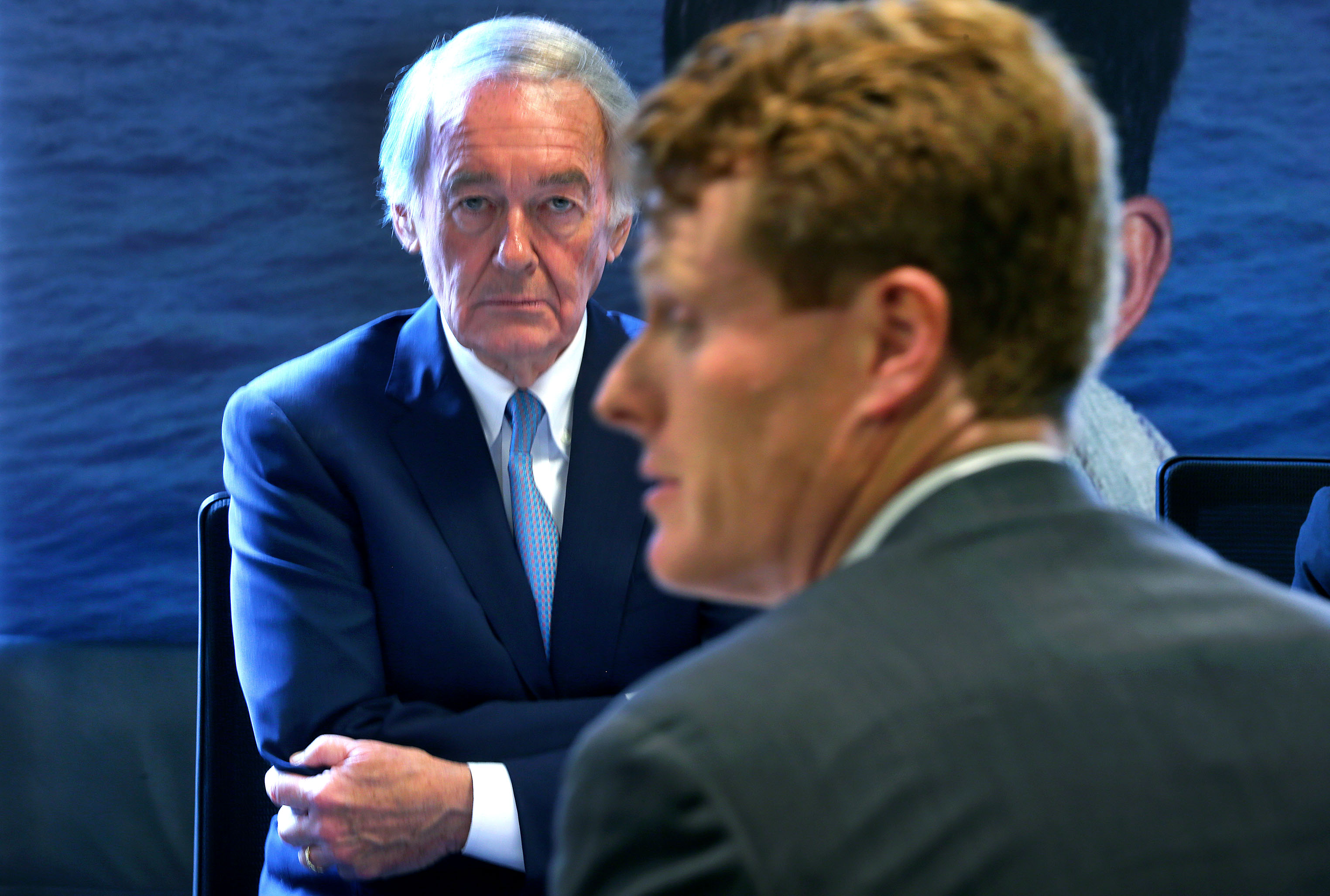 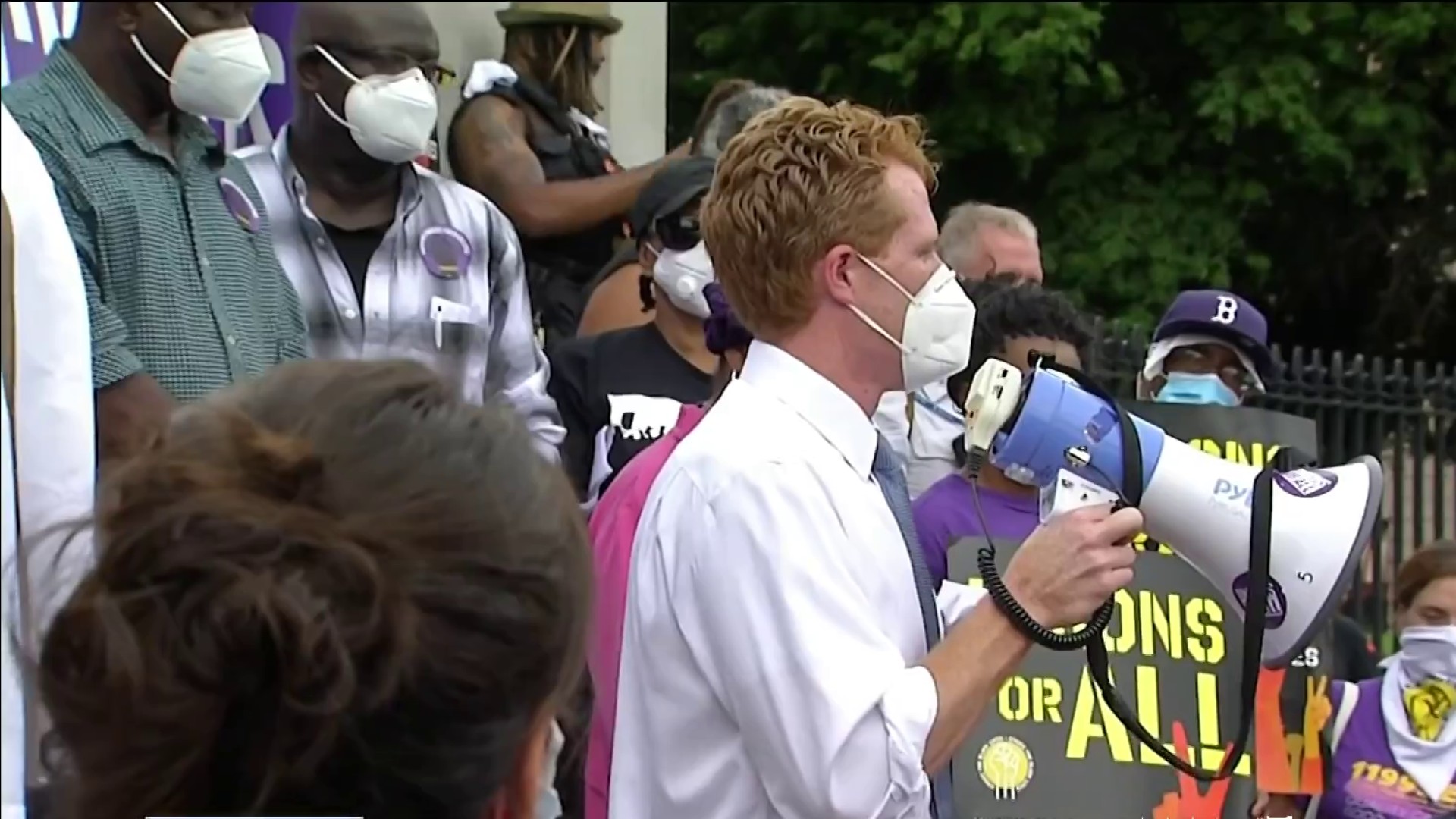 Social Justice Issues Promise to Be Pivotal for Kennedy, Markey