The vehicle's technology sensed the crash and called 911 on its own, allowing police to quickly find the car, police said

A Massachusetts teenager is accused of stealing a luxury car from a Sudbury dealership Thursday morning and then speeding past an officer before crashing through a guardrail and landing in a small stream, according to police.

The crash, which happened at the corner of Boston Post and Station roads around 5 a.m., caused serious damage to the brand new BMW sedan, which police said had to be lifted by a crane and hauled away.

The vehicle's technology sensed the crash and called 911 on its own, allowing police to quickly find the car, which was hidden in a ditch, according to authorities.

"The 911 call kind of directed us to it because the vehicle was out of sight below the roadway," Sudbury Police Chief Scott Nix said.

Despite the extensive damage to the car, which included a crumpled front end and a shattered windshield, the 17-year-old driver managed to leave the scene before police arrived. 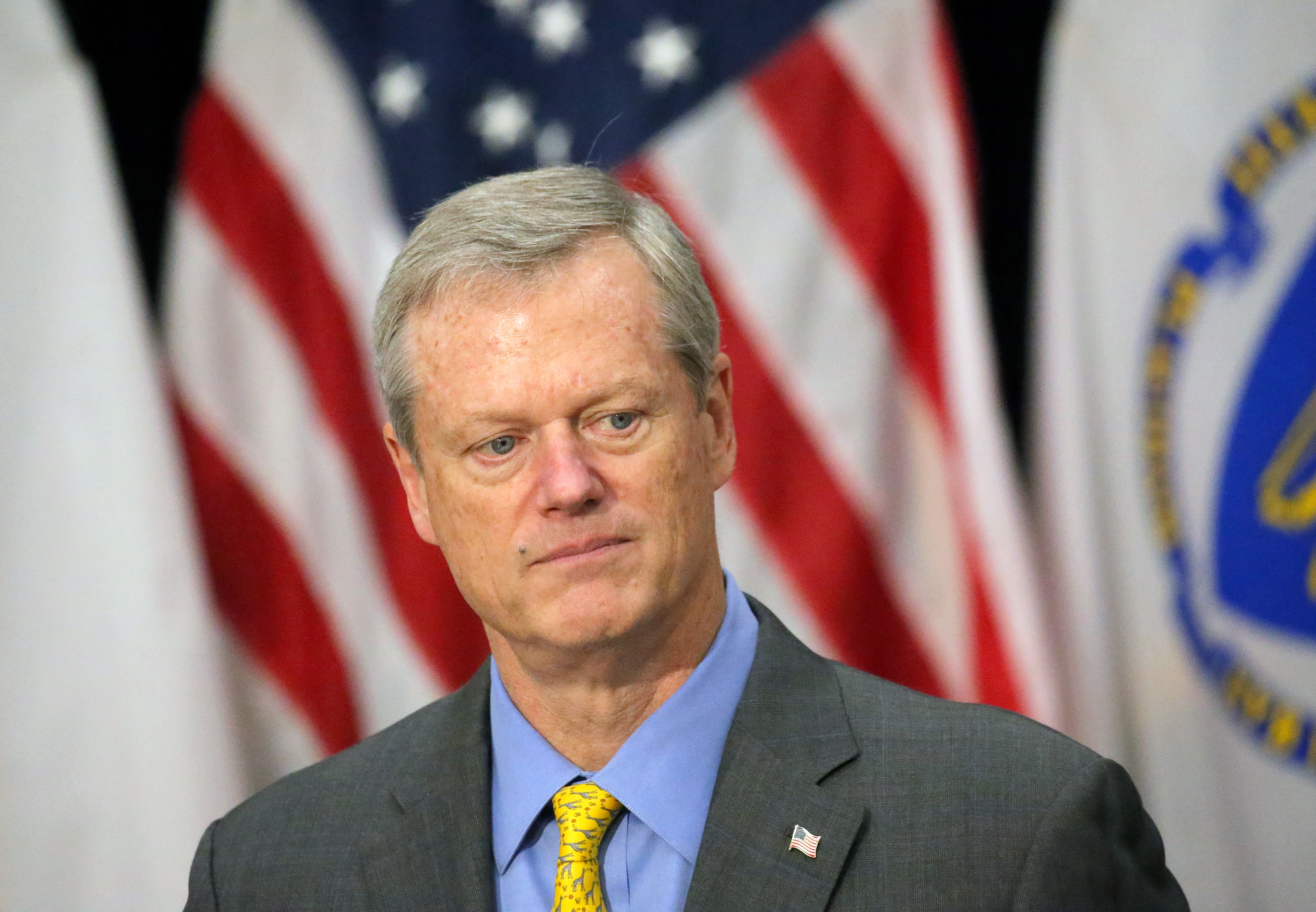 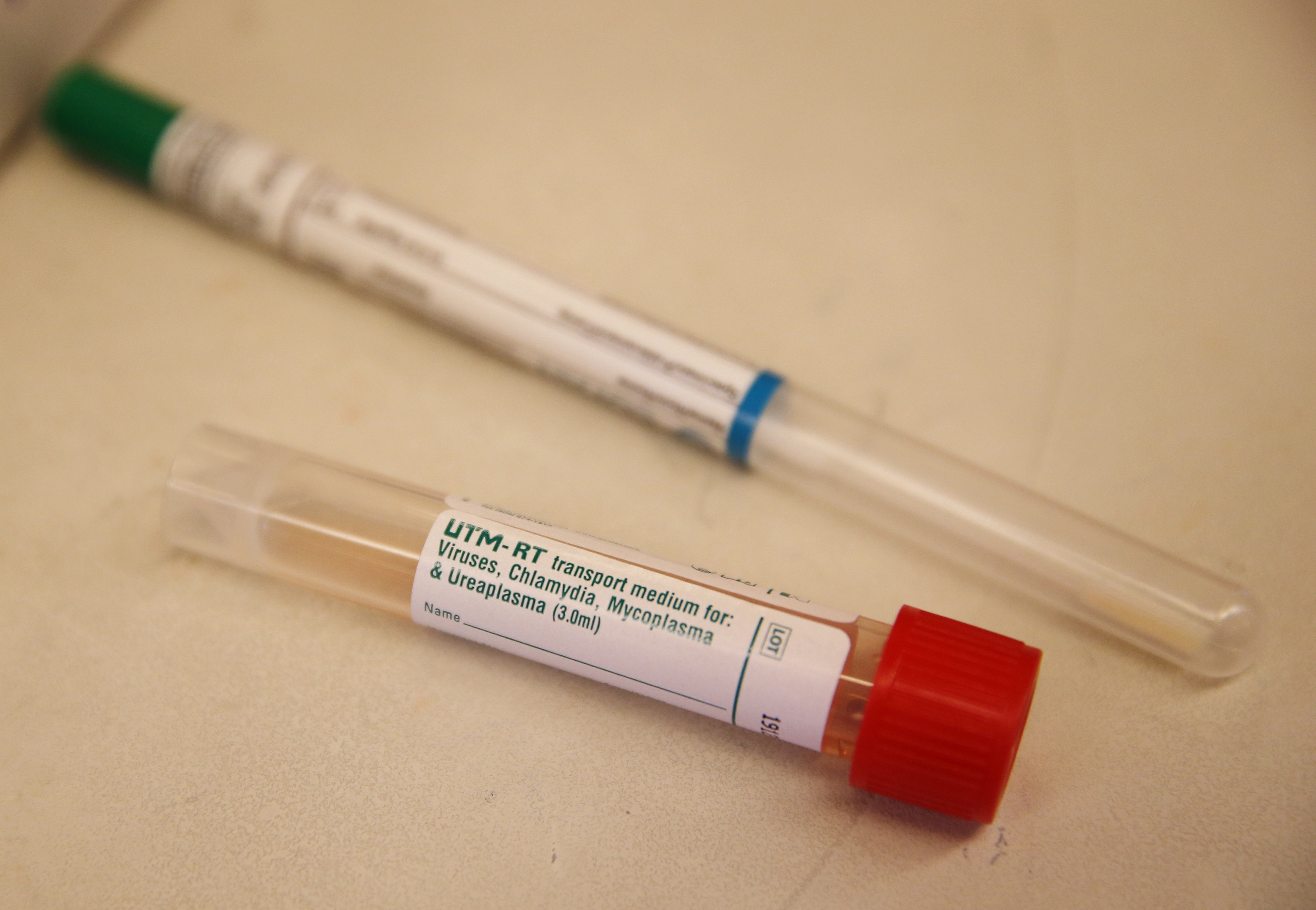 "I think it's a miracle that he was able to walk away," Nix said. "I think somebody my age probably wouldn't have walked away."

The driver, who police haven't identified, was eventually arrested in someone's backyard after he tried to break into another car on nearby Concord Road, police said.

The teenager faces several charges, including larceny of a motor vehicle. It's unclear when he will be arraigned on those charges or if he has an attorney.