A Massachusetts teenager is being held on $10,000 bail for his role in the alleged arson of a Boston Police Department cruiser last month.

The 15-year-old from Framingham was arraigned Friday in Boston Juvenile Court on a delinquent charge of arson of a motor vehicle. An additional charge of inciting a riot will be heard on June 23, according to the Suffolk County District Attorney's office.

More on the Vandalism of BPD Cruiser 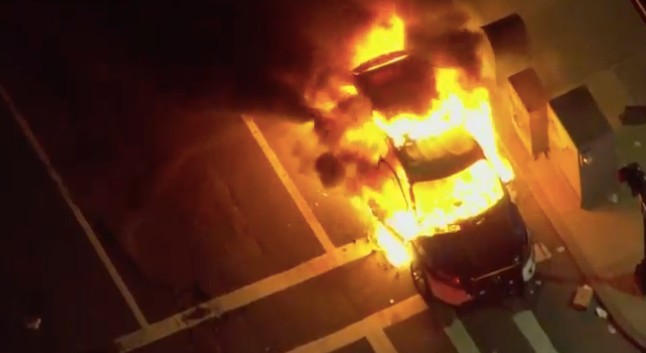 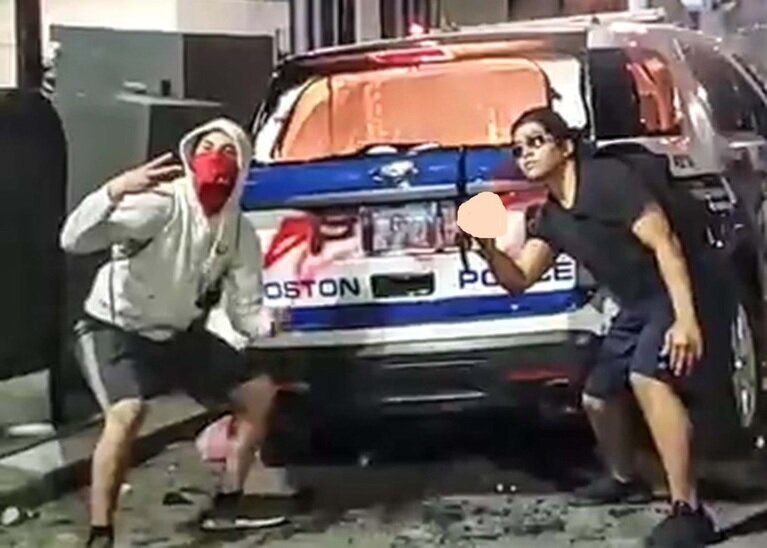 The vehicle went up in flames as unrest took hold in downtown Boston the night of Sunday, May 31, following a massive, peaceful protest over the death of George Floyd.

On Thursday, the Boston Police Department said the teen had been arrested on a warrant out of Boston Juvenile Court.

The teen's name has not been released.

The cruiser had been operated by two Boston officers who responded to a call during the protests at 9:25 p.m. and parked it near Beantown Pub, off Boston Common by Suffolk University, police said.

"The investigation leading to the arrest of the young male yesterday involved close coordination and collaboration with the Crime Strategies Bureau of my office, the Boston Police, the Boston Fire Department Fire Investigation Unit, the FBI, the ATF as well as the US Attorney for the District of Massachusetts," District Attorney Rachael Rollins said in a statement. "These partnerships on a local, state and federal level are critical to this successful effort and led to today’s court appearance and prosecution."

If the teen's family is able to make his bail, he will be required to wear GPS monitoring and stay out of Boston, among other conditions, the district attorney said.