Operator inexperience was the cause of the rollover, the New Hampshire Fish and Game Department said.

A 14-year-old ATV driver was seriously injured when he missed a turn and rolled the machine down a steep bank, New Hampshire authorities said.

The driver, from Charlton, Massachusetts, was riding with a group on Saturday in Woodstock, the state Fish and Game Department said in a news release.

He was taken to Dartmouth-Hitchcock Medical Center in Lebanon for his injuries, which were not life-threatening.

The teen was wearing a helmet. 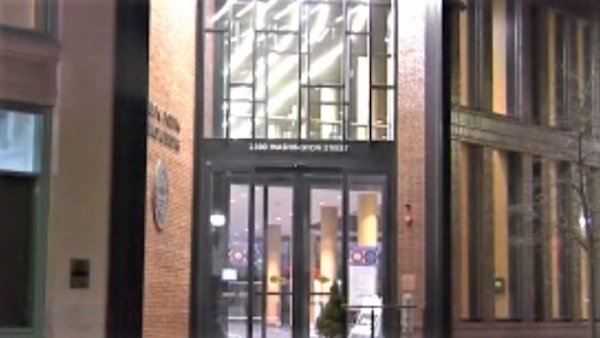 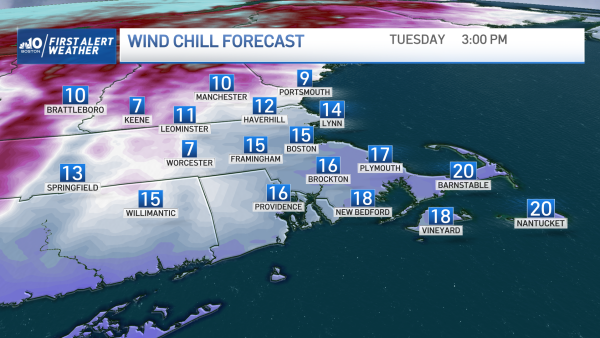 Operator inexperience was the cause of the rollover, the department said.