Members of the Higher Ed for All coalition will press lawmakers to deploy new revenue from a 4% surtax on personal household income above $1 million, which voters approved last month via ballot question

After winning a long fight to impose a surtax on the state's highest earners designed to fund education and transportation, unions and educators from across Massachusetts are making it clear that public higher education is on the top of their priority list for the newfound funds.

"This is the perfect moment to send a message to House and Senate leadership, to our next governor, that we need to make sure that as this money comes in out of the millionaire's tax that we're committing that to public higher education," Sen. Jamie Eldridge of Acton said at a coalition meeting Thursday at the State House.

Members of the Higher Ed for All coalition will press lawmakers to deploy new revenue from a 4% surtax on personal household income above $1 million, which voters approved last month via ballot question. Revenues from that tax increase are not expected to materialize for some time, but when fierce competition is expected among competing interests in the transportation and education sectors.

The state this year budgeted $1.61 billion for the Department of Higher Education out of a $52.7 billion state budget, up from last year's nearly $1.4 billion out of a $47.6 billion plan.

Still, state funding into higher education has decreased by about $2,500 per student between 2001 and 2020, according to the coalition. In the same time period, students have seen about a $6,500 increase in tuition and fees to attend public colleges and universities.

A report by the Hildreth Institute published in April found student costs at the state's public colleges and universities increased at one of the fastest rates in the nation, with tuition and fees rising by 52% since 2000, during a time when median household earnings have climbed only 13%.

The priorities for the coalition, which includes the Massachusetts Teachers Association and the American Federation of Teachers, include recruiting and retaining staff, largely through increased pay and job security, increasing student supports, offering affordable and accessible "debt-free" higher education, and investing in campus infrastructure. 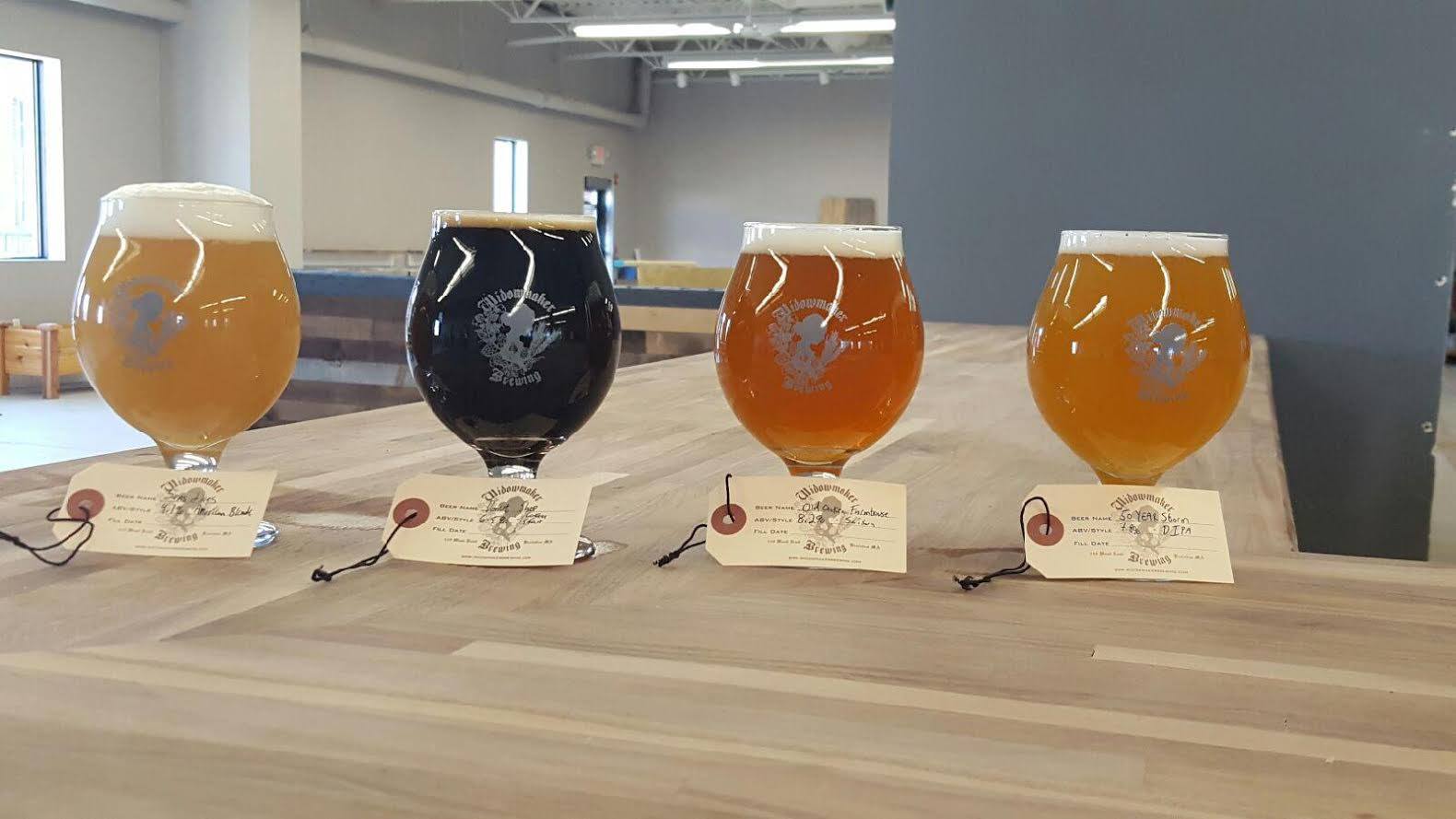 Advocates argue that increasing salaries for faculty and staff will combat hiring and retention challenges.

The average full professor salary at a Massachusetts community college is about $75,000 and average instructor salaries are about $57,000, said Claudine Barnes, president of the Massachusetts Community College Council. Starting full-time salaries for faculty are $47,000 and just over $42,000 for professional staff.

"Where I live on the Cape, the median home price this October was $895,000," Barnes said. "The average rent was $2,966. Add in student loan payments, and it doesn't take a math professor to figure this problem out. We can't hire people."

Every one of the 15 community colleges in Massachusetts has failed in hiring for open positions recently, Barnes said.

In addition to hiring troubles, Barnes said community colleges are losing faculty and professional staff mid-career to jobs at private sector colleges where they can earn more money.

"[Community colleges] teach and serve about half of Massachusetts public higher ed students, yet we receive approximately 25% off the state's higher ed budget. Our students are more diverse and more financially challenged, we have more first generation college students and more students who are not as prepared as they should be," she said. "We need to stop our exploitation of contingent faculty and professional staff by creating more full-time positions."

Beth Kontos, president of the American Federation of Teachers Massachusetts, recalled going to Salem State University for $250 a semester in the late 70s and early 80s. Her family did not contribute to her higher education, she said, but she was able to earn tuition and living expenses with nothing more than a summer job.

"That's the way it should be ... Everybody pays a little and everybody gets a lot," she said, adding that everyone in Massachusetts benefits from a more educated workforce.

Black students graduate from undergraduate programs at public institutions with an average $27,769 of debt, according to Higher Ed for All, compared to $19,132 for white students, $15,668 for Hispanic students and $11,491 for Asian students.

"By passing... the Fair Share Amendment, we now have the money to make that debt-free higher education a reality in Massachusetts, and to get back to the golden memories that Beth was reminding us of when this really was a benefit for everybody," said president of UMass Boston's professional staff union Anneta Argyres.

After passing a law before the pandemic reforming the way the state funds K-12 education, lawmakers are now grappling with how to make education more affordable at both the beginning and advanced stages of a student's educational career.

The fiscal year 2023 budget supports over $190 million in financial aid for higher education, which includes an expansion of the MASSGrant Plus program, a "last-dollar" grant which Gov. Baker launched in 2018 to cover the unmet costs of tuition and mandatory fees for low-income community college students.

Still, House and Senate versions of a key bill to make public education more affordable have been in committee since the summer.

While the measures are stalled out, sponsoring lawmakers of the legislation spoke with optimism Thursday.

"This is the moment to take action for higher education," Eldridge, who sponsored the debt-free bill, said.