Richard Reed, who has been battling esophageal cancer for three years, was given a surprise drive-by parade by his friends and coworkers on Veterans Day

A Massachusetts man in the fight of his life against cancer was honored on Veterans Day with a parade in his Roslindale neighborhood.

Before Richard Reed was a realtor, he an engineer in the U.S. Army who served in Vietnam. He's lived in Roslindale for more than 30 years and has spent the last three years battling esophageal cancer.

Instead of letting him celebrate at home, his friends and coworkers decided to do something special for him on Veterans Day. They planned a surprise drive-by parade complete with a police escort.

"This is the battle of his life right now so we thought what could we do," said Diana Bradley, one of the organizers. "We just wanted him to know how proud we are that he served our country." 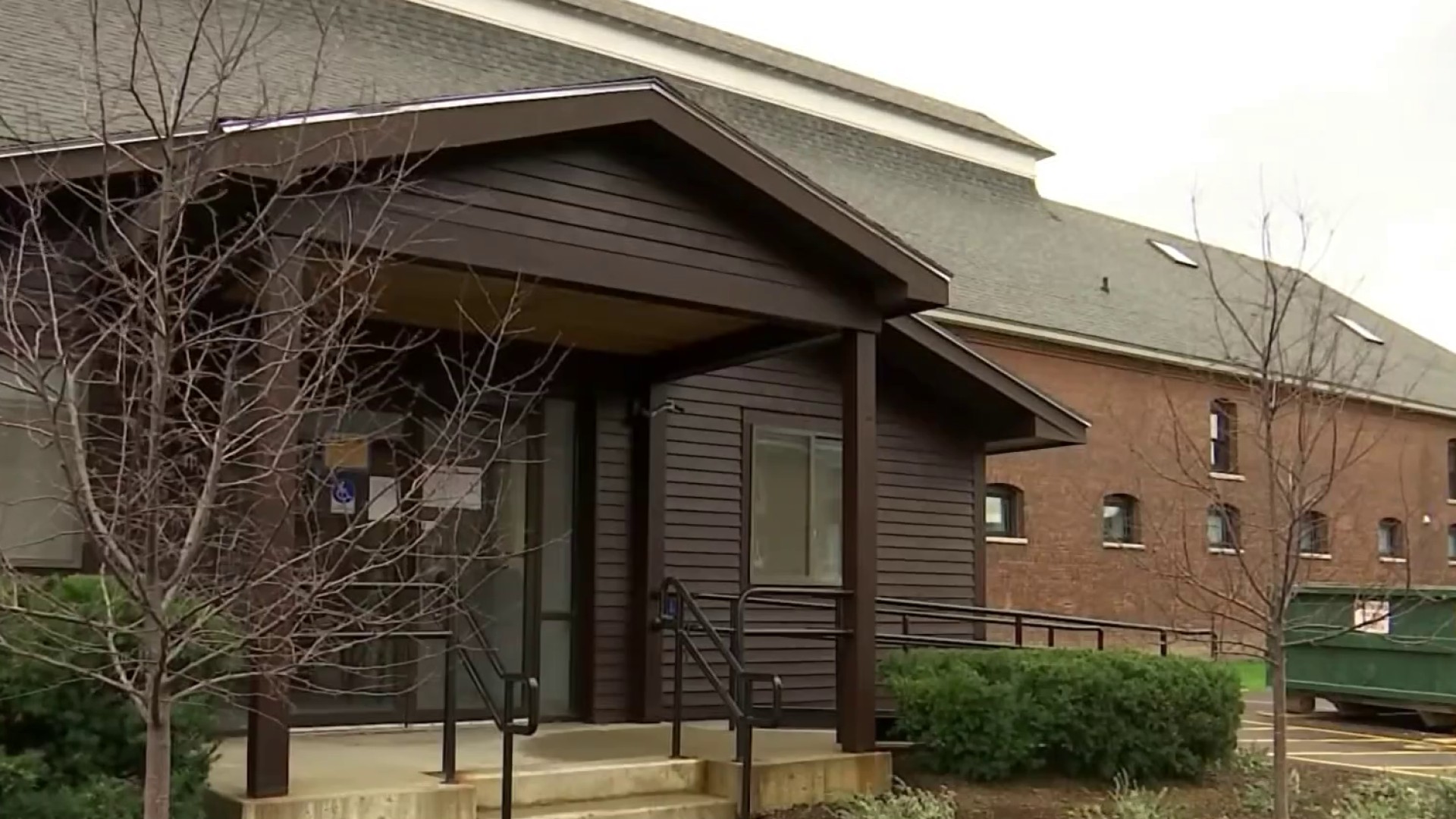 More than two-dozen vehicles lined his street on Wednesday. They honked and waved American flags as Reed watched from the front porch in awe.

"I just want to thank everybody that came out," Reed said. It was a real surprise, but please remember all of those veterans that gave the ultimate sacrifice and those who are still protecting us now."

While all of the attendees gathered to thank him for his service, the Reed family said they are the ones who are thankful this year.

"It was amazing and truly heartwarming," said Anne Reed, his wife of 35 years. "Just to know that everybody came out for him and honors what he's done for the country and what he continues to fight every day."