Pure Oasis is owned by two black men and approved under a law aimed at encouraging black, Latinos and other people harmed by the war on drugs to participate in the new industry

The approval comes more than three years after voters approved the nation's first marijuana law aimed at encouraging black, Latinos and other people harmed by the war on drugs to participate in the new industry. 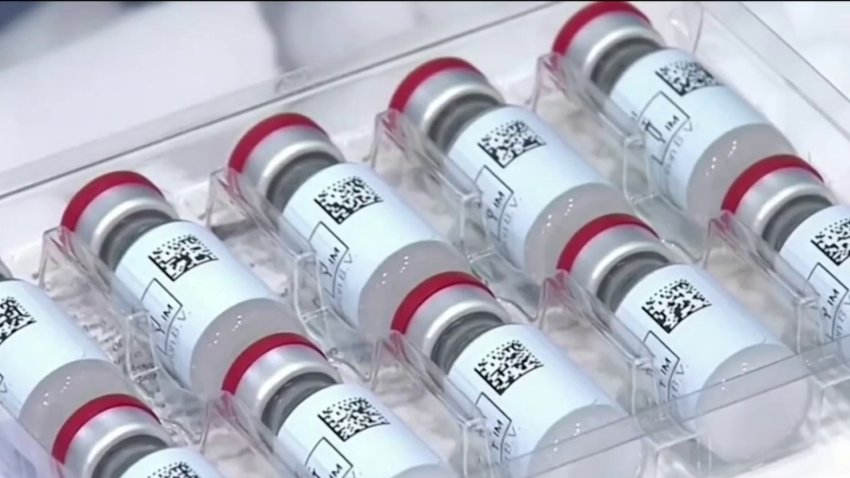 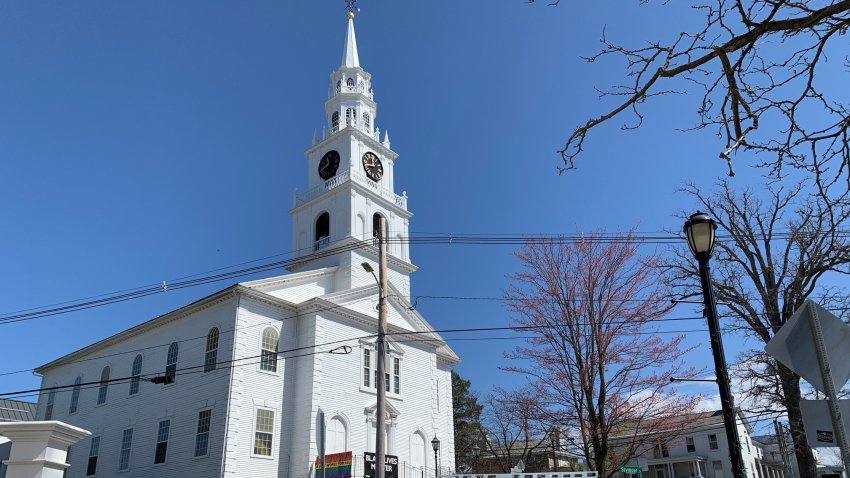 Kobie Evans, a co-owner of Pure Oasis, said the shop hopes to open its doors in about a month in the city's diverse Dorcester neighborhood.

Talk Politics takes a look at the state of the legal marijuana industry in Massachusetts over half a year after sales began.

"It's been a long, challenging journey, but it's all been worth it," he said after the vote. "We're excited to be where we are right now, but we'd also like to see more opportunities for people like us so that its not such a challenging road for people that come after us."

Black and Latino groups have voiced their frustration for months at the slow pace of approvals for minority-owned businesses, both in Massachusetts and nationwide.

The state has granted some form of approval to some 280 marijuana companies licenses to date, but only about 10 of those have gone to companies like Pure Oasis that are certified under the state's equity programs for minority and disadvantaged marijuana businesses.

Nearly 75% of those who have applied or approved to work in Massachusetts' legal marijuana industry are white, according to statistics released Thursday by the commission.

Black and Latino people make up less than 12% of the marijuana workforce.

PHOTOS: Here’s What the 1st Day of Legal Marijuana Sales in Massachusetts Looked Like

Massachusetts currently has more than 30 retail marijuana locations, but only one is in Greater Boston: New England Treatment Access, in the affluent suburb of Brookline.

Among other things, the new law creates the state's first equity fund aimed at providing technical assistance and other services to minority entrepreneurs seeking to enter the industry.

Hart says his company, which is also proposing two other shops in the Boston area, also hopes to do its part to recruit minority workers.

It has been holding job fairs in and around Dorchester, a neighborhood where more than 40% of residents are black, he said. The company hopes to employ about 30 workers.

"It's bittersweet. It's a great feeling to be first, but we know that also comes with a level of responsibility," Hart said. "It's our responsibility to take this win we got today and make sure people of color realize they have the same opportunities."