Under the new travel advisory, anyone arriving in Massachusetts after being elsewhere for more than 24 hours will be advised to quarantine for 10 days upon their arrival, but won't be required

Massachusetts Gov. Charlie Baker announced Thursday the state will replace the state's COVID-19 travel order with a travel advisory, one that no longer requires people entering the state to complete a travel form.

The Baker administration said in a news release that the change, which includes other steps, will take effect on Monday. That same day, Phase 4 of the state's coronavirus reopening plan will begin, the administration confirmed Thursday.

Phase 4, Step 1 of the reopening plan allows large-scale venues like indoor and outdoor stadiums, arenas and ballparks to open at 12% capacity and increases gathering limits at event venues and public settings to 100 people inside and 150 people outside. (Private gathering limits remain in place, at 10 people indoors and 25 people outdoors.)

On Monday, Massachusetts will drop its current coronavirus travel order and replace it with an advisory, no longer requiring quarantine from people arriving in the state.

Summer camps, exhibitions and convention halls will also be allowed to operate under Phase 4, and weddings and other events may include dance floors.

State officials say they can loosen restrictions because public health metrics, like the number of COVID cases and hospitalizations, continue to improve.

Under the new travel advisory, anyone arriving in the state after being elsewhere for more than 24 hours will be advised to quarantine for 10 days upon their arrival.

Previously, people coming from states without an exemption were required to fill out the form and quarantine for 10 days or produce a negative COVID-19 test result that has been administered up to 72 hours prior to arrival.

Phase 4 of the Mass. reopening plan allows for a significant increase in gathering capacities, which means the wedding industry is hoping to bounce back.

The advisory does not apply to anyone in the following categories, according to the administration:

Massachusetts health officials are no longer requiring people who have been fully vaccinated to quarantine or test negative for COVID-19 when traveling to the Bay State at least two weeks after their final shot.

Under the outgoing travel order, people can travel to Massachusetts from just four states and one U.S. territory: Oregon, Washington, Missouri, Hawaii and Puerto Rico.

“If I had to quarantine, I probably wouldn’t be traveling because I have to be back in school in another week or so, so it just wouldn’t work out with my plans,” said Jessica Oritz, who was traveling to Puerto Rico from Boston Logan International Airport Thursday.

Stephanie Anderson is ready for her first trip since the pandemic began.

“I’m very excited especially because it’s going to snow here later on and I’m going to be in sunny Florida,” said the Swampscott resident at Logan airport.

She’s fully vaccinated, so she won’t be advised to quarantine or take a COVID test when she comes back, even under the state’s new effort to loosen travel restrictions.

“I think I’m for the loosening because if you don’t, people are just going to do it anyway,” she said. “So if you show baby steps and that you’re trying, I think people will be more accepting of it and continue to be safe and do the protocols.” 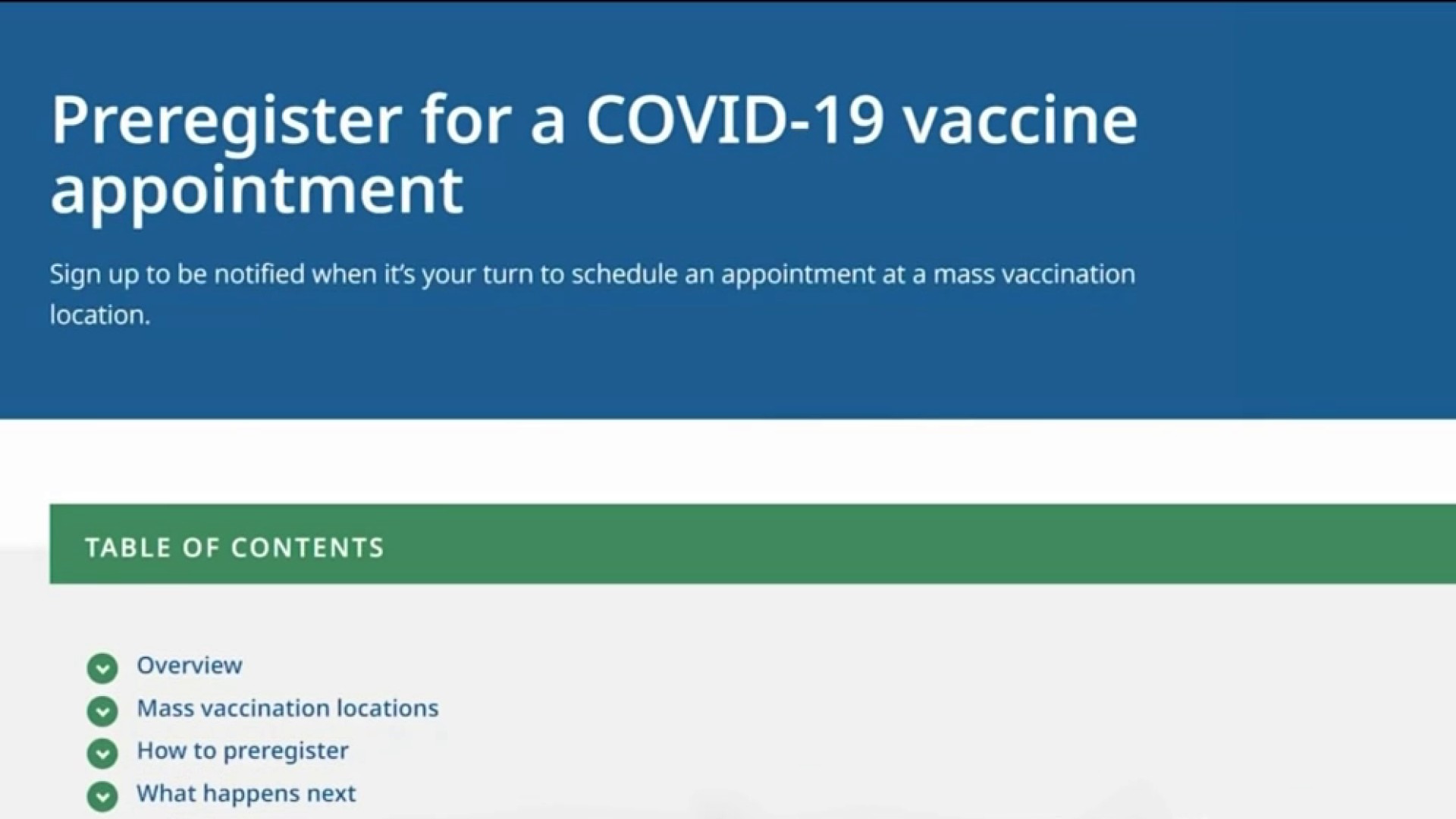 How to Sign Up for a Vaccine Appointment in Mass. Under New Preregistration Process