The spraying in parts of Bristol and Plymouth counties will begin Thursday night and last for several days, according to the Massachusetts Department of Public Health

The spraying in parts of Bristol and Plymouth counties will begin Thursday night and last for several days, according to the Massachusetts Department of Public Health.

EEE is a serious and potentially fatally disease. Symptoms can include fever, headache, stiff neck and sore throat. In order to avoid getting bitten by mosquitoes, people should use inspect repellent and wear long sleeve shirts and pants.

So far this year, 22 communities in the southeastern part of the state have been found to be at high risk for EEE.

In Marion, a mosquito pool tested positive for EEE just last week, and while there's been no human cases of the virus in the state since 2013, Massachusetts is not taking any chances.

"We're getting lots of phone calls, people concerned with pools, with cats, animals, dogs, things like that and what we've been told by the state is that it’s extremely safe, they only way it's not safe is if you are a mosquito," Marion Town Administrator James McGrail said.

Some residents said they think the spraying is a good preventative measure. 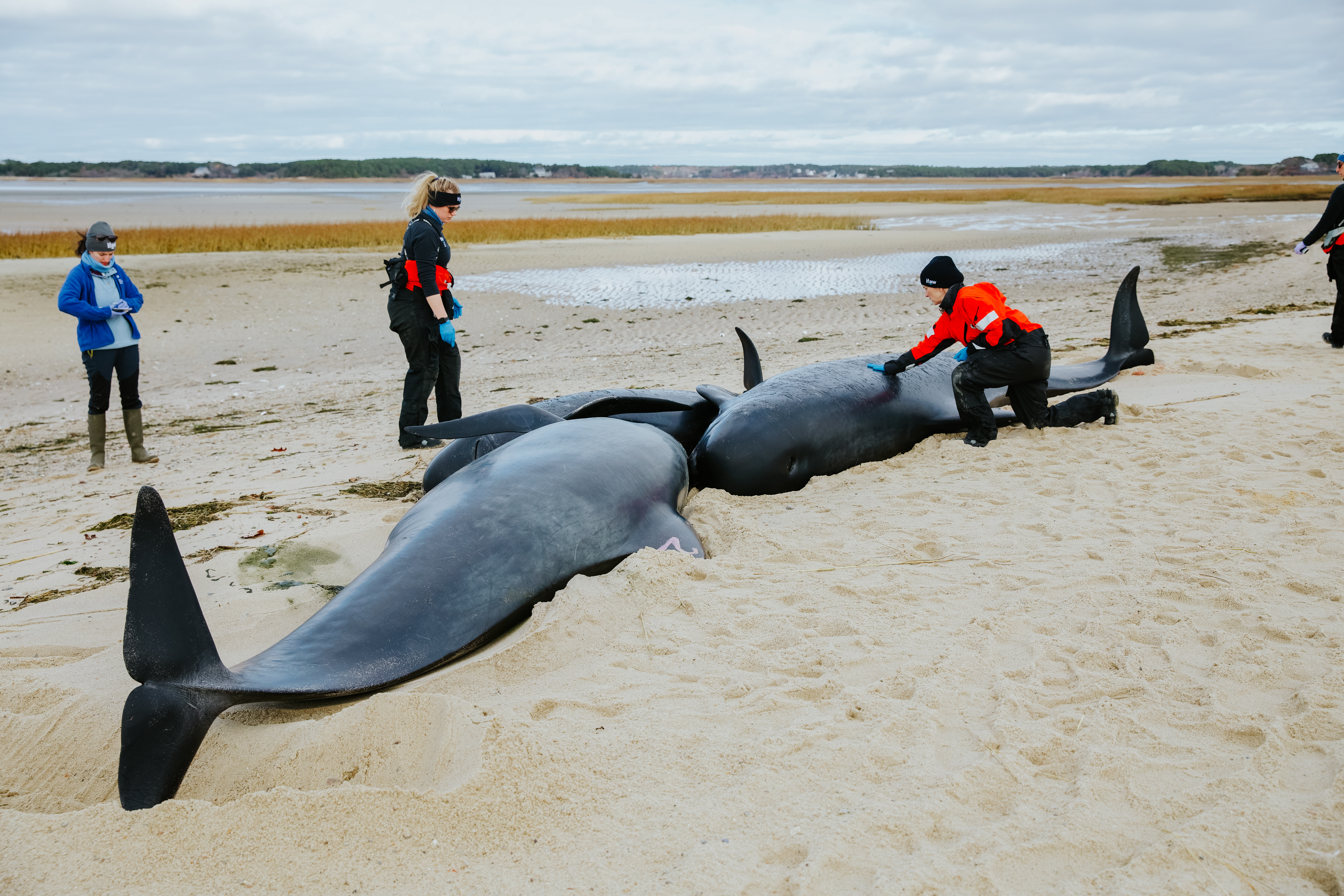 "I think it's as long as we're not outside, and it's mostly settled by the morning I think it's a risk we're willing to take," Marion mom Annemarie Tobia said.

While aerial spraying reduces the risk for EEE, it doesn't eliminate it completely, according to health officials. They do say the chemical is safe to human and pets.

"There is no risk to the public. If they're concerned about it the best advice we can give, is to stay indoors," McGrail said.

The helicopter spraying the chemical will fly low and target swampy and marshy areas. Spraying is expected to last for several days, depending on weather.

The area will also be monitored for the next two weeks.

Health officials said not every community in Bristol and Plymouth counties will be sprayed. Residents should adhere to the list below:

Residents are encouraged to visit the DPH website for the latest information.