The holiday commemorates the day in 1865 that the last slaves held in Galveston, Texas, learned of their freedom, and was made an official holiday in Massachusetts in 2020

While this won't be the first year Massachusetts has recognized Juneteenth as an important day in history for Black Americans, it will be the first year June 19 gets celebrated as an official state holiday marking the end of slavery in the United States.

Gov. Charlie Baker last July signed legislation making June 19 an official state holiday, 13 years after the state's only Black governor, Deval Patrick, signed the first proclamation commemorating Juneteeth in Massachusetts and in the midst of a racial reckoning after the murder of George Floyd.

The holiday commemorates the day in 1865 that the last slaves held in Galveston, Texas, learned of their freedom, two years after President Abraham Lincoln issued the Emancipation Proclamation.

The new Massachusetts law, however, came too late for 2020, and with this year's first celebration around the corner, state leaders and businesses are taking different approaches to help people reflect on the occasion, which happens to fall on a Saturday.

Employees in the Legislature will all get the same day off -- Friday, June 18 -- in observance of the holiday, while executive branch employees will get a floating day off and state offices will remain open. And for private sector employees, it depends on where they work.

Rep. Bud Williams, the author of the budget amendment that created the Juneteenth holiday, now co-chairs the Joint Committee on Racial Equity, Civil Rights, and Inclusion. As part of the work of the committee, Williams said Wednesday he was encouraging businesses to give workers time off around the holiday.

"Although it is not required by law, it would be commendable for employers to grant staff's requests for paid time off on the Friday before or the Monday following Juneteenth," Williams said in a statement. "I believe it would show a simple measure of solidarity, with hopes of obtaining a better understanding of the realities of black and brown individuals." 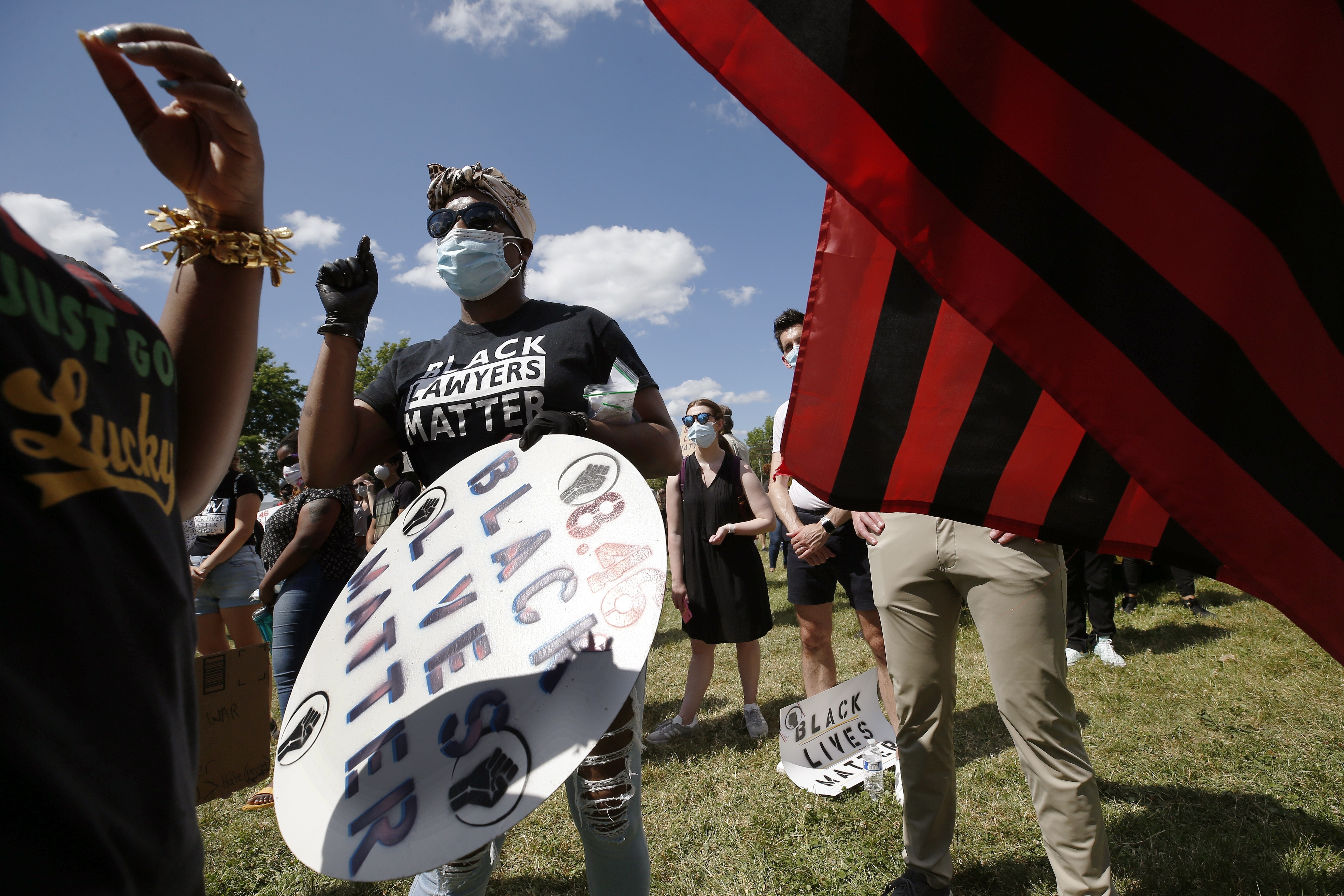 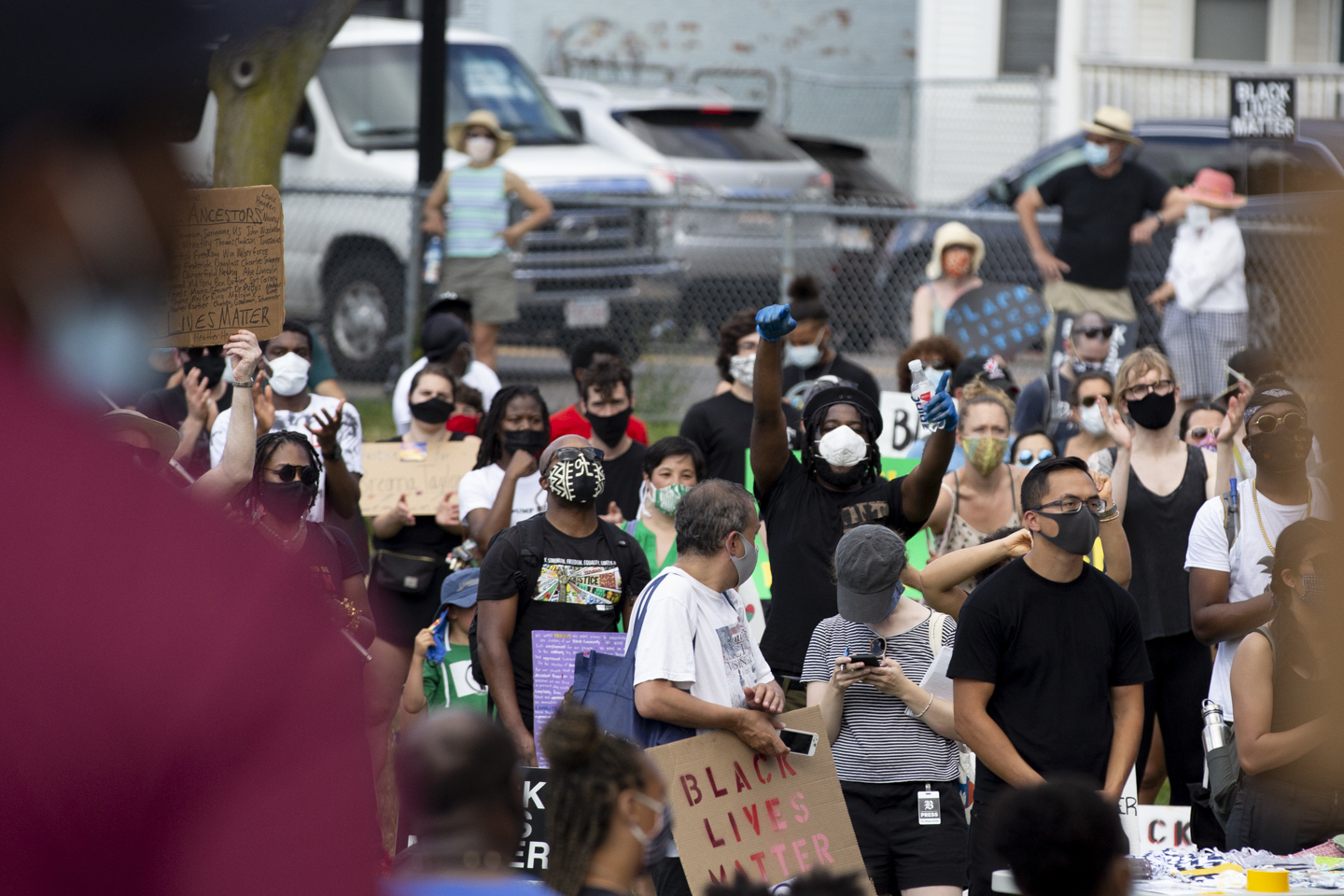 In that spirit, National Grid announced this week that all of its U.S. employees, including 6,336 employees in Massachusetts, would be given the Friday before Juneteenth off as "a symbol of our dedication to honoring Black Americans who have suffered the impacts of racism throughout US history," according to the company's chief diversity officer Natalie Edwards.

The company encouraged its workers to use the time off as "a day of reflection and to celebrate Black communities, particularly in the neighborhoods where they live and work."

Secretary of State William Galvin said Wednesday that his office would be hosting the "official Juneteenth celebration" at the Commonwealth Museum on Columbia Point in Boston with an exhibit that will run from June 16 through the holiday and feature 14 documents dating from 1641 to 1865. The exhibit includes an order from the Massachusetts Adjutant General announcing the Emancipation Proclamation, the act by the Massachusetts Legislature ratifying the 13th Amendment, a letter from Frederick Douglass, a census of enslaved people in colonial Massachusetts and documents from the court cases that resulted in the abolition of slavery in Massachusetts in 1781.

"This is a day worthy of an official state celebration, and that celebration needs to include a discussion not only about the abolition of slavery of the United States, but also the hundreds of years forced labor and servitude that preceded Juneteenth," Galvin said.

Unlike some of the 12 state holidays, businesses are not required to close for Juneteenth or give employees flexible time off, though retail businesses covered by the Blue Laws must pay an employee 1.2 times their normal rate this year, and cannot force an employee to work on June 19. The bonus pay structure will be phased out by 2023, along with premium pay for several other holidays.

State, county and municipal offices are typically closed on official state holidays, but when those holiday fall on the weekend different rules apply. State law requires that all holidays falling on a Sunday be observed on the following Monday, while Saturday holidays are observed on Saturday.

Senate President Karen Spilka notified senators and staff Wednesday that the Senate would close on Friday, June 18, in observance of the holiday, while a note went out to House employees before the Memorial Day weekend informing them of the same plan to close the Friday before the holiday.

Meanwhile, the Human Resources Division sent an email to executive branch state employees last Friday informing them that state offices would be open on both the Friday and Monday before and after the Juneteenth.

"Please check with your manager/supervisor to best determine scheduling your time off based on your agency's operational needs," advised the email, a copy of which was shared with the State House News Service.

When Baker signed the law last July, the governor said it was in recognition of "the continued need to ensure racial freedom and equality."

"Juneteenth is a chance for us all to reflect on this country's painful history of slavery and the systemic impact that racial injustice continues to have today," Baker said. "It is also an opportunity to recommit ourselves to the goal of creating a more equal and just society."

"Together, we are a force to be reckoned with and must choose to move forward to create the change we want to see," Williams said. "To be ALL Inclusive, we must each do our part to make a lasting impression on how we want to go forth as a Commonwealth. It will take time, but I believe we will get there."