A lawyer for an orthopedic surgeon says Massachusetts General Hospital has agreed to pay $13 million to settle a wrongful termination lawsuit.

The Boston Globe reports Dr. Dennis Burke's lawyer disclosed the settlement terms Thursday, which included offering Burke his job back and naming a hospital safety initiative after him.

Burke was fired in 2015 for allegedly violating patient confidentiality, but he contends he was dismissed for raising safety concerns about colleagues performing two operations at once.

Burke is a 67-year-old hip and knee specialist whose patients have included former Secretary of State John Kerry. 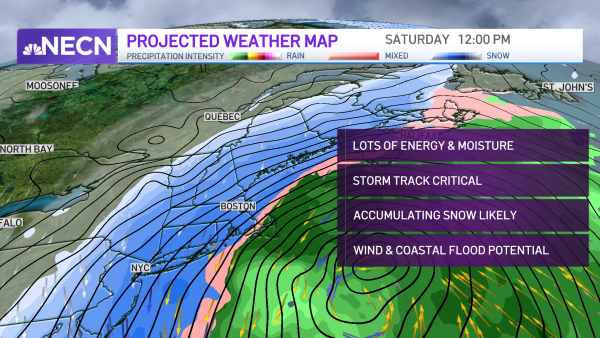 He says he's glad to move on from the dispute. He declined the job offer, so he'll become honorary staff.

Hospital officials said in a statement they're grateful Burke brought attention to questions of surgical safety and quality.