No one in New England should be getting the Johnson & Johnson COVID-19 vaccine after the U.S. government paused its use to investigate multiple adverse reactions to the shot.

The states moved swiftly after the Centers for Disease Control and Prevention and the Food and Drug Administration said they were investigating blood clots in six women that occurred in the days after vaccination.

But millions of Americans have already received the shot, including more than 180,000 people in Massachusetts. As of April 12, 181,034 doses of the Johnson & Johnson vaccine had been administered, according to the Massachusetts COVID-19 Response Command Center.

A spokesperson for the Command Center said the move was being taken out of "an abundance of caution" and that none of the six cases under investigation were connected to the Bay State.

"Individuals who have received a J&J vaccine should contact their physician if they have concerns,” the spokesperson said.

The Johnson & Johnson vaccine has been put on pause due to blood clot concerns in women. What does that mean for everyone looking to get vaccinated right now?

In New Hampshire, Gov. Chris Sununu said the state was working to give clinics an alternative supply of vaccines so their efforts were not hampered.

“This news will not slow down New Hampshire,” Sununu said. “While the federal government has directed a brief pause in the J&J vaccine, the state is already working with our partners to ensure that they have an alternative supply of Pfizer or Moderna to help continue their efforts today.”

Connecticut followed suit as well. Gov. Ned Lamont held a briefing Tuesday to talk about the federal recommendation and said there is a one in a million chance of having the severe side effects.

Lamont is expecting extra doses next week of Pfizer and Moderna. Mobile clinics that have been utilizing the J&J vaccine will switch to the other options for the time being.

Roughly 100,000 residents have received the Johnson & Johnson vaccine to date and there have been no reports of serious adverse events, according to the Connecticut Department of Health.

“We understand this news may be unsettling, but people should not be alarmed about overall vaccine safety, and hopefully the pause will be brief,” Vermont Health Commissioner Mark Levine said. “The extreme caution being taken in this case by the CDC and FDA is entirely consistent with their and Vermont’s commitment to vaccine safety and transparency every step of the way.”

Dr. Nirav Shah, the head of the Maine Centers for Disease Control and Prevention, said Maine's pause would remain effect until federal health officials have "reviewed the safety data around this vaccine."

Dr. Anne Schuchat, principal deputy director of the CDC, explains what to monitor if you recently received the Johnson & Johnson COVID-19 vaccine.

The CDC's Advisory Committee on Immunization Practices is scheduled to meet Wednesday to further review these cases and assess their potential significance. FDA will review that analysis as it also investigates these cases.

In the meantime, doctors are being asked to report patients with symptoms to a national database, the Vaccine Adverse Event Reporting System. The FDA and CDC also said the this specific type of blood clot requires “unique treatment.”

Experts say people who have received the Johnson & Johnson vaccine should pay attention to their bodies over the next three weeks. Those who are experiencing symptoms including severe headache, abdominal pain, leg pain, or shortness of breath in that time should contact their health care provider.

If you received the Johnson & Johnson shot and have not developed any of the side effects associated with signs of blood clots within three weeks after vaccination, the risk of an adverse reaction is unlikely, according to experts.

In today’s NBC10 Boston Daily Debrief, Massachusetts pauses all Johnson & Johnson vaccines after a recommendation from the FDA. Also, Julian Edelman has retired from football, but has he proven he’s worthy of a spot in the Hall of Fame?

Industry experts are concerned that the decision to halt the use of Johnson & Johnson's single-dose shot could exacerbate vaccine hesitancy.

"We have to make sure we are getting good, quality information so they have context on what actually happened today, and what it means for the safety of the vaccine," Dr. Atyia Martin of the Black Boston COVID-19 Coalition said Tuesday. "When people have access to good quality information, they usually make good decisions."

Prior to the pause, J&J's vaccine was considered more desirable in many situations because it’s just one dose. But news of the six women who developed blood clots after getting the shots made Boston resident Tinisha Williams rethink her preferences.

Some experts are concerned that, no matter what researchers find in terms of actual risk from the vaccine -- all drugs have some risk, and relatively few people blood clots have been reported -- it will be hard to undo the damage done to the trust in these vaccines in some people’s eyes.

“Certainly for those that are hesitant and worried about vaccines in general, this casts a pall over the vaccines in general, saying, well here’s a side effect we didn’t anticipate. It’s very serious and, you know, do I want to take the risk, even if it’s one in a million?” said Dr. Robert Klugman with UMass Memorial Medical Center.

But the Johnson & Johnson pause leaves those who were scheduled to get vaccinated with more questions than answers.

“I’m glad that they canceled it if they have a concern because, you know, why do something just to do it?” Dorene Cormier said. 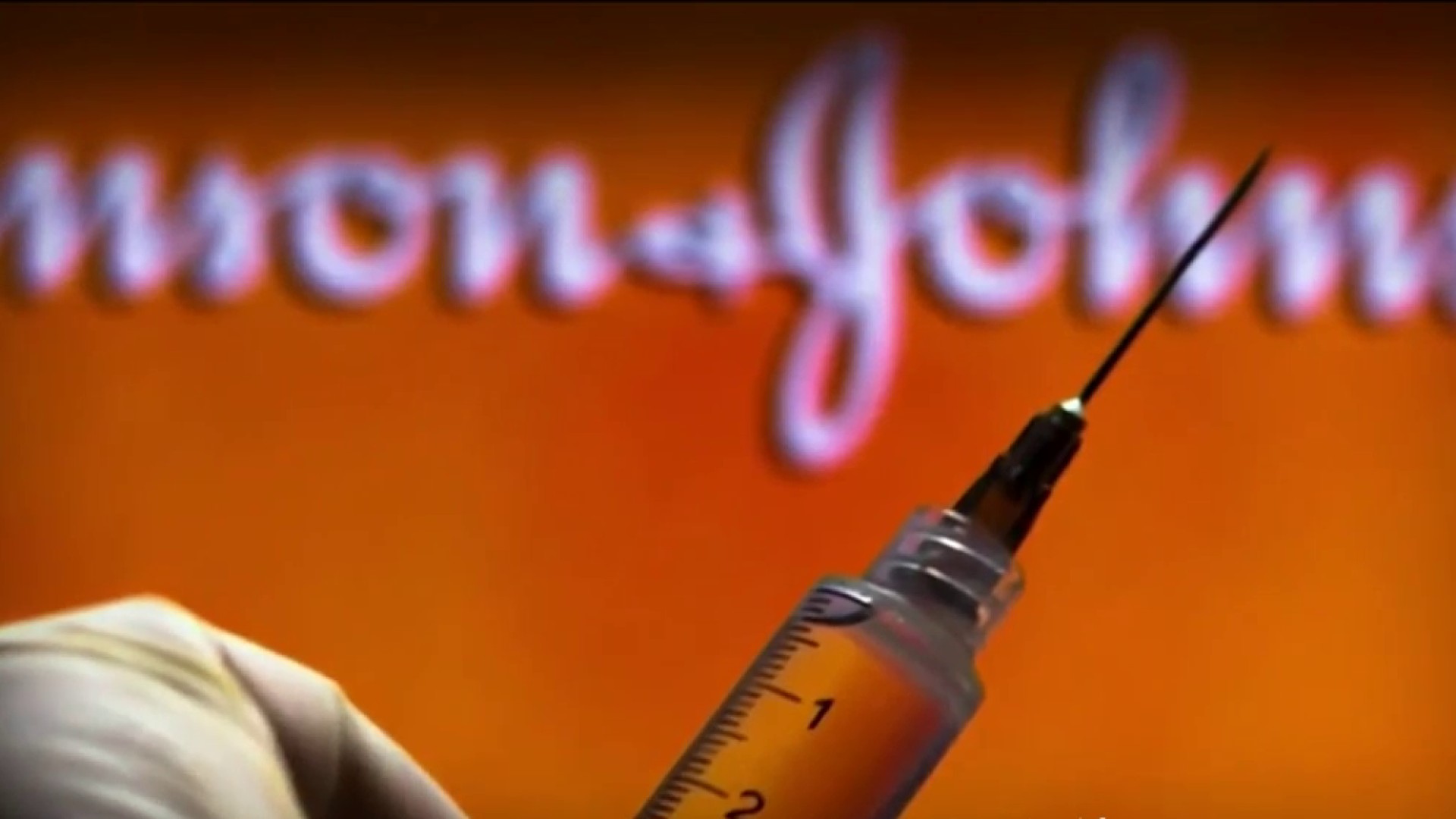