The two hospitals said they received 2,000 doses apiece of the vaccine on Tuesday.

Tufts said it expects to begin administering the vaccine as soon as Thursday, while Boston Medical Center said only that it will begin using the doses this week.

Mass General Brigham, meanwhile, said it has not received any doses yet, but expects to receive some later this week.

The emergency authorization of the Johnson & Johnson vaccine means that there are now three COVID-19 vaccines in circulation. And the J&J shot differs from the Pfizer and Moderna vaccines in some important ways that may make it a game changer. NBC News medical correspondent Dr. John Torres joined LX News to explain.

Johnson & Johnson's one-dose shot became the third to receive emergency use authorization from the United States' Food and Drug Administration over the weekend.

Gov. Charlie Baker said Monday that he is optimistic that the Johnson & Johnson will "dramatically boost" the effort to get more Massachusetts residents protected against COVID-19.

Johnson & Johnson's vaccine, he said, will give Massachusetts "the ability to do certain kinds of things that would be hard to do now."

"The introduction of that vaccine over time will certainly dramatically boost our vaccination efforts here and the vaccination efforts in so many other places," Baker said. "Having another effective vaccine for all eligible residents produced by a third manufacturer should mean a big increase in the number of vaccines that are available for first doses or single doses."

The boost will not arrive immediately. The governor said the Biden administration informed him the state will receive thousands of Johnson & Johnson doses next week and, after that, will face a "pause" until later in March.

"It is likely that we will get, for next week, a shipment," Baker said. "That shipment will probably be distributed pretty evenly across what we think of the vaccinating community here in Massachusetts, but the message that's come from the feds at this point is, 'Yep, they've made some, we will distribute those through our own channels and to you, and then you should expect there will be a bit of a pause as they ramp up production.' "

Baker declined to speculate on how much supply will become available and how quickly, saying that he expects to receive a clearer "flight plan" for all three vaccine options toward the end of March.

Johnson & Johnson’s COVID-19 vaccine began shipping out on Monday morning after the Food and Drug Administration granted emergency use authorization on Saturday.

A Johnson & Johnson board member told CNBC last week that the company expects to make 4 million doses available nationwide next week and ramp up to 20 million delivered by the end of March.

The announcement comes as the White House looks to speed the production of the single-dose vaccine. Officials have said Johnson & Johnson faced unexpected production issues with its vaccine and produced only 3.9 million doses ahead of its receiving emergency use authorization on Saturday. The company says it is on pace to deliver 100 million doses by the end of June.

The assistance from Merck is expected to help Johnson & Johnson meet its production commitments and expand supply even further, but the administration did not immediately provide specifics. 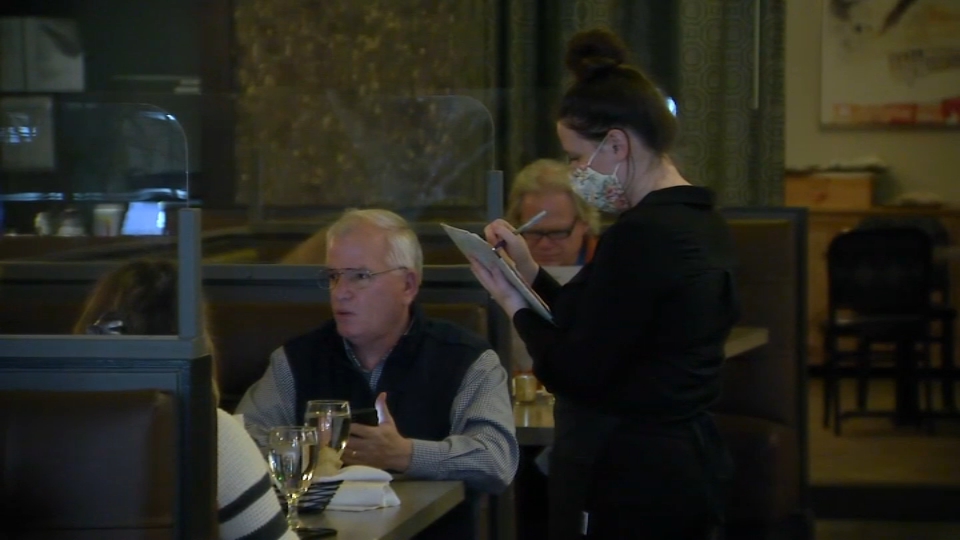 ‘I Think It's a Mistake': Mass. Reopening Worries Health Experts