The Speaker of the Massachusetts House apologized for a comment he made about fearing his car would get stolen during a visit to the city’s South End, which one person criticized as “insulting.”

Democrat Ron Mariano, 74, made the comment Tuesday at an event held by current state representative and mayoral candidate Jon Santiago in the city’s South End. Several other lawmakers from outside the city also attended.
After Santiago thanked Mariano for his support, Mariano laughed and said, “Afraid my car’s gonna get stolen.”

Mariano, who lives in Quincy just south of Boston, apologized later in the day calling his remark a poor attempt at humor, and saying his car had been stolen when he was a student at nearby Northeastern University in the 1960s.

“My intention was not to portray the neighborhood or the city in a negative light, but to endorse the candidate who I believe should be the next mayor of Boston,” said Mariano, who’s been a lawmaker for 30 years and became Speaker in December.

Firefighters battle a huge fire on the roof of three homes in Dorchester.

Santiago did not respond at the time, but issued a statement later in the day calling Mariano’s comment “disappointing,” and accepting the apology.

“Representative Santiago said nothing, which speaks volumes to the lack of leadership we could expect from him if he were elected Mayor of Boston,” Barros said. 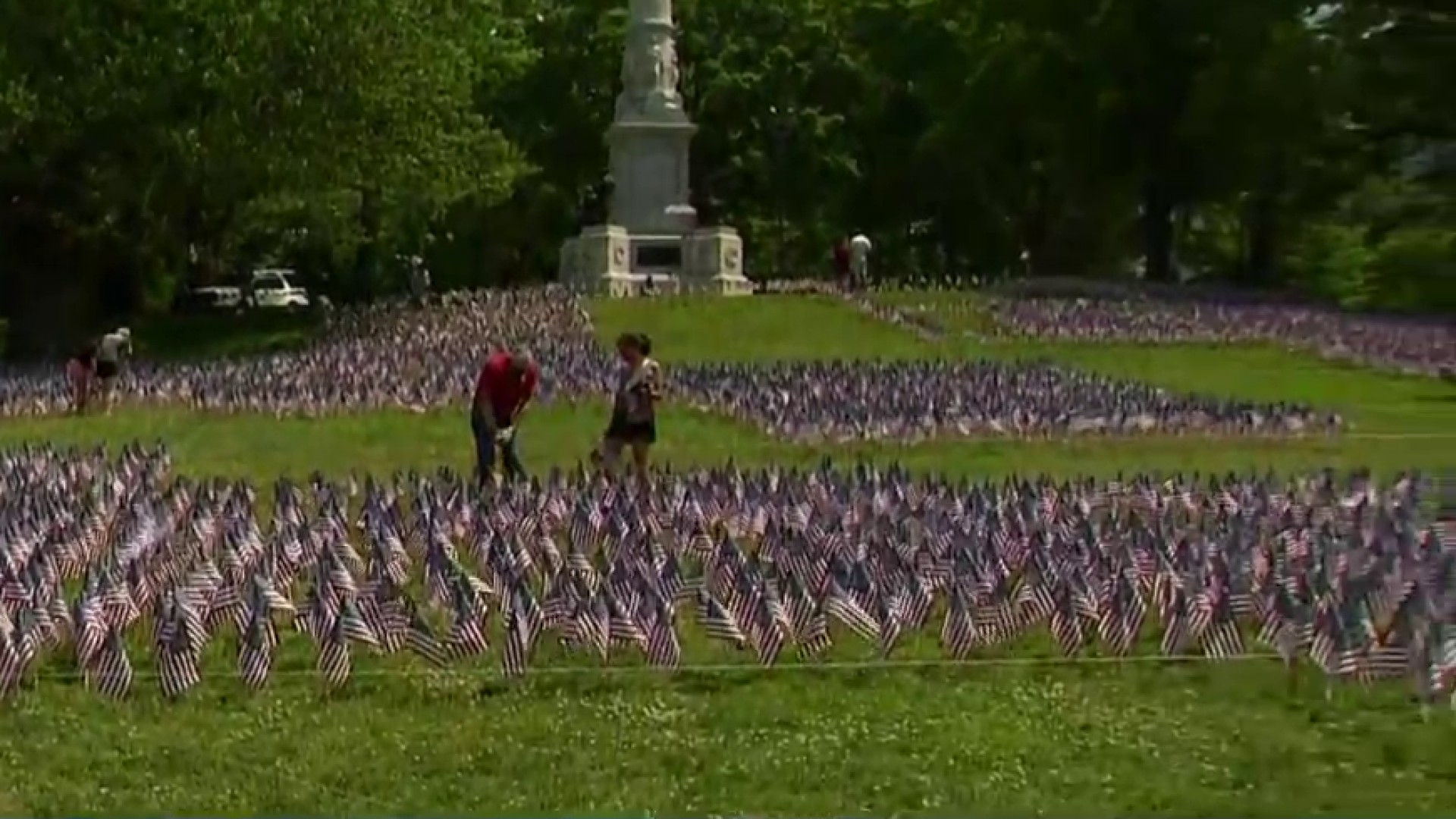 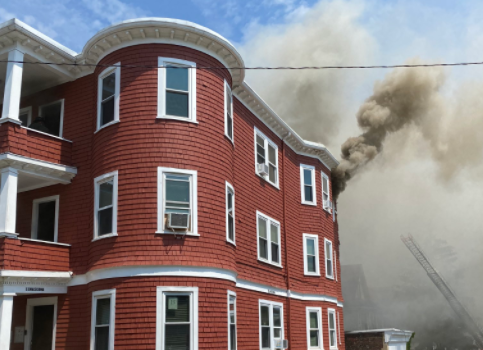