There was little opposition to the bill, which passed by near unanimous votes in the House and Senate

Massachusetts Gov. Charlie Baker said Tuesday he is reviewing legislation passed by lawmakers that would overhaul the state's climate laws, reduce greenhouse gas emissions, create renewable energy jobs and protect poorer communities that can be at higher risk from pollution.

A highlight of the bill is the goal of attaining a net-zero greenhouse gas emission limit by 2050 in part by setting new statewide limits every five years to help the state reach the goal.

The bill would also increase requirements for purchasing offshore wind energy; require emission reduction goals for MassSave, the state's energy efficiency program; and write into state law the criteria used to define "environmental justice populations" — communities with lower incomes, larger numbers of non-English speaking adults, or with a nonwhite population of 25% or more.

This November's unseasonably warm temperatures and recent flooding are just two examples of how climate change is affecting New England.

"Obviously, there are a lot of elements to that bill," the Republican Baker said. "We'll be reporting back on that sometime in the next 10 days."

Democratic Senate President Karen Spilka called the bill "a historic step in the fight against climate change, putting Massachusetts on the path to creating a cleaner, greener and healthier future for the next generation."

The city of Cambridge, Massachusetts, is taking ground-breaking measures to combat carbon emissions. NBC10 Boston's Chris Gloninger takes a look at what changes drivers may soon be seeing at the gas pump.

Approval of the bill by lawmakers followed the release last week by the Baker administration of a plan that also seeks to eliminate greenhouse gas emissions by 2050, includes a requirement that all new cars sold in the state be electric by 2035 and converting 1 million homes from fossil fuel to electric heat.

The plan came in two reports issued last week by the administration — the Massachusetts 2050 Decarbonization Roadmap Report and an interim 2030 Clean Energy and Climate Plan.

Walsh says he hopes to facilitate goals of creating a green economy and carbon emission standards.

The bill would also prioritize access to the state's solar programs by low-income communities; require an additional 2,400 megawatts of offshore wind, increasing the total to 5,600; create a pathway into the clean energy industry for minority-owned and women-owned businesses; encourage businesses to install solar systems on their premises; and increase fines for gas pipeline safety violations.

The focus on pipeline safety follows the series of explosions in Lawrence, Andover and North Andover in September 2018 that killed one person, injured almost two dozen and damaged more than 100 buildings. Federal investigators blamed the explosions on overpressurized gas lines. 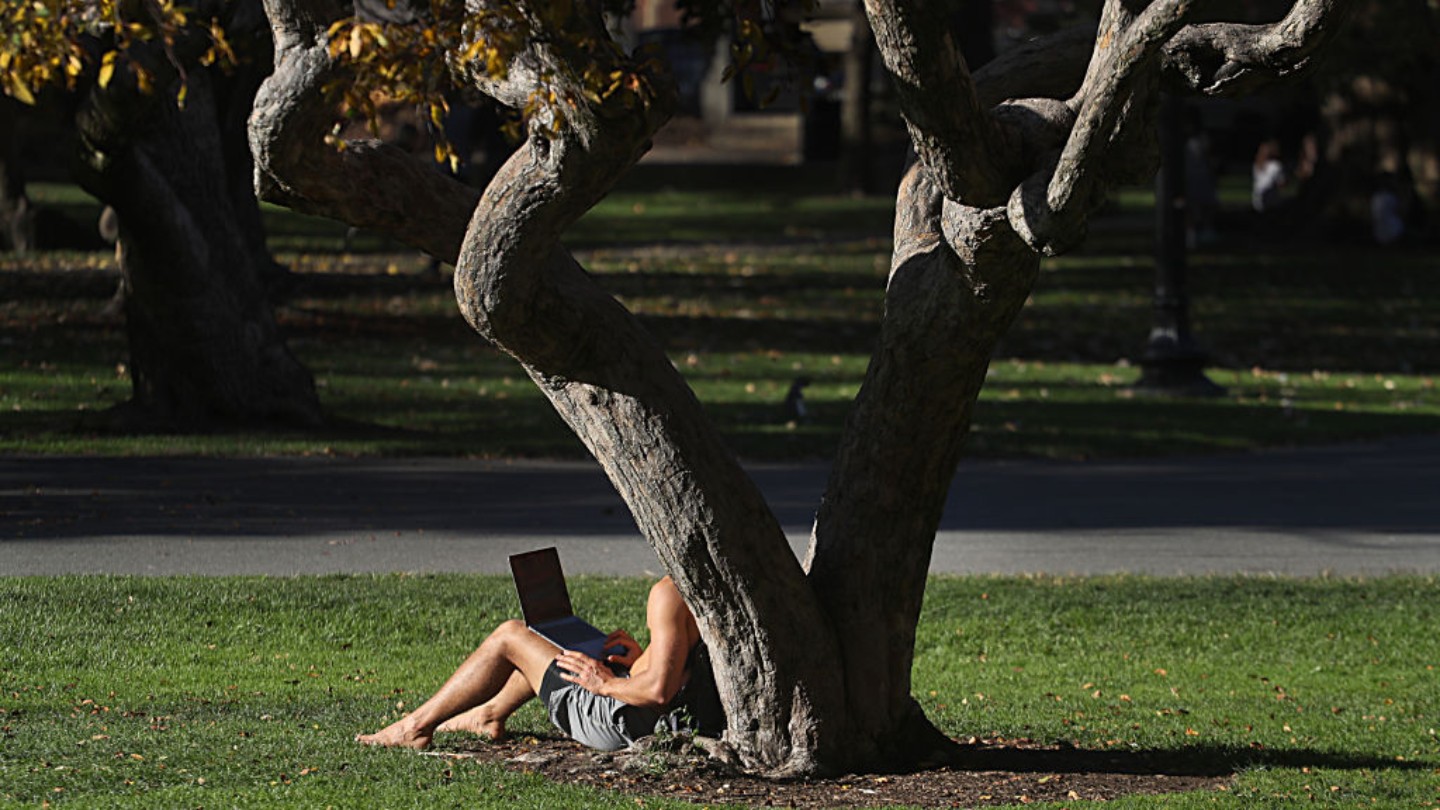 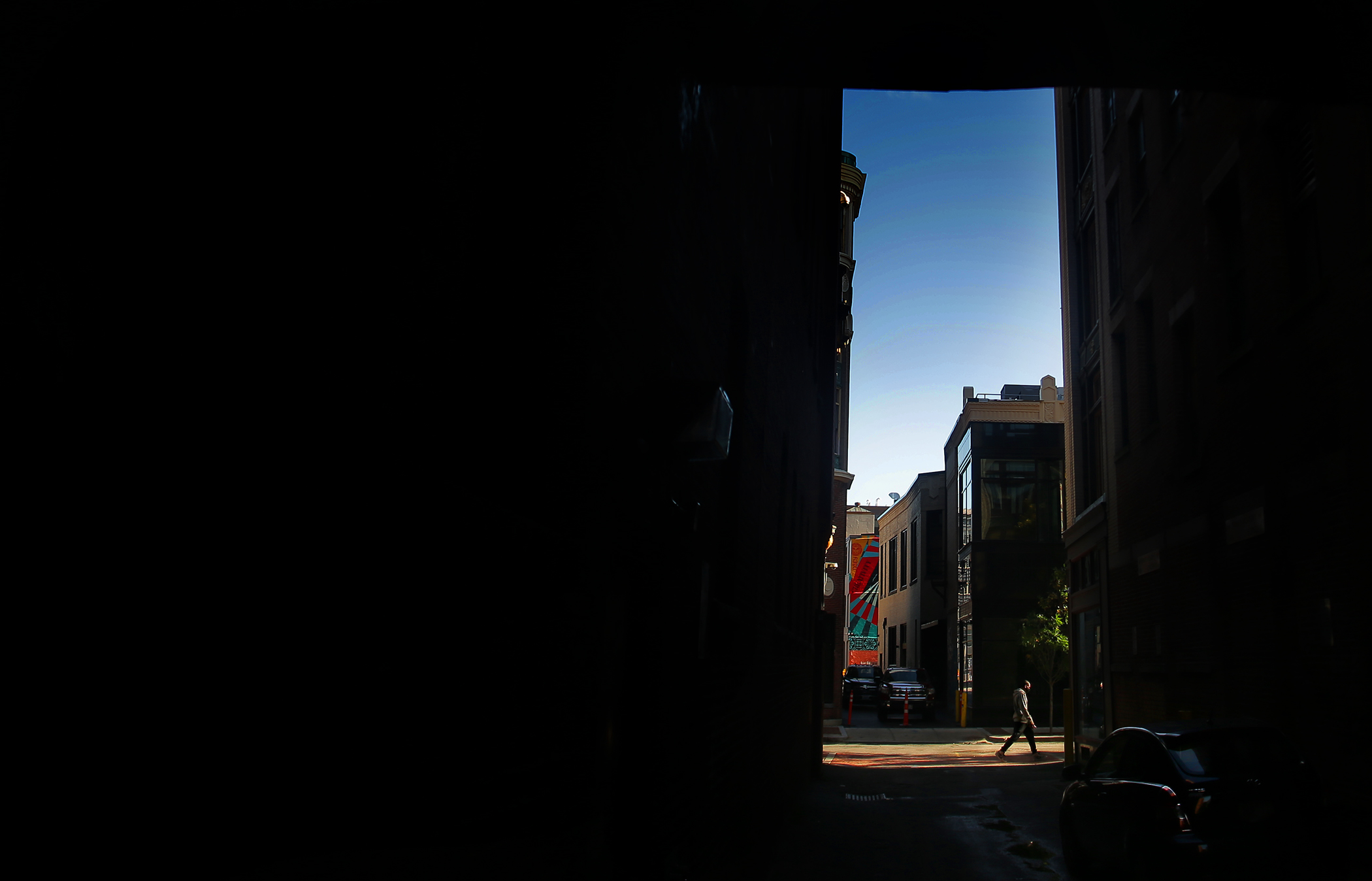 By the Numbers: 2020 Highlights Impact of Climate Change in New England