Massachusetts lawmakers will hear arguments on the proposal from the widow of Laura Levis, who died after suffering an asthma attack outside Somerville Hospital

The husband of a woman who died after having an asthma attack right outside a Massachusetts hospital is working with lawmakers to keep the same thing from happening again.

Thirty-four-year-old Laura Levis had called 911 while suffering from the asthma attack outside Somerville Hospital Sept. 16, 2016, but hospital staff couldn't locate her. She was eventually discovered unresponsive on a bench right outside. Levis died a week later.

Levis' husband, Peter DeMarco, now hopes to keep others from suffering the same fate and is working with state legislators to pass "Laura's Law."

"It can strike out of nowhere," DeMarco said. "That's why this bill has to pass. I don’t want anyone to feel that way ever.”

Laura's Law would require all hospitals "to ensure safe patient access at all times to a hospital emergency room or department" which could include proper signs, lighting as well as monitoring of prominent hospital entrances that are locked at night.

"It's so clear that this is an important thing to do," said state Sen. Patricia Jehlen, D-Somerville. "Nobody wants that to happen again."

DeMarco said he spent 10 agonizing months researching her death for a piece he wrote for the Boston Globe Magazine. 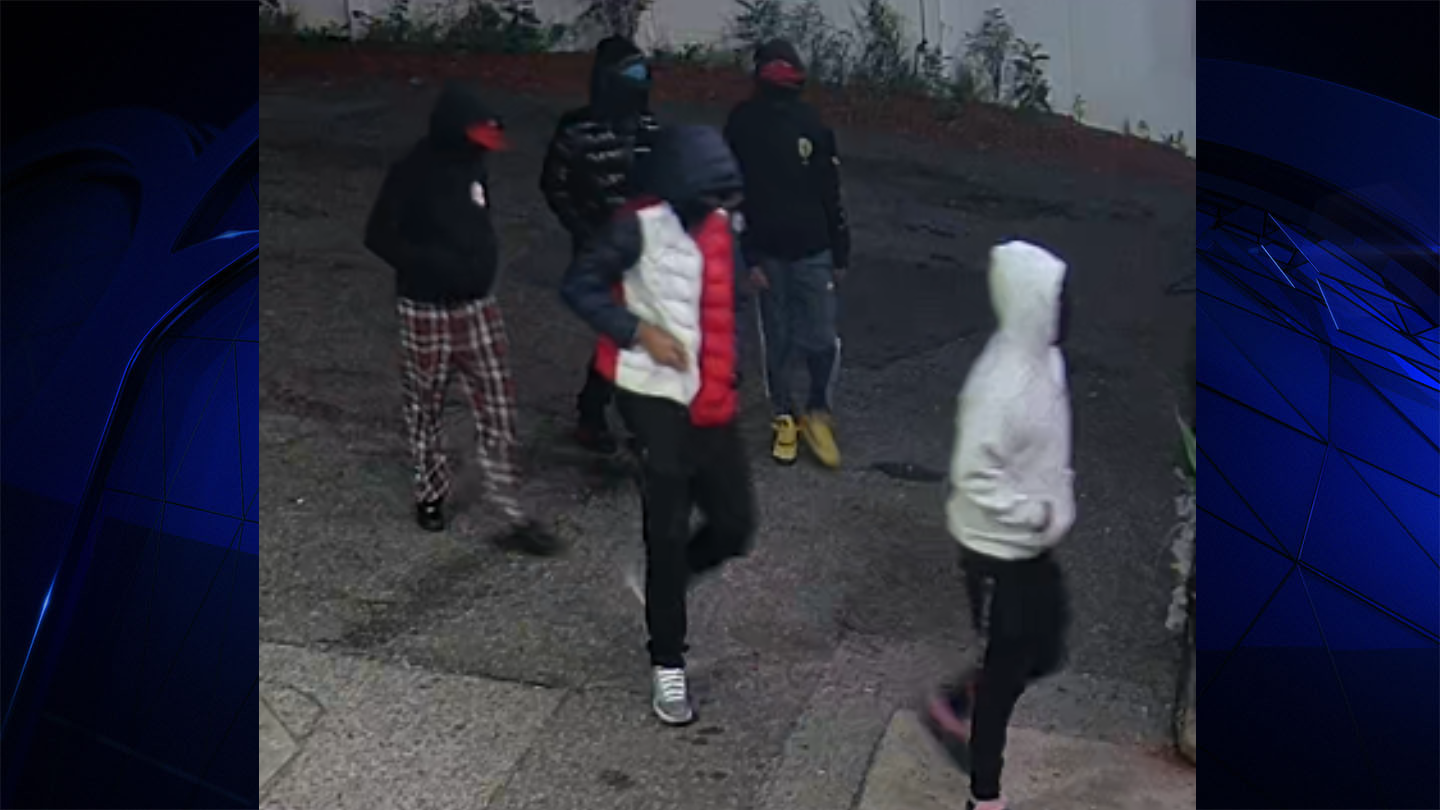 "When you have an asthma attack, factor in the unexpected," he said.

He recently recorded an advertisement for the Asthma and Allergy Foundation of America to raise awareness about Asthma Peak Week, the third week of September. It's the worst time of the year for asthma sufferers because of high pollen counts. It's also the same week Levis had her attack, but she was unaware of the dangers.

"I'm left to wonder, had she known, would she had taken different precautions that day," DeMarco said.

The legislature's Joint Committee on Public Health is set to hold a hearing on the bill regarding access to emergency care Tuesday. The Cambridge Health Alliance, which operates Somerville Hospital, says it supports DeMarco's efforts.