Massachusetts Leaders Deflect on Whether MBTA Should Be Fare-Free

The push to make MBTA service free of fares to riders that Boston mayoral candidate Michelle Wu has made a campaign staple has yet to sway Beacon Hill leaders.

Gov. Charlie Baker, asked about the city councilor's calls to "free the T," said Monday he does not support the idea of eliminating fares but believes "the T should work and work well for people and be affordable."

The MBTA has long struggled to balance budget constraints with a maintenance and repair backlog and unreliable service. With major ongoing impacts on ridership, the COVID-19 pandemic exacerbated the agency's financial issues, although the federal government has extended a fiscal lifeline.

Millions of tax dollars have been spent to bring historic trolleys up to speed on the MBTA's Mattapan Line, but there is still plenty of work left to do.

House Speaker Ronald Mariano, a Quincy Democrat, said the MBTA is "extremely important" to the communities in his district, but he stopped short of taking a stance on the T's use of fare revenue or calling for Beacon Hill to change how the state funds the transit agency.

"I can't say more emphatically that the issues with the T are in service and in maintenance of the facilities that we have," Mariano said. "As far as ridership, I think that the governor raises some good points about the state of work and what work will look like moving forward after the pandemic. So we need some time. But in the meantime, we need for the T to constantly update the maintenance schedules and the performance schedules that they look like today."

Legislative leaders appeared primed to tackle transportation revenue in 2020 before the pandemic hit, and the Senate spiked a House-approved package of tax and fee hikes aimed at roadways and transit. Since then, the topic has not reemerged as a priority in either branch, with lawmakers now seemingly poised to see what voters do with a proposed income surtax on the wealthy, which is being counted upon to potentially generate $2 billion for education and transportation. 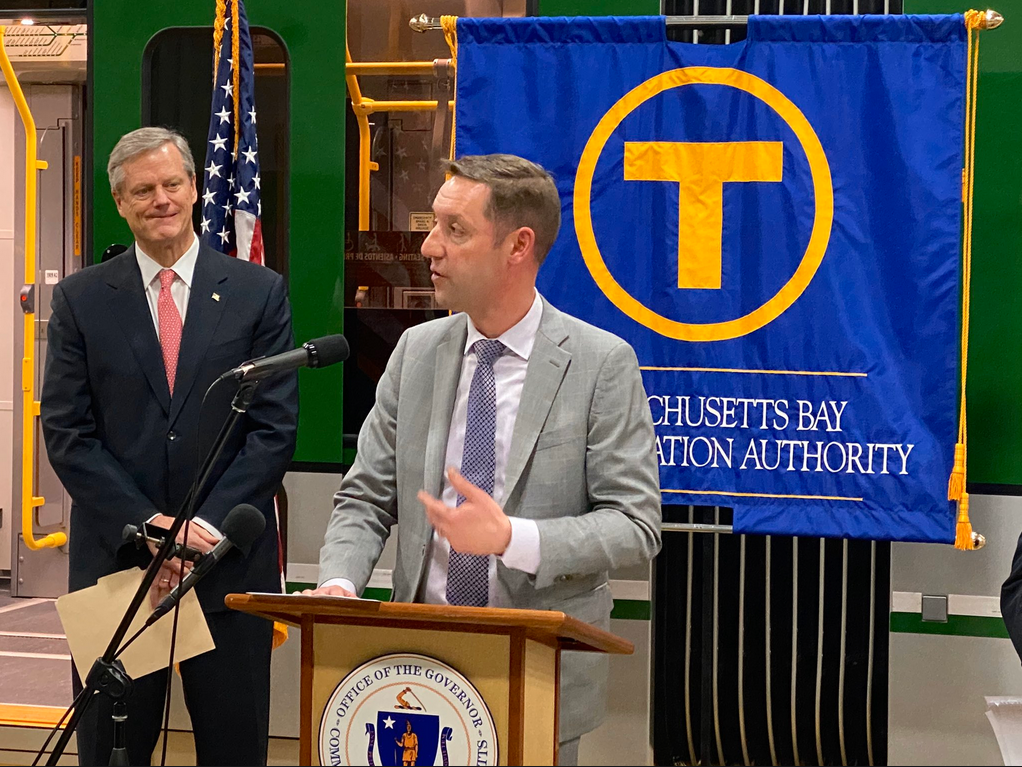 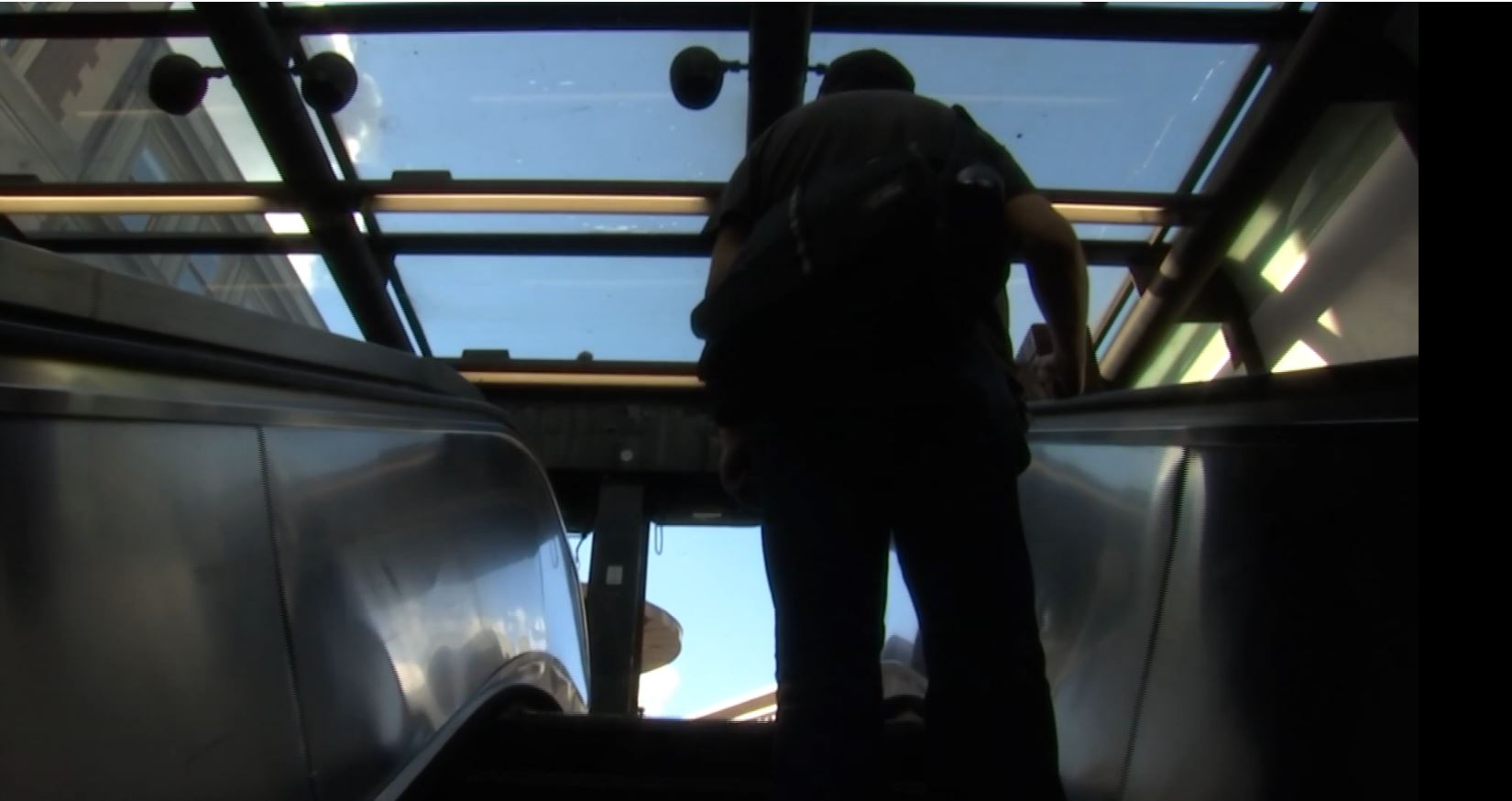