Rutland, Massachusetts native, Drew Pescaro, was one of the six people injured after a gunman opened fire at the University of North Carolina at Charlotte campus on Tuesday

A Massachusetts native who was injured when a man armed with a pistol opened fire on students at a North Carolina university is reportedly out of surgery and in stable condition.

WCNC reports 20-year-old Drew Pescaro, a University of North Carolina at Charlotte student who is originally from Rutland, is recovering from surgery and in stable condition following Tuesday's shooting.

Pescaro was one of six people shot by former UNC student Trystan Andrew Terrel, 22. Twenty-one-year-old Riley Howell, of Waynesville, and 19-year-old Ellis Parlier of Midland were killed and three of the wounded were in critical condition late Tuesday, authorities said.

Officials have not publicly identified the victims. Students were among the victims, but officials would not say how many.

Pescaro's older brother told NBC10 Boston his family was headed to see him on Tuesday.

Family members asked for prayers for Pescaro and friends and fellow UNCC students used the hashtag #DrewStrong to show their support for his recovery. 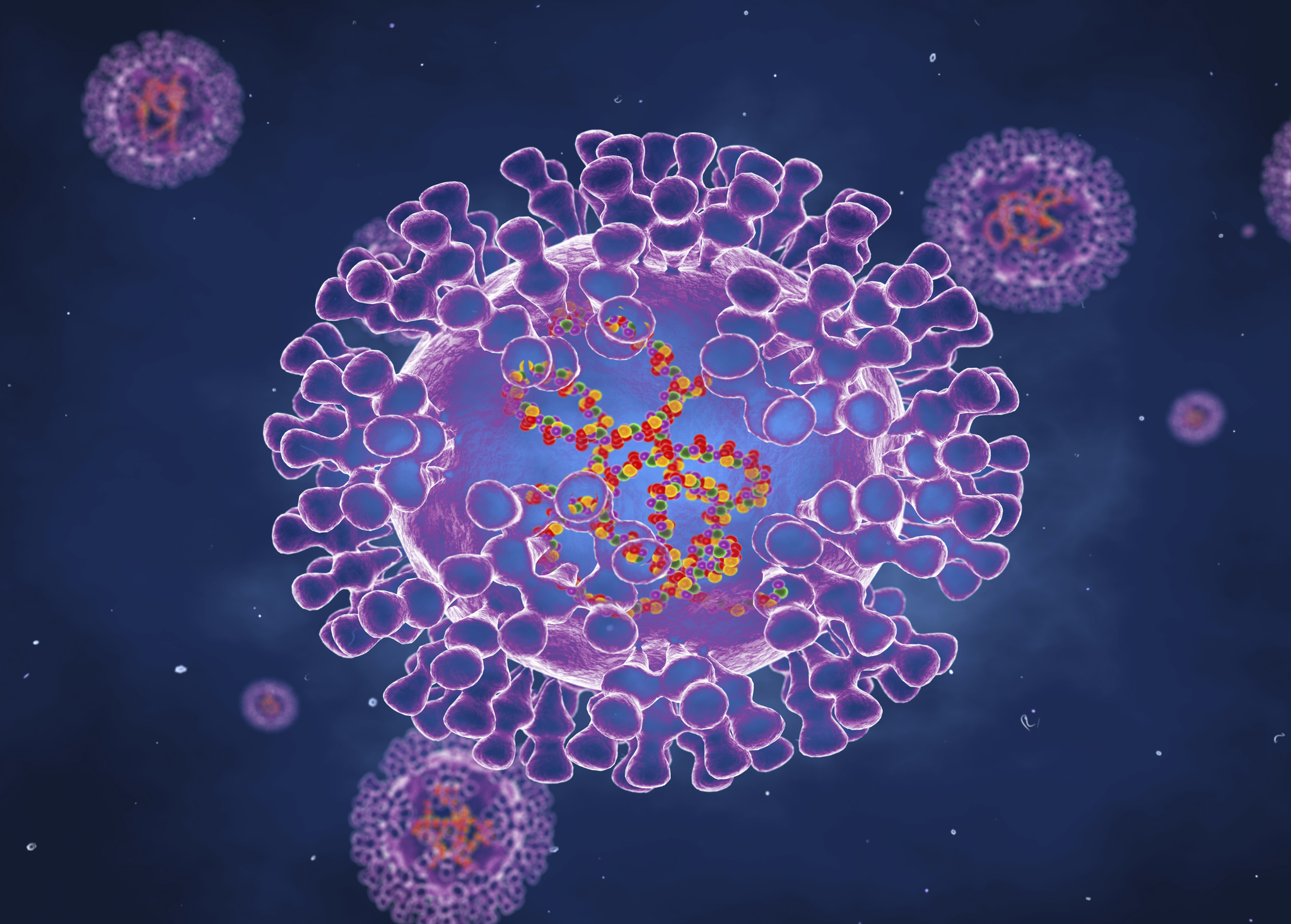 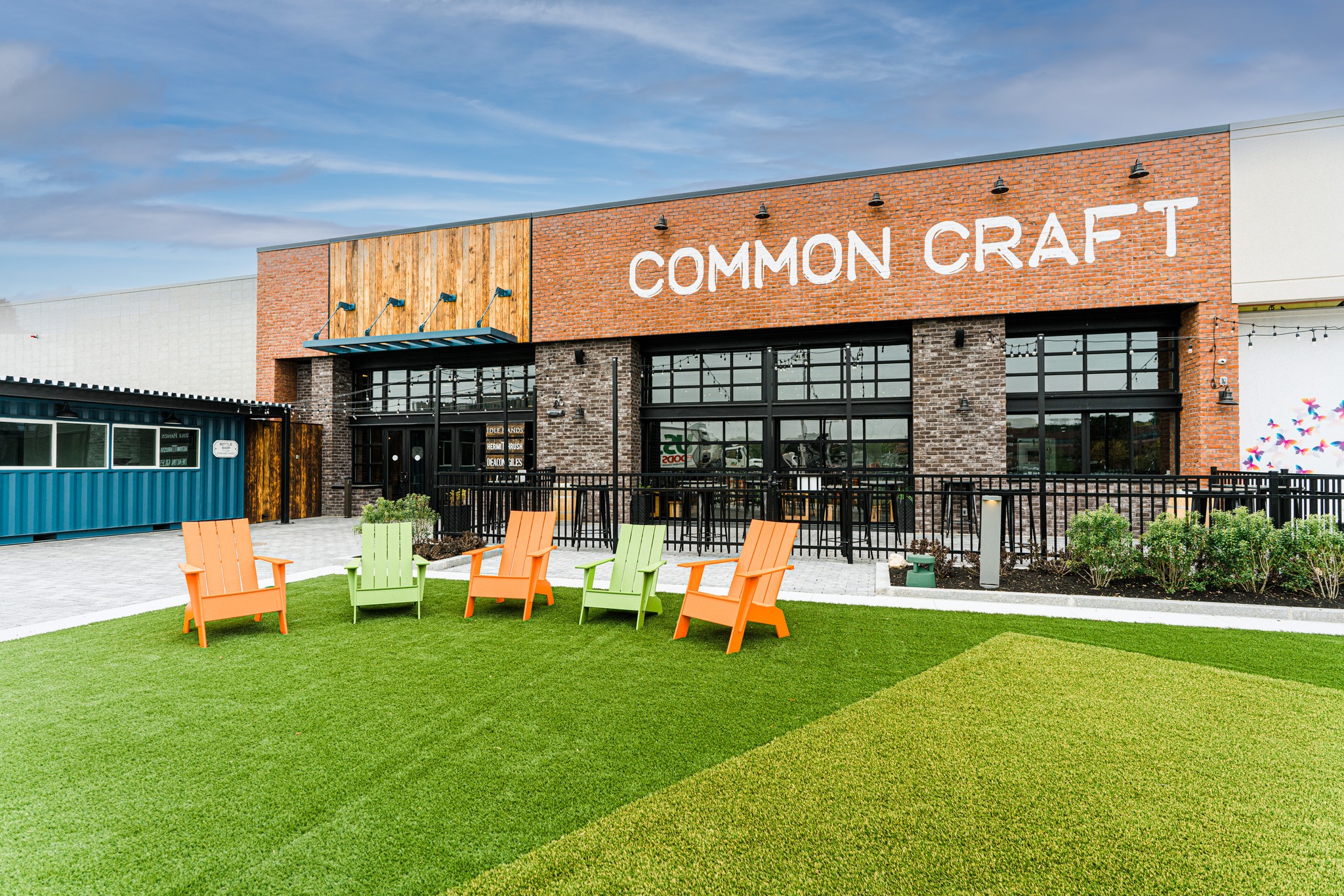 The shooting happened just hours before a concert was scheduled to take place on campus. The university has more than 26,500 students and 3,000 faculty and staff.

Terrell, 22, was booked into the Mecklenburg County jail on two counts of murder, four counts of attempted murder, possessing and firing a weapon on educational property, and assault with a deadly weapon.