Suspect told police the three shared a common interest in neo-Nazis, but when Arthurs recently converted to Islam

Two friends from Walpole, Massachusetts, were allegedly killed by their roommate, according to authorities in Florida.

The crime took place Friday at the apartment the three shared in Tampa Palms.

The victims are identified as 18-year-old Andrew Oneschuk and 22-year-old Jeremy Himmelman.

"It’s heartbreaking," said Jared Fiske, a friend of Himmelman. "It hurts everybody. There are a lot of people who are upset."

Arthurs told police the three shared a common interest in neo-Nazis, but when Arthurs recently converted to Islam, the two others did not respect his decision and that’s why he allegedly shot them.

"He always loved everybody," Fiske said of Himmelman. "Never held any grudges, friends with everybody." 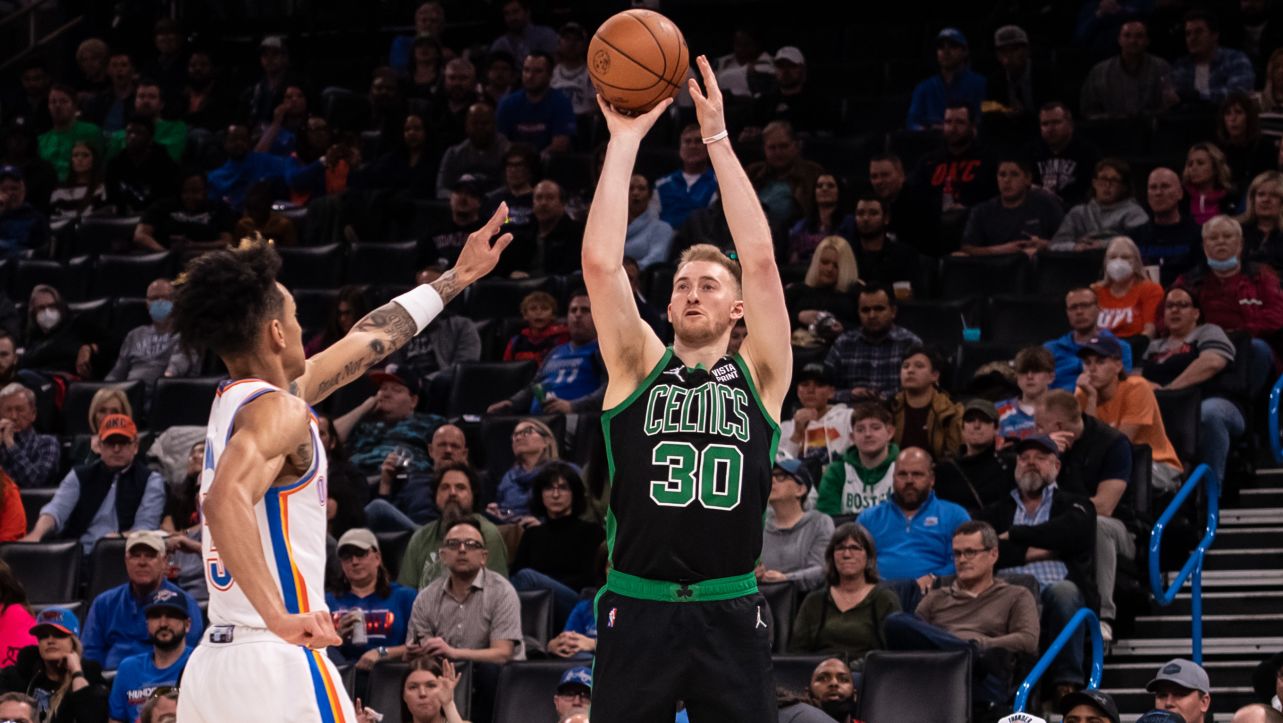 Celtics Player Spotlight: How Sam Hauser Can Develop Into a Rotation Player

Andrew Anglin, publisher of the neo-Nazi website The Daily Stormer, says Arthurs was kicked off a chat room associated with the site for trying to convert people to Islam.

Arthurs has been charged with murder and is expected to be arraigned Wednesday in a Hillsborough County courtroom.