Gov. Charlie Baker is a Republican, but no fan of Trump

Massachusetts Gov. Charlie Baker is stopping short of saying whether President Donald Trump should be removed from office.

Baker is a Republican, but no fan of Trump.

In 2016, Baker opted not to cast a ballot in the presidential race rather than vote for Trump. 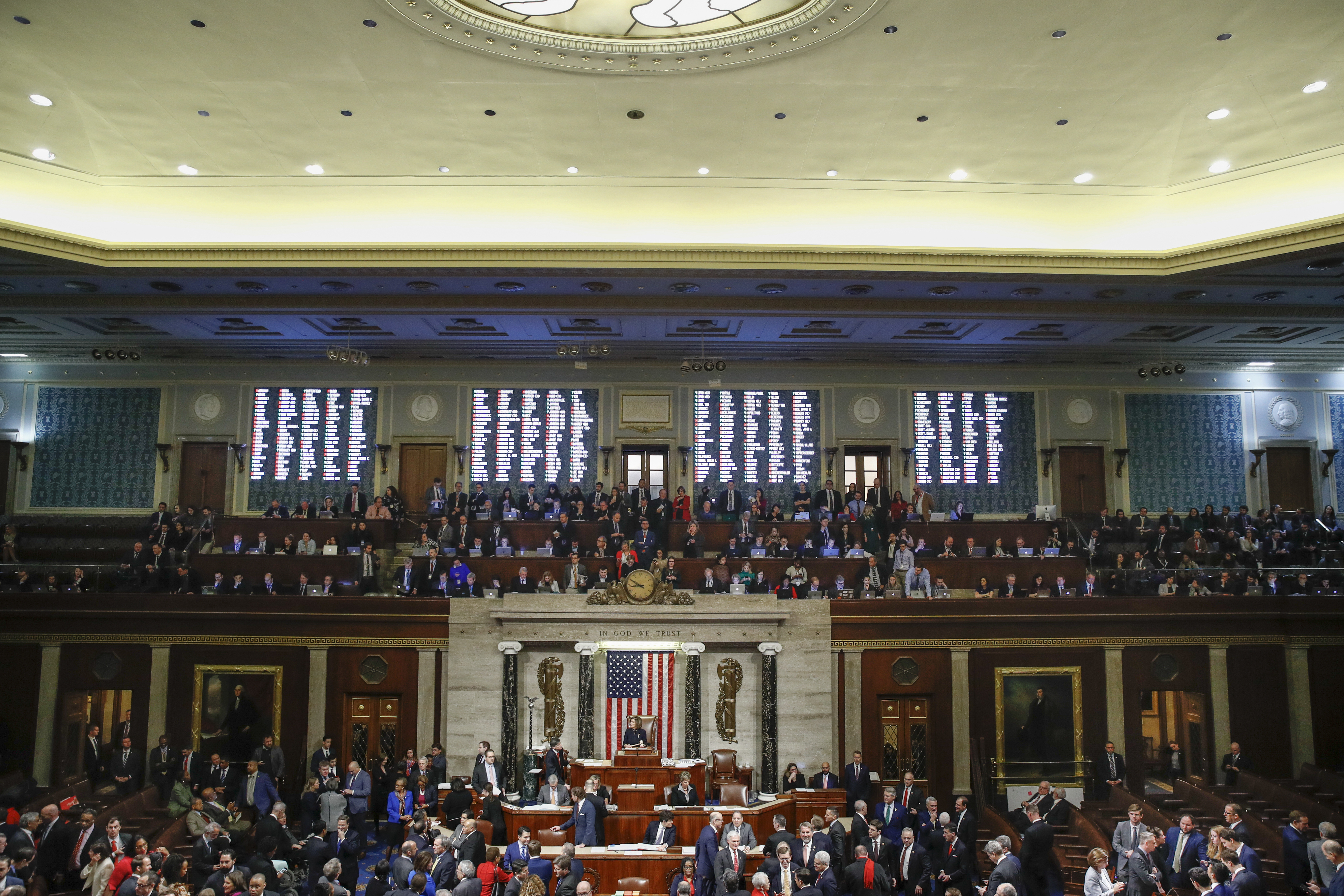 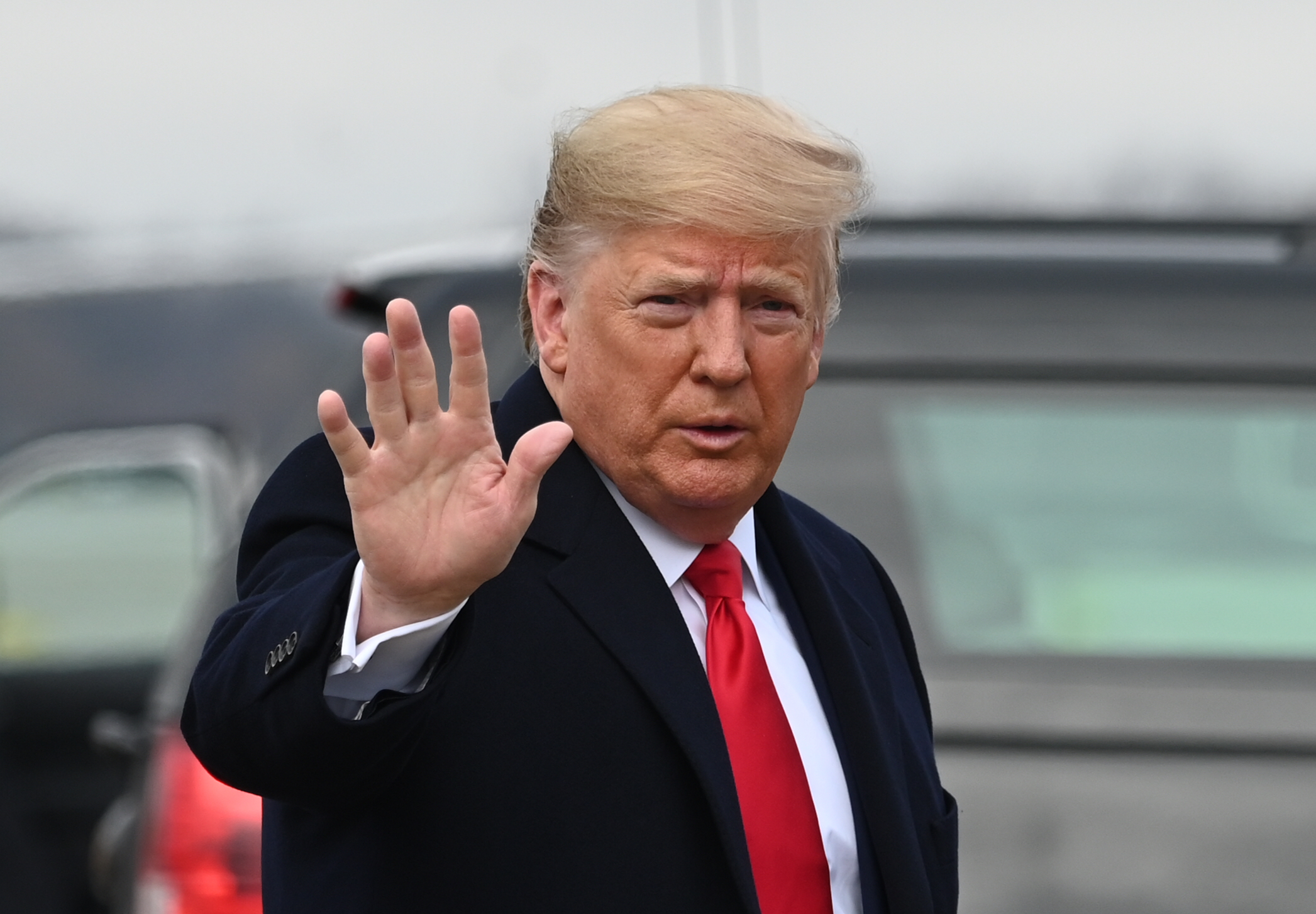 Baker wouldn't say Thursday whether he supported the House votes to impeach Trump. He said he hopes the Senate is able to create a fair trial, but wouldn't say if Trump should be removed.

Baker said it's unfortunate some senators on both sides are saying what they're going to do even before the trial begins.