A Massachusetts school committee has voted unanimously to retire a Native American name and mascot that has represented the high school since 1960.

Lind said that it is his job to create a safe environment and these symbols do not allow him to do that.

"(The symbols are) distorting the history and culture of Native American people," Lind said. He added that allowing children to see the symbols condoned is harmful.

School Committee Chairperson Maria Tucker said that most who spoke in November were in favor of the change, however, some written testimonies were submitted in favor of keeping the mascot.

Tucker said the testimonies raised concerns about the preservation of the team's legacy and the cost associated with updating uniforms and updating the logo in places like the gymnasium.

A new name will be chosen at a later date. Lind said that he has researched how other schools handle transitioning into new mascots and will follow a similar process that will likely involve a committee of students, community members and school department staff. 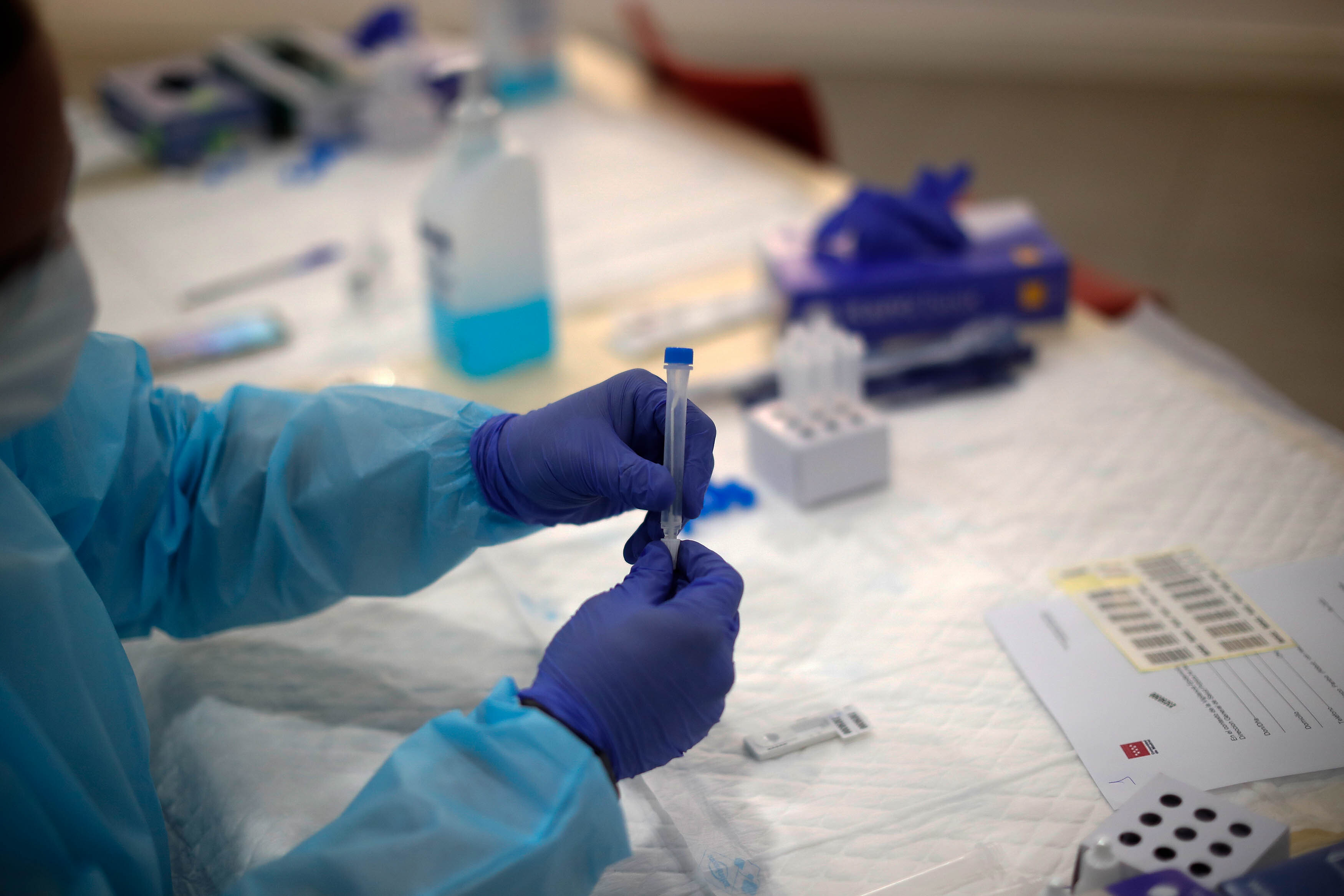 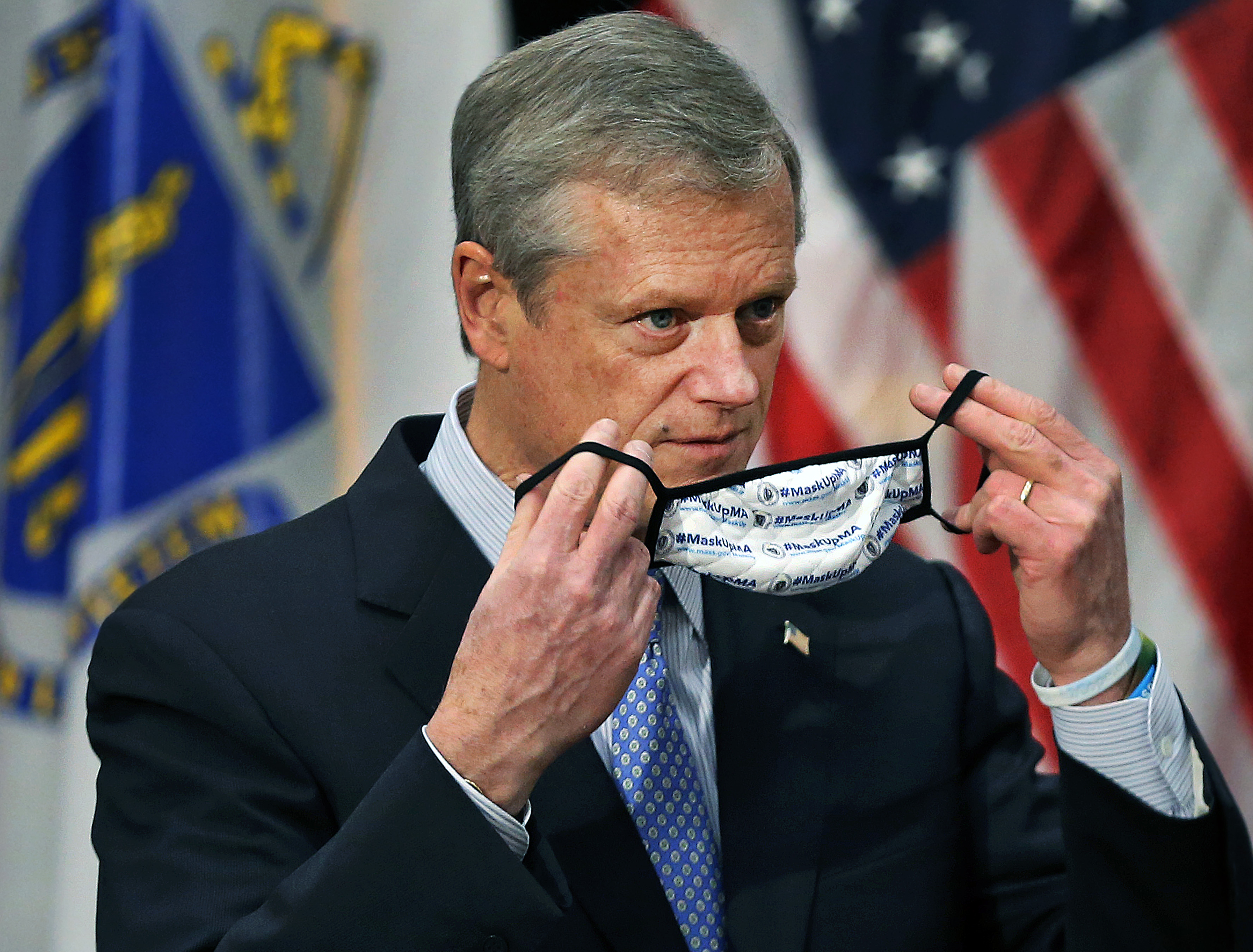