The troopers were told Thursday that the department would pursue termination, although they will have the opportunity to appeal the decision through a trial board, Col. Christopher Mason said.

The department will also seek reimbursement of any pay received fraudulently, he said.

"In every case, we will require that the trooper reimburse the taxpayer, dollar for dollar, any money paid for hours not worked, in addition to a substantive punitive penalty," Mason said at a news conference at the department's Framingham headquarters. The agency did not disclose how much that might be.

The scandal led to several reforms at the agency, including GPS tracking in cruisers, increased supervisory oversight, regular time and attendance audits, and additional ethical training.

The superintendent of the Massachusetts State Police said Friday he would seek termination for nearly two dozen members of Troop E involved in an overtime scandal.

Forty-six current and retired troopers who worked for the now disbanded Troop E, which patrolled the Massachusetts Turnpike, were implicated in the scheme in which they collected overtime pay for shifts they either did not work or did not complete from 2015 until 2017, authorities said. Often, they said, the troopers issued falsified traffic tickets to make it appear as if they had been on duty.

Of the 22, 13 are currently on active duty and nine have been suspended without pay, state police spokesman David Procopio said. There is a possibility some could also face criminal charges.

Mason said restitution would also be sought from the troopers who retired, and the State Retirement Board will be informed, possibly putting their state pensions in jeopardy.

More on the Overtime Scandal 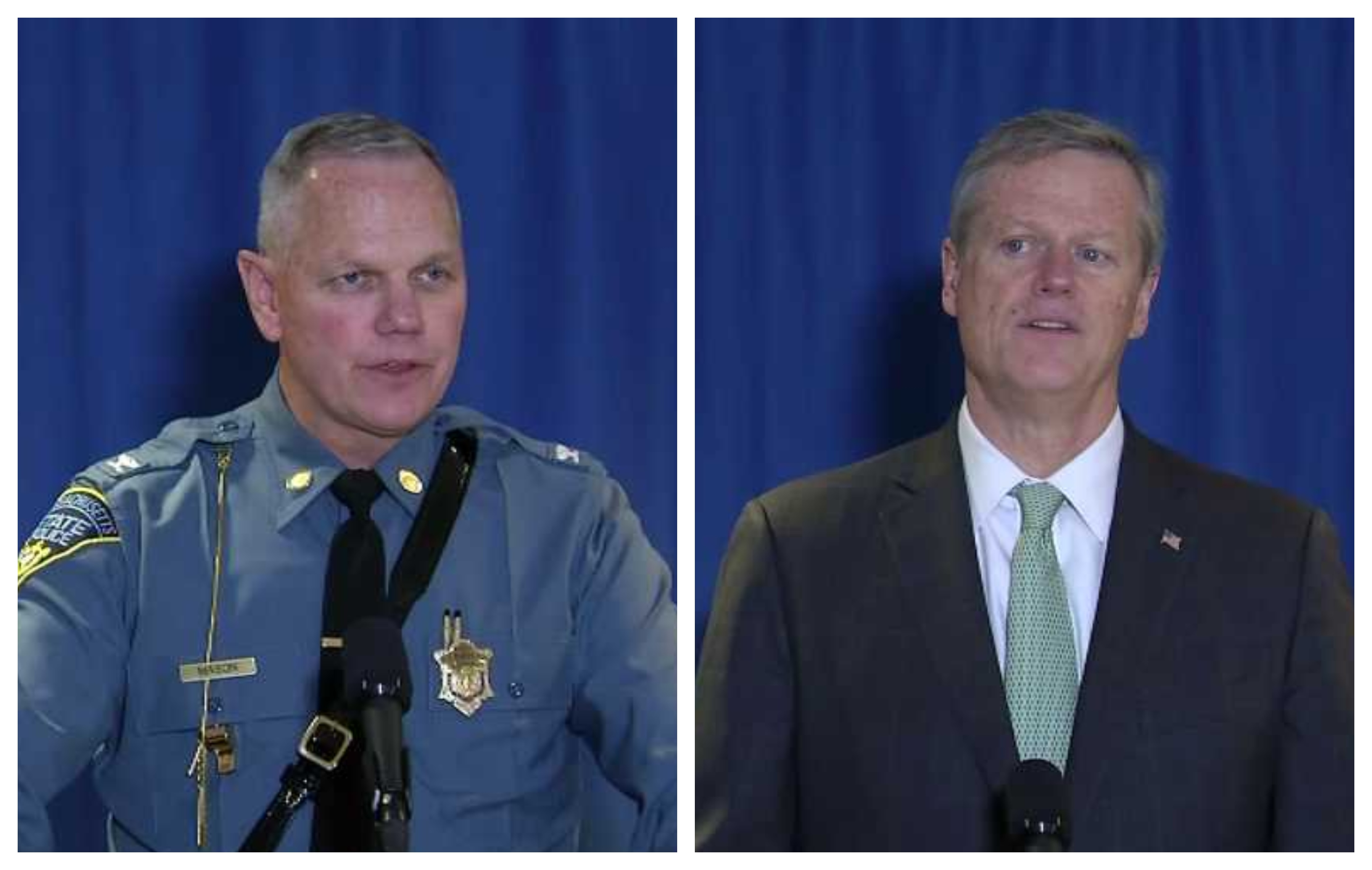 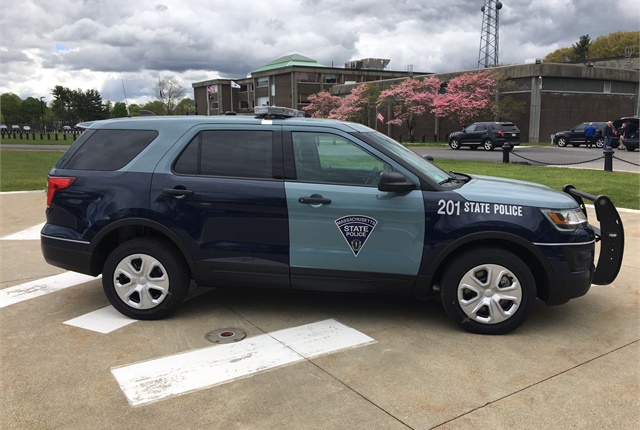 The troopers' union blamed the scandal on previous leadership and said it would work with Mason, who has led the agency since November, to move the department forward with integrity.

"The overwhelming majority of troopers serve with distinction every day and as an Association we will continue to defend the rights of our members," the State Police Association of Massachusetts said in a statement. "The pervasive culture of Troop E existed because of a failure of those then in command which impacts every trooper to this day."