Mass. State Trooper Indicted for Firing Rifle at ATV Operator on I-93 in 2018

A Massachusetts state police trooper who fired a semi-automatic rifle at an all-terrain vehicle and injured its operator early last year has been indicted 18 months later.

Sheehan was suspended without pay in March 2018 during the investigation.

The trooper was one of 13 troopers who tried to corral a group riding motorcycles and ATVs recklessly through Boston, according to the Suffolk County District Attorney's Office. The office's investigation showed that police had activated their lights and positioned their vehicles to contain the group and that Sheehan fired a semi-automatic rifle weapon.

That rifle was retrieved from his cruiser prior to the incident and Sheehan did not use the handgun troopers cary on their hip, according to prosecutors. Forensics showed that he shot at the ATV wihle it was parallel to him, not closing in on him, "thus not presenting the imminent danger that would permit the use potentially deadly force in self-defense."

DA Rachael Rollins said in a statement that, "Members of law enforcement have a special role in society and overwhelmingly, these officers serve with distinction, courage and compassion for the communities they protect. Unfortunately, there are a small number whose actions are unacceptable and, as we allege here, criminal."

One round fired by Sheehan struck a 28-year-old ATV operator who was taken to an area hospital for treatment, authorities have said.

A total of eight riders were arrested during the incident. Seven of those riders were prosecuted and had their cases resolved, prosecutors said Wednesday.

"They are being held accountable," Rollins said. "The actions of these individuals should not have prompted a trained law enforcement professional to respond with deadly force, as we allege."

Rollins said additional information about the allegations against Sheehan will be provided at his arraignment in the Magistrates Session of Suffolk Superior Court on Oct. 10. 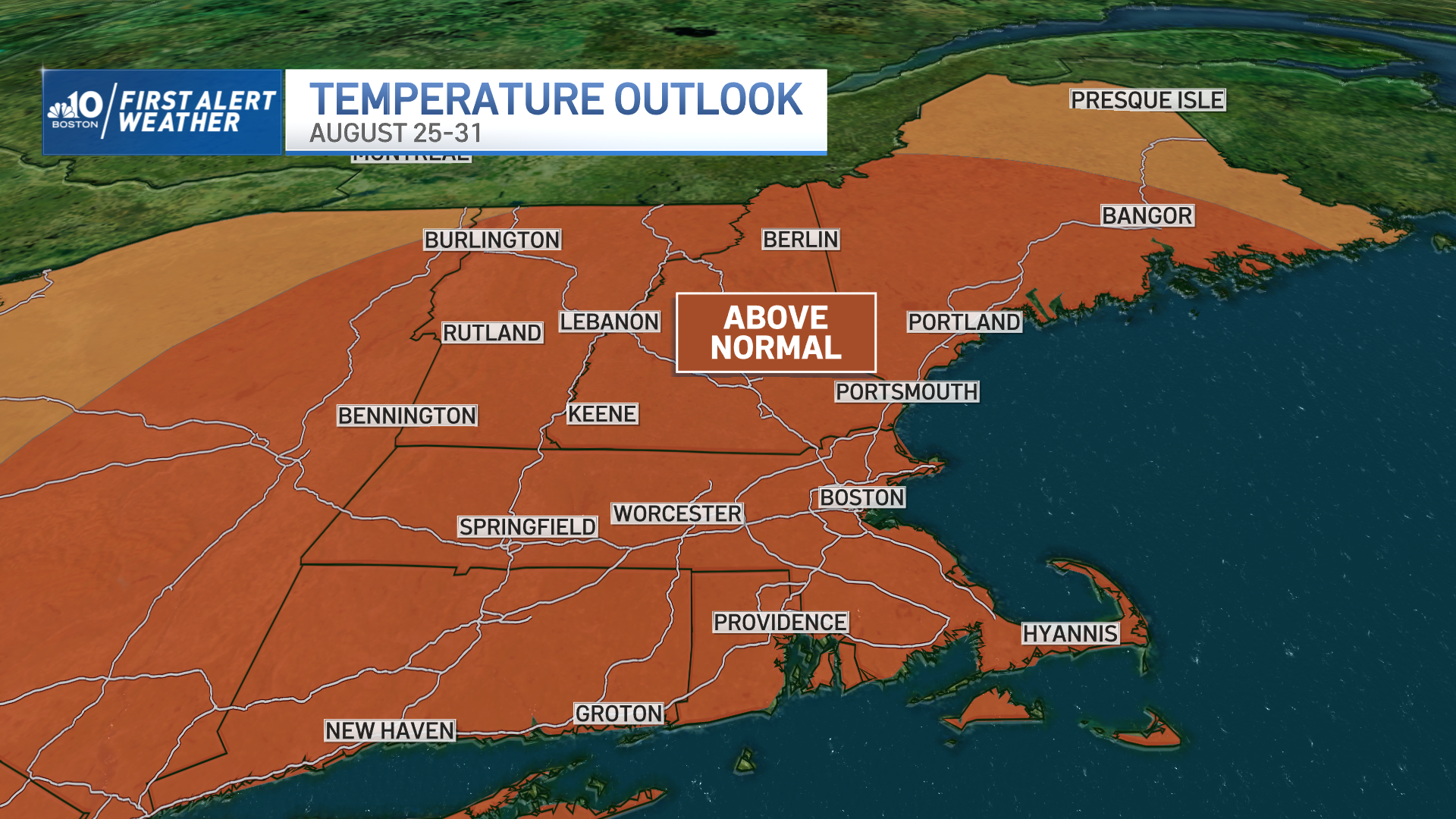 Massachusetts State Police takes the allegations seriously and will act appropriately after the resolution of the case, a spokesman said in a statement. Sheehan will remain suspended without pay.

Department leader Col. Kerry Gilpin and her staff "expect and demand that all MSP members uphold the highest standards of integrity, on- and off-duty, an expectation that is shared and embraced by the vast majority of men and women who serve as state troopers," police spokesman Dave Procopio said.