Five days into its new fiscal year, Massachusetts remains without a budget.

A House-Senate conference committee is expected to resume closed-door negotiations on a final spending plan on Wednesday. State government continues regular operations for the time being thanks to an interim $5.2 million budget that was approved last month.

The ongoing talks have been complicated by a revenue shortfall that has thrown into doubt the assumptions on which the proposed $40.3 billion spending plan for the new fiscal year are based.

Democratic legislative leaders and Republican Gov. Charlie Baker have not said whether revenue and spending projections will need to be revised downward - and if so by how much. 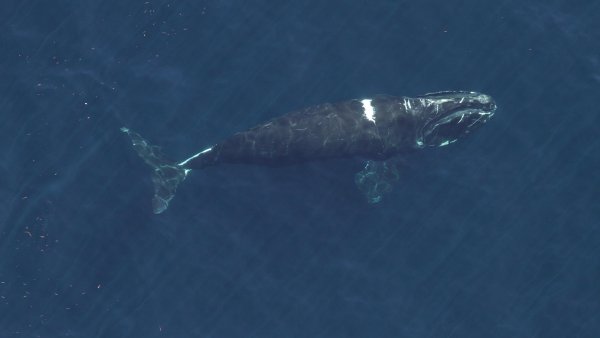 The Massachusetts Taxpayers Foundation says the fiscal 2018 shortfall could go as high as $1 billion.