Jane Swift, who was serving as Massachusetts' governor on the day of the attacks, addressed how she's seen people change in the last two decades, and the "grace and generosity" the victims' families have shown

The names of the more than 200 people with ties to Massachusetts who died in the terror attacks 20 years ago were read out Saturday in a ceremony in Boston marking the solemn occasion.

The state's official commemoration to the victims of the 9/11 attacks -- one of dozens of events being held in the commonwealth -- was hosted by the Massachusetts 9/11 Fund.

Family and city officials gathered at the JFK Presidential Library in Boston on Saturday, on the 20th anniversary of the 9/11 attacks, to honor the lives lost with ties to Massachusetts.

The ceremony included a flag-lowering, a moment of silence and the reading of the names of all 206 people either from Massachusetts or with ties to the state who were killed 20 years ago Saturday.

After a poem honoring the victims of the 9/11 terrorist attacks, the 206 names of people with ties to Massachusetts lost on that day were read out at the commonwealth's commemoration Saturday.

Afterward, families spoke, as did Jane Swift, who was serving as Massachusetts' governor on the day of the attacks. She addressed how she's seen people change in the last two decades, and the "grace and generosity" the victims' families have shown.

"You've honored the memories of your loved ones with generosity and compassion, with humanity that transcends the limits of time and space," she said.

The U.S. marked 20 years since the terror attacks of 9/11 at ceremonies across the country.

George W. Bush, who was president 20 years ago, sent in a recorded video message.

Baker said the attacks raised all kinds of important and complex issues involving the nation, but that's not what he was thinking about on the anniversary.

"I think about all those families and all those around the world that have been rocked by the violence of war and terrorism over the past 20 years," he said.

Massachusetts' solemn ceremony marking 20 years since the terror attacks on September 11 began with the raising and lowering of the American flag, the singing of the National Anthem and a moment of silence at 8:46 a.m.

Ahead of the ceremony, Baker on Twitter asked that people "please take a moment and think about those loved ones lost then - and since - and the families they left behind."

Elsewhere in Boston, employees of Massport and the Transit Security Administration held a moment of silence at Boston Logan International Airport at 8:46 a.m., when the first plane crashed into the Twin Towers. Two of the planes that were hijacked on 9/11 had come from Boston.

American Airlines crew members had gathered at Boston College High School to embark on a walk to the John F. Kennedy Presidential Library. Led by an American flag and the sound of bagpipes, they walked to the bay and released two wreaths into the water to pay tribute to each one of the victims.

"It is hard for everyone but it’s one of those things where, when you come together with your crew and your family, we understand the different pain that everyone’s having," flight attendant Marie Christian said.

Communities all over New England had their own tributes, at memorials, city halls and cemeteries, each paying their respects to first responders and those who died in the attacks.

Others ceremonies were being held in New York City; Washington, D.C.; Shanksville, Pennsylvania, and across the nation -- follow live updates here.

Officials gathered in Boston Saturday to remember the more than 200 victims of the 9/11 terrorist attacks who were tied to Massachusetts. 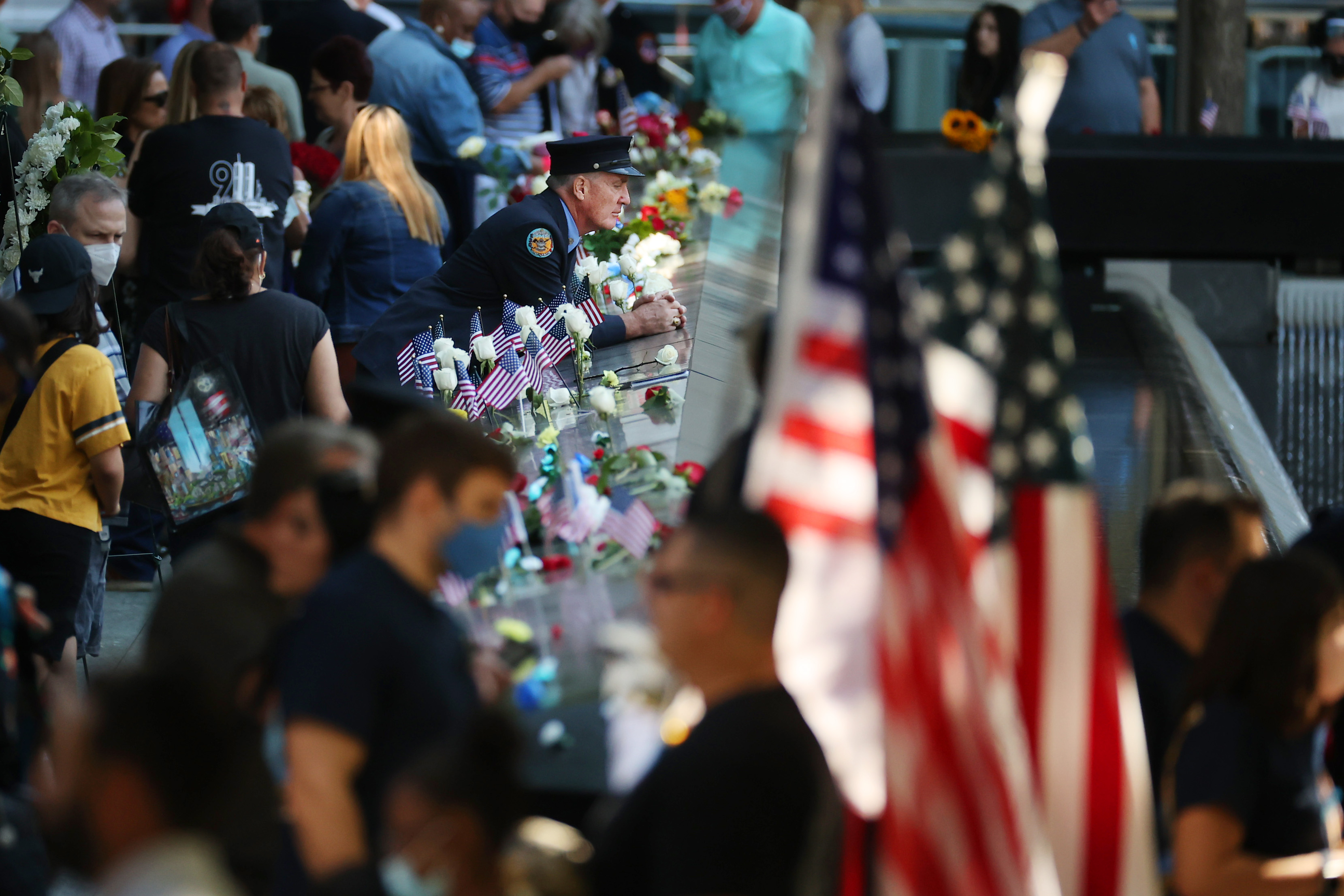 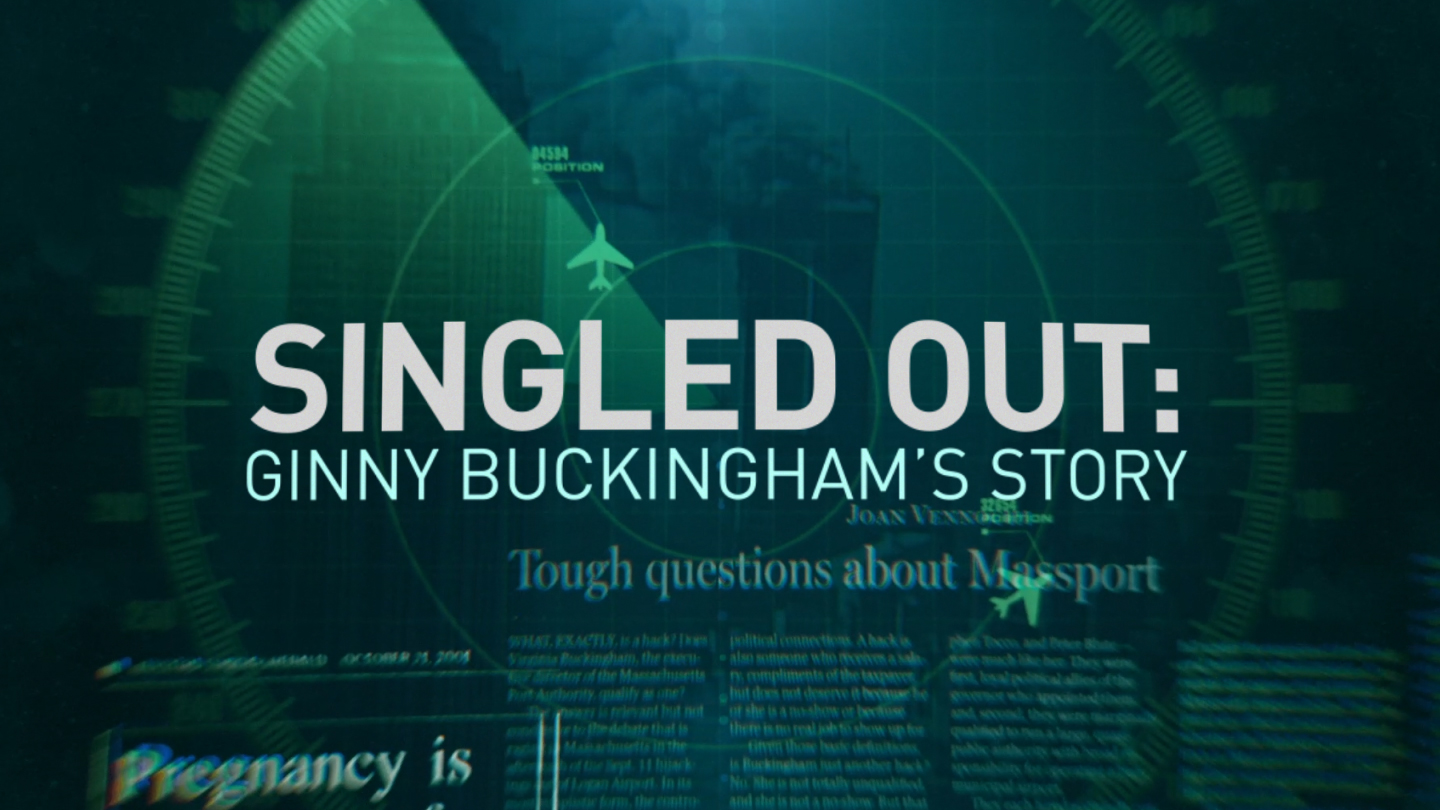