Mass. Vaccine Preregistration System Is About to Shut Down. Here's When

Gov. Charlie Baker will close Massachusetts' vaccine preregistration system by the end of May, his office announced Friday.

The preregistration form at vaccinesignup.mass.gov will be closed to new submissions on Tuesday, May 25.

The COVID-19 Vaccine Finder at vaxfinder.mass.gov will remain available, with over 900 locations listed across the state. There, people will be able to find information about no wait, walk-up appointments at select locations, accessibility information, and can plan for their appointment using the MBTA trip planner tool.

The Baker administration also announced the expansion of the state’s Homebound Vaccination Program to support in-home vaccinations for all eligible residents who are unable to get to a vaccine site, beginning Monday, May 24.

Residents can call (833) 983-0485 to register for an in-home vaccination Monday through Friday from 9 a.m. to 5 p.m. After registering, individuals will be called within five business days by the state’s Homebound Vaccine Provider, Commonwealth Care Alliance, to schedule an appointment.

Meanwhile, Baker was set to give remarks Friday afternoon at a charter school in Brockton, as the state prepares to fully reopen the state next week. Baker decided to fully reopen about two months early, on May 29, in the wake of federal guidance saying fully vaccinated Americans no longer need to wear masks indoors or outdoors in most situations. All industries in Massachusetts were previously slated to reopen on Aug. 1.

Massachusetts remains a national leader in vaccinations, ranking No. 1 in the country for first doses and total doses per capita among states with more than five million people, and No. 2 in these categories among all states.

The state launched the preregistration system on March 12. Since then, nearly two million people have preregistered and nearly 600,000 appointments have been scheduled, according to Baker's office.

Many residents preregistered to ensure they would have access to an appointment, but continued to search elsewhere and in many cases opted out of the system after they found an appointment elsewhere. People who preregistered were contacted via email, text messages, and/or robocalls with the opportunity to book appointments. 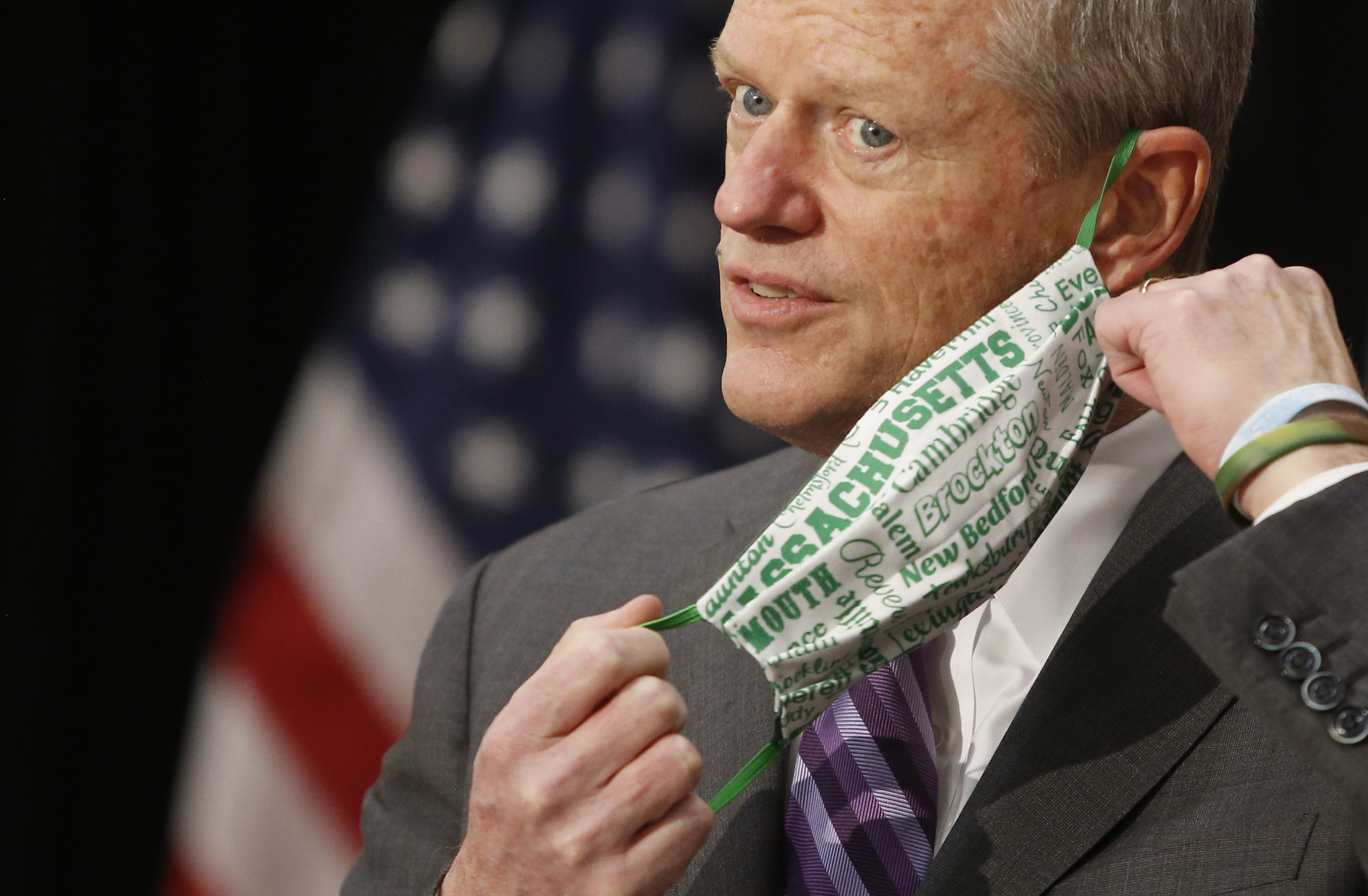 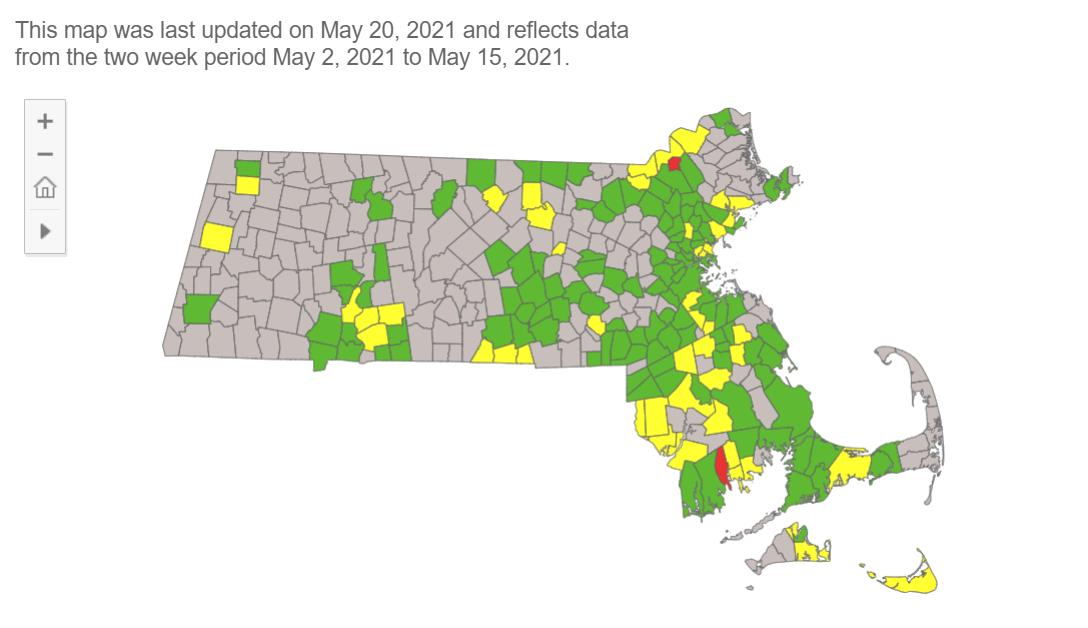