MassDOT Asked Students to Name Their Snowplows. Here Are the Winners

Kindergarten through eighth grade classes can send in their name ideas for the snowplows through Dec. 23 using an online application through MassDOT

Sled Zeppelin, Plower Ranger, and Luke Snowalker are ready to clear a highway near you.

The Massachusetts Department of Transportation on Friday announced the 12 winners of their Name a Snowplow contest. Students from across the state from kindergarten through eighth grade were tasked with coming up with the names. Winning classrooms get a $100 gift card for school supplies and a visit from their newly named snowplow.

These are the winners that are hitting the road for the 2022-2023 winter season:

Snowdrop, named by students from Wilkins Elementary School in Stoughton

The Blizzard of Oz, named by students from James F. Condon School in Boston

Snow Day No Way, named by students from Hadley Elementary School in Hadley

Snow Time to Lose, named by students from Wamsutta Middle School in Attleboro

“Thanks to all the participating classrooms for submitting hundreds of creative and unique plow names to make our selection,” said Highway Administrator Jonathan Gulliver in a media release. “We are proud to celebrate these winners and recognize the hard work that is performed by hundreds of employees and vendors statewide who work around the clock during major weather events.”

The winners were chosen by a selection panel made up of MassDOT employees. Winners each come from one of the six highway division districts. 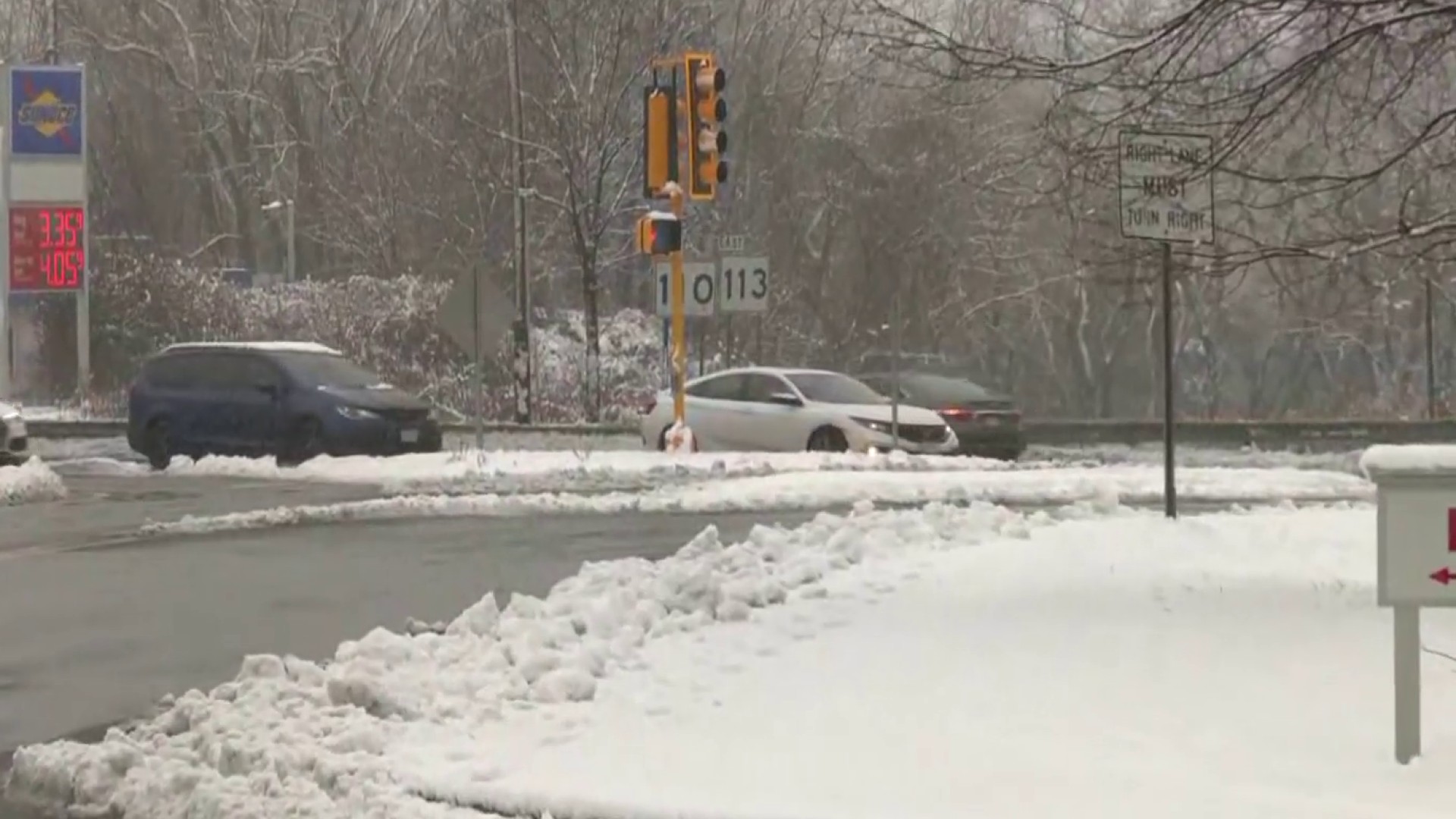 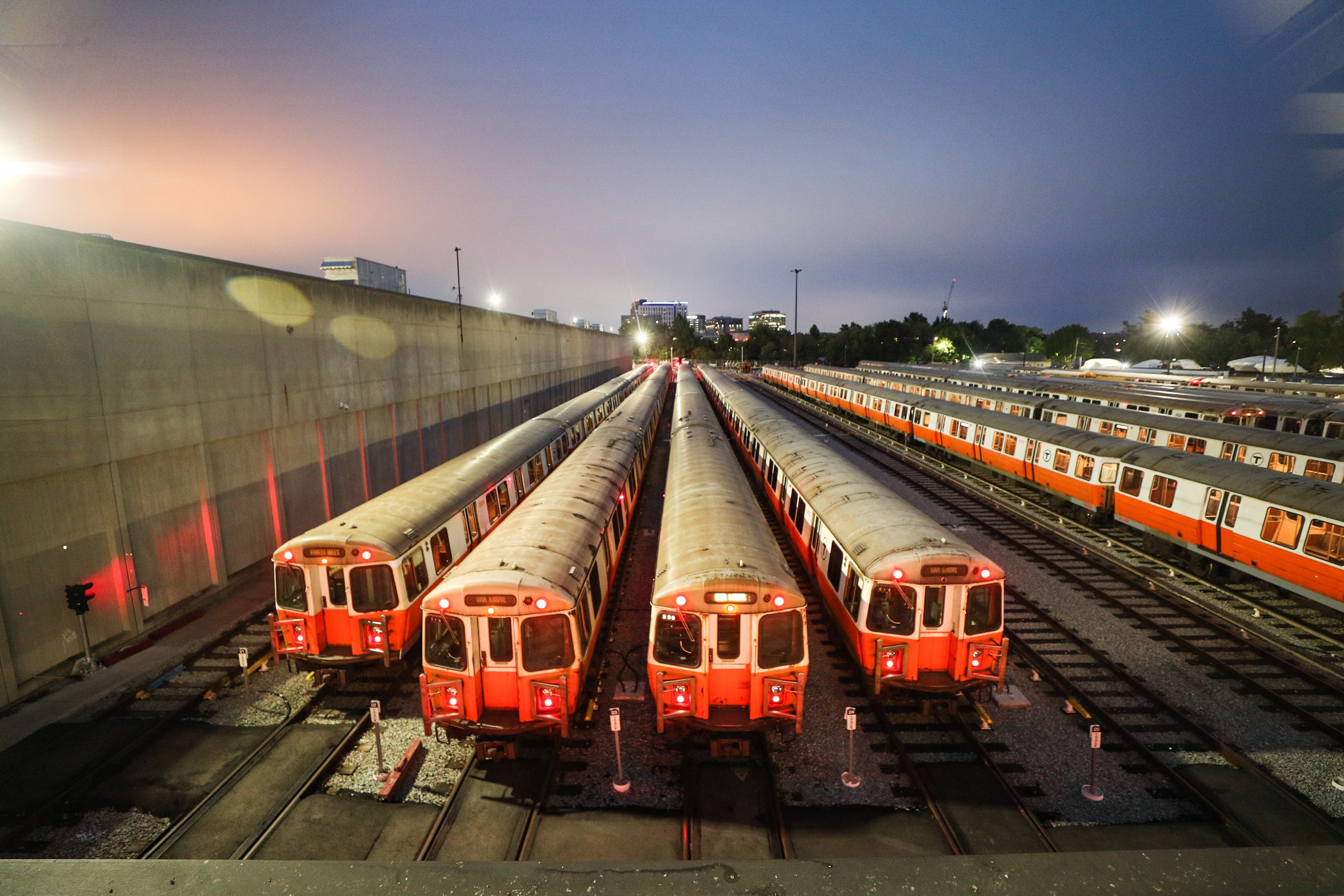 Orange Line Trains Returned to Service After Being Pulled in December 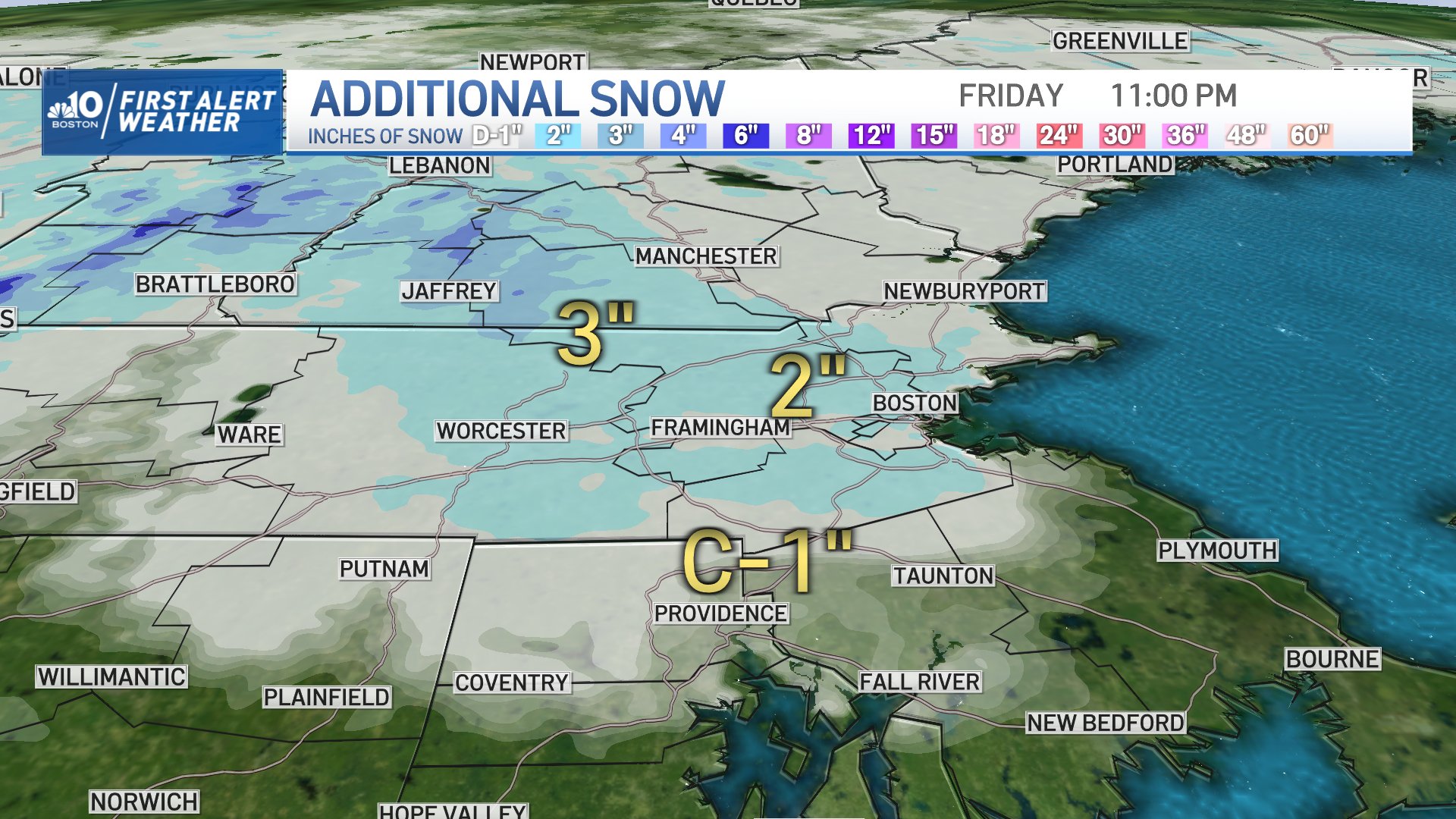