A man has died after a fire tore through a home Friday morning in Holbrook, Massachusetts, local and state emergency officials have confirmed.

First responders got 911 calls just after 1 a.m. Friday for the fire, which was at 69 Belcher Street. Massive flames were seen shooting from the roof of the home, as smoke billowed from the multi-story house.

Firefighters spent several hours at the scene, working to get the fire under control.

A man and a woman were rescued by firefighters and were taken to the hospital, according to the state fire marshal's office. The man, identified as 91-year-old Dante Monaco, died at the hospital, state authorities said.

Preliminary evidence showed that the fire began in the basement or on the first floor of the three-story home, a news release from state officials said.

The Norfolk District Attorney's Office said there are no immediate signs of foul play in his death.

“While the exact cause of the fire hasn’t been determined yet, we know that working smoke alarms alerted residents on the upper floors,” State Fire Marshal Ostroskey said in his office's news release. “They were able to escape safely and call 9-1-1. Please take a moment to be sure you have working smoke alarms on every level of your home and an escape plan that includes two ways out.”

Several other agencies from around the region also responded.

An investigation into the fatal fire remained underway. 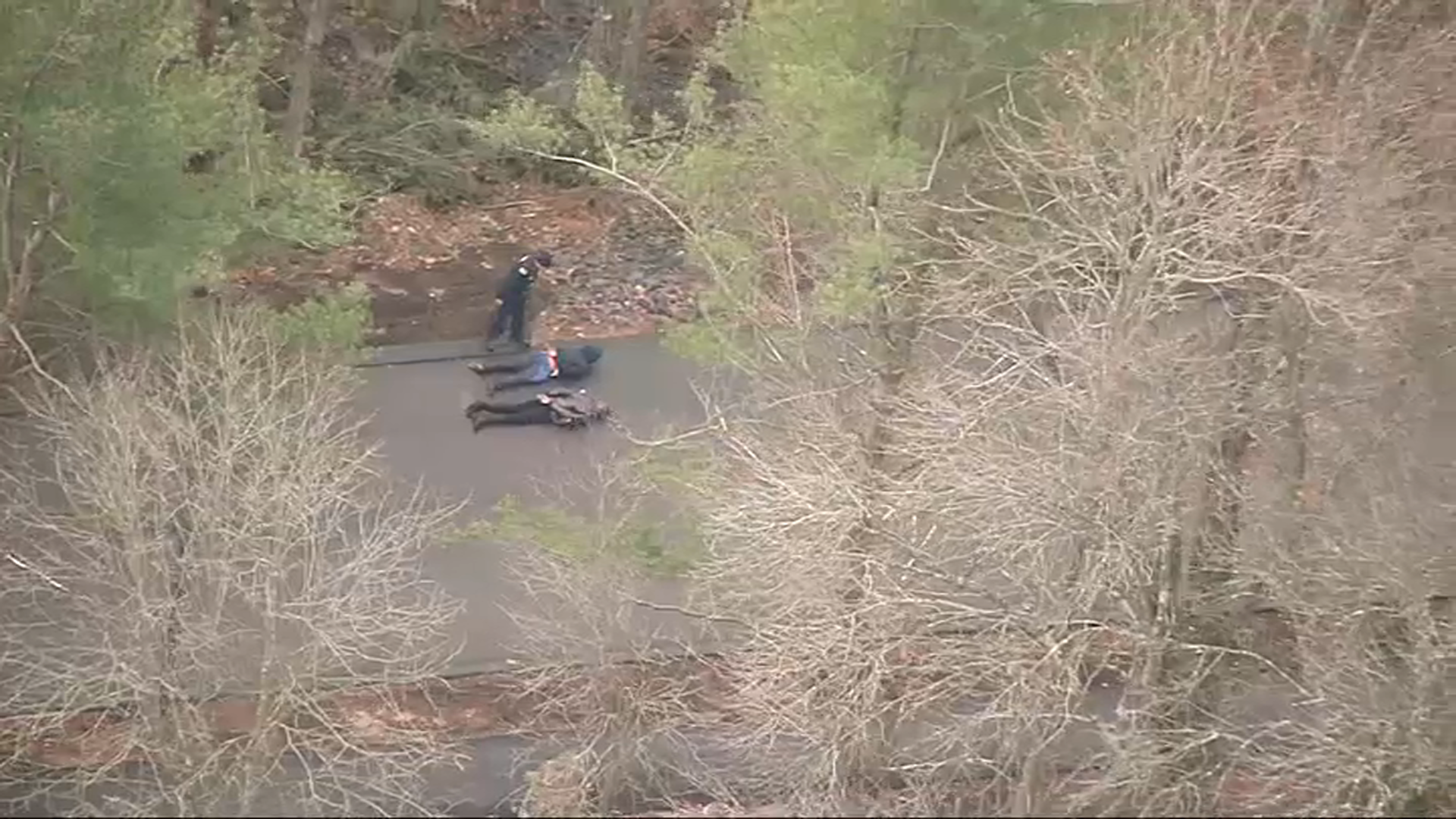