No injuries were reported in the 9-alarm fire; the origin and cause of the wind-driven blaze are under investigation, the state fire marshal said

Massive flames engulfed a motel and at least four other buildings early Monday, destroying the structures in Salisbury, Massachusetts.

The wind-driven fire was reported just after 1:45 a.m. at Michael's Oceanfront Motel at 40 Central Avenue. Heavy flames could be seen throughout the building, and it was a Massachusetts Department of Transportation employee who called 911 after observing smoke and flames, fire officials said.

In addition to the motel, a 12-unit apartment building and three homes also caught fire, according to Salisbury fire officials, who say its the worst fire the town has seen in 25 years.

The flames may have started in the area between the motel and the apartment building, the Salisbury fire chief told NBC.

“I looked over and the flames were licking the top going this way toward the back street,” Robin Weisenstein, who was woken up by firefighters knocking at her door across the street from the motel around 2:45 a.m., remembered. Weinstein has worked at the locally owned beachfront motel for the past seven years.

Four residential buildings and the motel are considered a total loss, and some nearby buildings were also damaged. Some of the residences were unoccupied seasonal properties, according to the state fire marshal.

The motel has been located in the community for nearly two decades.

Preliminary information suggests that two occupants of the motel escaped safely; no injuries were reported.

More than two dozen people have been displaced by the blaze and are being assisted by the Red Cross of Massachusetts and Salvation Army.

Mutual aid was called in from numerous neighboring communities in Massachusetts and southern New Hampshire. All together, more than 100 firefighters from 30 separate fire departments helped to fight the flames.

They were assisted at the scene by the Department of Fire Services, which deployed specialized apparatus and personnel to support communications and firefighter health and safety during the ongoing incident, as well as the Massachusetts Emergency Management Agency, Cataldo Ambulance, the Boston Sparks Association, and Rehab 5.

“I want to recognize the Salisbury firefighters who fought relentlessly against the threat that this fire posed to lives and property under extremely challenging weather conditions, as well as the many fire departments who provided mutual aid," said Salisbury Fire Chief Scott Carrigan.

Whipping winds of 20 to 30 mph were making it difficult for firefighters to contain the blaze and keep it from spreading further.

"We were trying to use our massive streams but the wind was so powerful the water kept on coming back to us," said Captain Andrew Murphy of the Salisbury Fire Department.

“Our top priority throughout the night was to protect the surrounding community from a large and growing fire that was being pushed toward other structures by high wind conditions,” Carrigan said.

Fortunately, temperatures in Salisbury were in the mid-30s and above freezing.

They said a community room was set up at the police station where anyone displaced by the fire could go to receive assistance from the Red Cross and other agencies.

Power was shut off on Central Avenue around 6 a.m. A warming and temporary shelter was set up at the Hilton Senior Center at 43 Lafayette Road, where the Red Cross was sheltering about 30 residents who lost power.

The Salvation Army's Emergency Disaster Services Team was also on scene working with those impacted by the fire and providing blankets, meals, beverages and snacks at the senior center.

”It was smoky. It was scary and the wind, you wouldn’t believe the wind,” said Emily Smith who was forced out of her apartment because of the flames.

“My neighbor is banging on the door, 9-1-1, saying the fire,” said Tammy Gardner, one of about 15 people who lost everything. “They are going to get me some medicine. They’re going to give me a phone, a burner phone. And then we’re going go to a hotel, figure it out for a couple nights, what we’re going to do.”

“We have nothing but what we have on, which is not a good thing. But we’re alive. My granddaughters are safe,” said Cheryl Robito who was evacuated from her home.

As soon as the community woke up to the news Monday morning, donations began pouring in with food, clothes, blankets, toiletries, and gift cards worth thousands of dollars.

Those wishing to help can drop off donations at the Salisbury Senior Center during business hours Tuesday and Wednesday.

A motel, an apartment building, and three homes caught flames in the blaze that required the help of nearly 30 fire departments to put out.

As Salisbury residents pick up the pieces, investigators are working to find the cause of the fire.

The state fire marshal's office said it will be assisting Salisbury fire officials in determining the origin and cause of the blaze.

“Exactly where and how the fire started are under investigation,” said State Fire Marshal Ostroskey. “What we do know is that this fire started, grew, and spread in the middle of the night when most people were sleeping. This is why we urge everyone to be sure their smoke alarms and carbon monoxide alarms are present and working on every floor of every home."

"Whatever else you do today, check your smoke alarms," Ostroskey urged. "The cost of installing fresh batteries or replacing alarms that are more than 10 years old is a small price to pay compared to the damage we saw at this scene.” 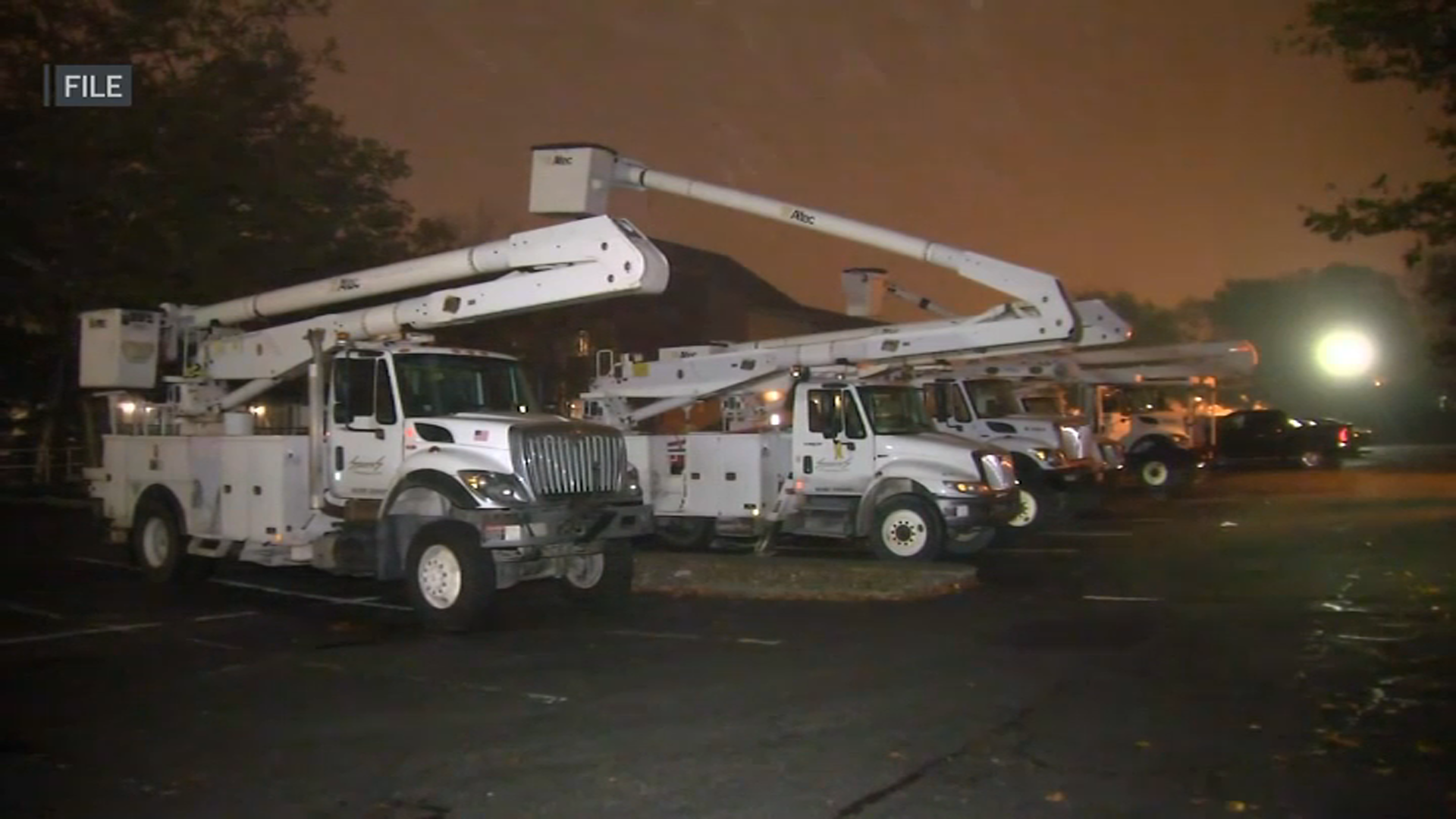 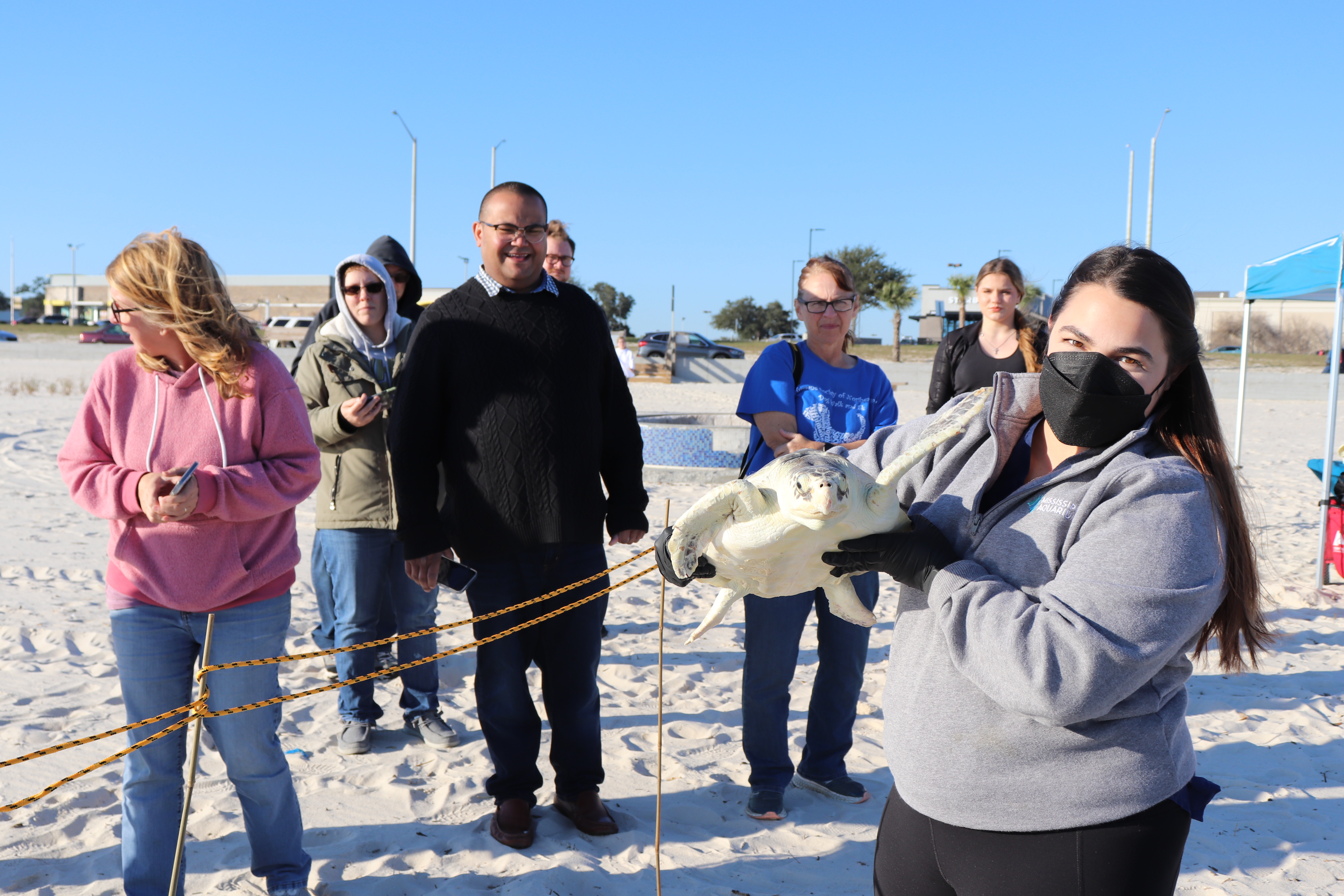