In-depth news coverage of the Greater Boston Area.
Matty in the Morning

"As of now, I am retired. I'm leaving Kiss 108 and starting my new life as a mediocre golfer," Matt Siegel said Tuesday morning

Matt Siegel, host of the long-running Boston morning radio show "Matty in the Morning" on Kiss 108, announced his retirement on air Tuesday morning after over four decades on the air.

"This past year has been a little bit rough for me -- brain surgery, broken foot, I started getting a little grumpy on the radio, which I hate," Siegel said. "All I want to do is make people laugh. I got off target, I guess you would say."

"My wife and kids talked with me over the last seeral weeks and helped me come to a decision," he added. "As of now, I am retired. I'm leaving Kiss 108 and starting my new life as a mediocre golfer."

The announcement was made shortly after 8 a.m.

Kiss 108's Matty Siegel shares what it has been like working in radio for 40 years.

Siegel, 72, had been absent from the show since April 19.

"I love you guys more than words can express," Siegel said, thanking his fans. "I'll miss you all terribly."

About a year ago, the popular radio host threatened to quit after he said he was told by station management to stop talking about musician Demi Lovato's announcement that they identify as non-binary. But he wound up returning to the show a day later.

"I did say that I was going to quit," Siegel said on air Thursday morning. "The company reached out to me and said, 'Please don't. We support you and we will not be stopping you from saying what you want to say.' So I said, 'OK.'"

He later told NBC10 Boston he would remain with the station he has been with for four decades. He said he'd return out of an "obligation to my team," and addressed what happened on his show on Thursday morning.

"Sorry to disappoint those of you who are excited that I was leaving, but I'm still here," Siegel said. "And that's it. It's going to be good and I don't want to talk about anymore."

More stories about the 'Matty in the Morning' show 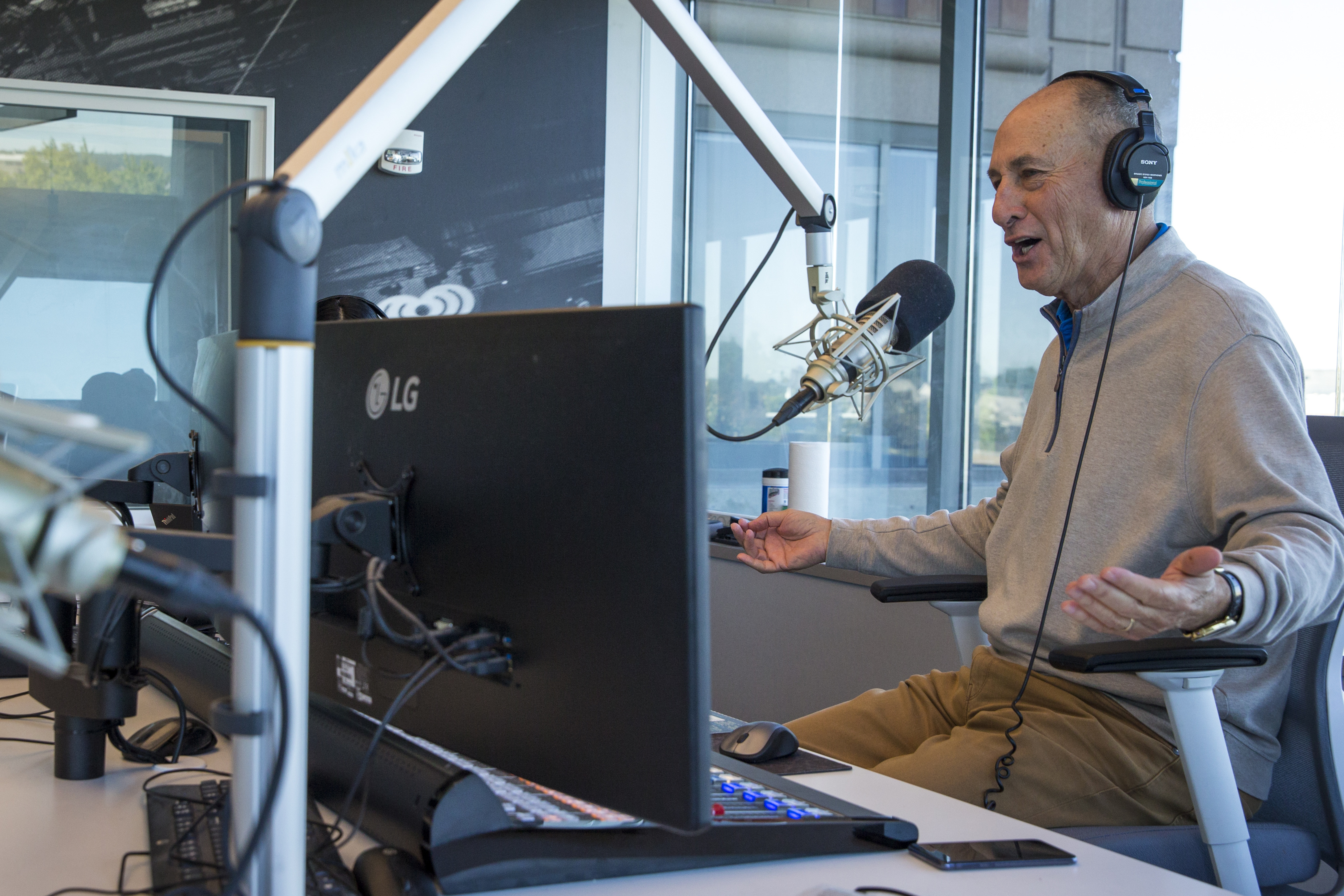 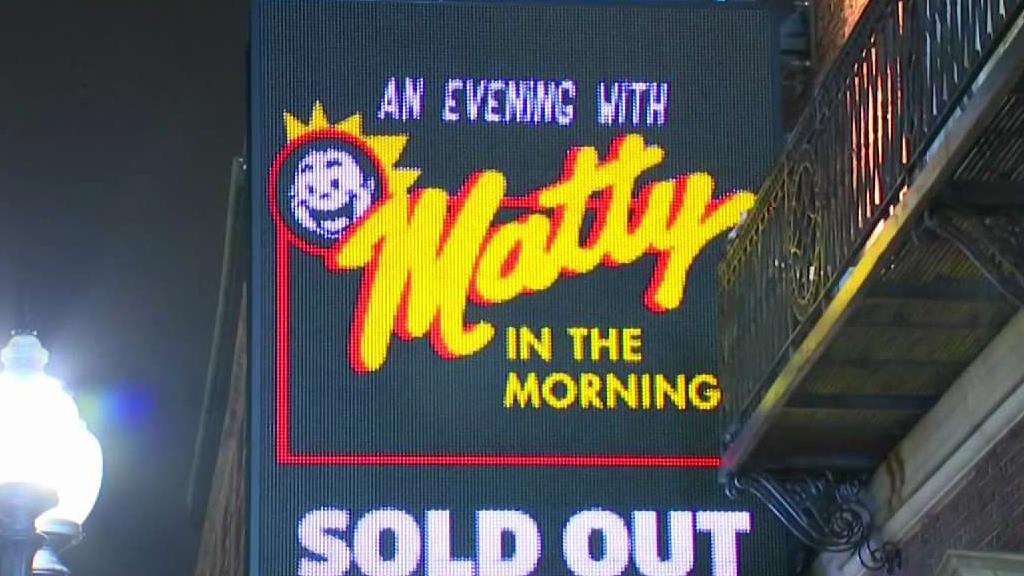 Uniquely Boston: Matty in the Morning — and At Night

Matty in the MorningKISS 108Matt Siegel