She said the U.S. Census Bureau likely omitted significant portions of the city's college student and foreign-born populations, as well as those living in correctional facilities

She said the city sent a letter to the U.S. Census Bureau on Thursday announcing the city's intentions based on research by the Boston Planning and Development Agency that showed the population count of 675,647 likely omitted significant portions of the city's college student and foreign-born populations, as well as those living in correctional facilities.

“Every Boston resident deserves an accurate Census count. This is required by our Constitution and is critical for Boston to receive its fair share of federal funding to support our most vulnerable populations and elected representation at all levels,” Janey said in a statement. “An accurate census also ensures future planning accurately reflects the needs of our neighborhoods. We recognize the enormous challenges the Census Bureau faced conducting the 2020 Census during a pandemic, and we look forward to working together to obtain an accurate count for Boston.”

The latest census results could have implications in federal funding and representation in Congress.

The city's analysis showed an undercount of about 5,000 college and university students due to the fact that they weren't on campus in the spring.

Analysis of records provided by the Suffolk County Department of Corrections also showed that about 500 people incarcerated at Boston's correctional facilities were omitted from the census count.

Boston is just one of several college communities exploring its options for contesting the population counts. The city is home to dozens of colleges, universities and community colleges.

When the pandemic struck the U.S. around spring break of 2020, it set off an exodus in college cities and towns as classrooms went virtual almost overnight. The sudden departure of tens of thousands of students from these communities made it difficult to count them in the census, which began at almost the same time.

Because universities were only able to provide the Census Bureau with records for students living in dorms and other on-campus housing, off-campus students ran the risk of being missed.

Cities, states and tribal nations can start contesting their numbers in January through the bureau’s Count Question Resolution program, but it looks only at number-crunching errors, such as an overlooked housing unit or incorrect boundaries. The program only revises figures used for population estimates over the next decade that help determine federal funding. The Census Bureau won’t revise the numbers used for determining how many congressional seats each state gets nor the redistricting data used for drawing congressional and legislative districts. 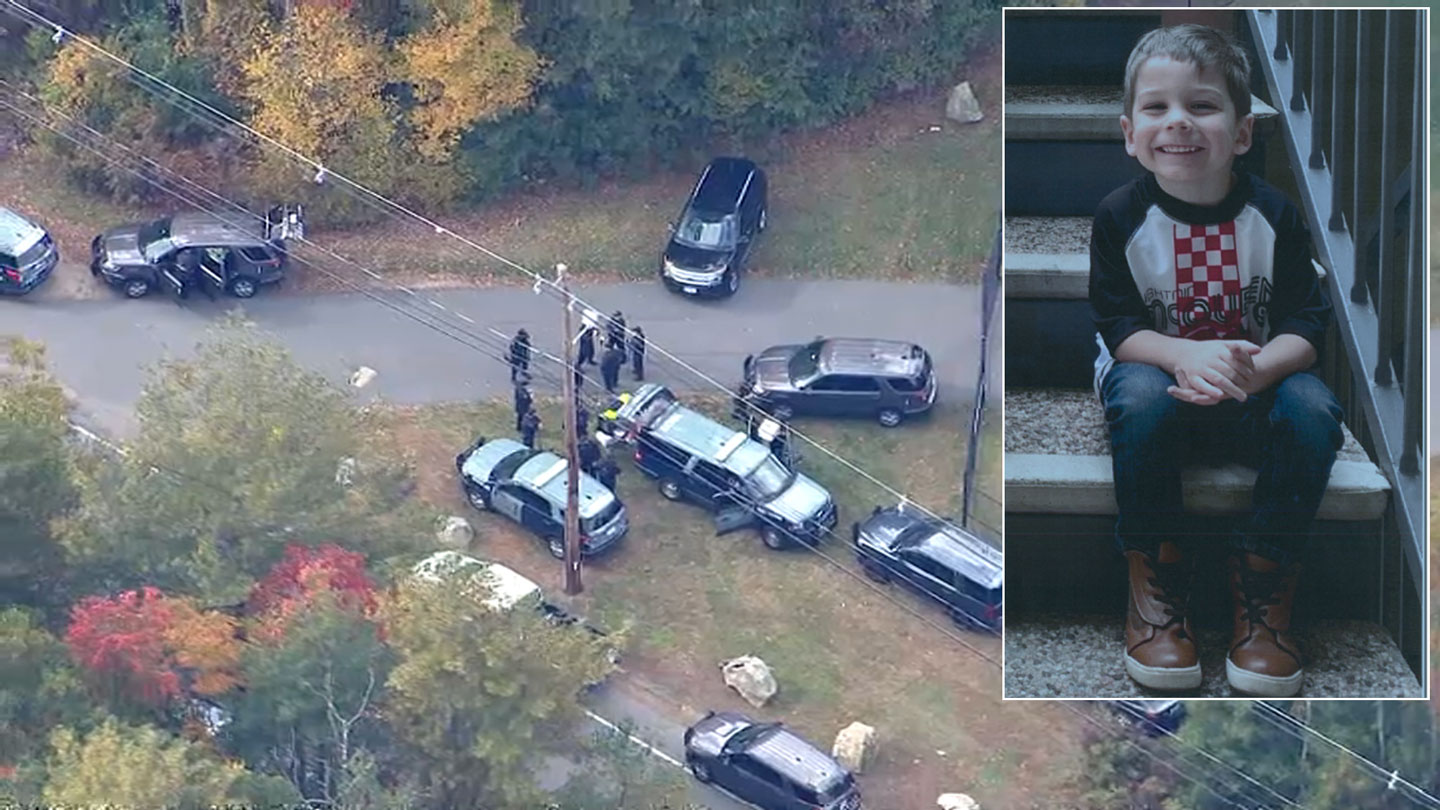 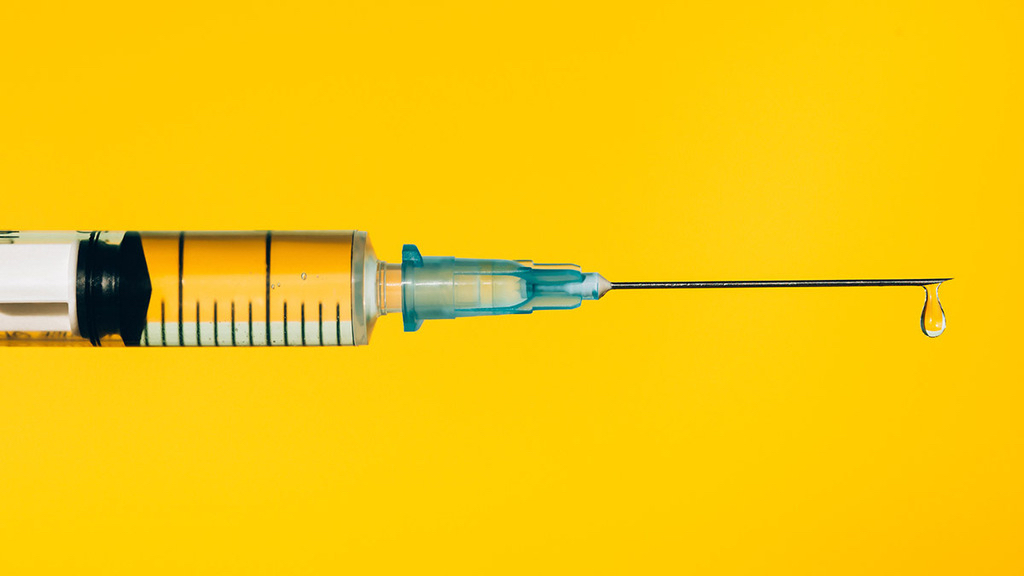