Mayor Gary Christenson of Malden, Massachusetts, made a surprise announcement at an award ceremony that graduating high school seniors who will be attending college will receive $1,000 from the city's American Rescue Plan funds

Members of Malden High School's graduating class who will be attending college next year will each receive $1,000 scholarships.

"The class of 2022 has had to prepare for college while living in a once-in-a-lifetime pandemic," Mayor Gary Christenson said at an award ceremony.

Then he delivered the special surprise to the student body.

"This $1,000 scholarship will go to: every single Malden graduating senior going on to attend college," he said to a round of applause.

"When I heard it, I was really shocked considering — considering all we've been through this year, I didn't expect to be receiving $1,000 at the end of the year," he said.

Christenson says the money is coming from the American Rescue Plan, the federal funding from the Biden administration meant to help cities and towns recover from the pandemic.

After putting money aside for other needs throughout the city, Christensen said officials realized they had funds left that remained uncommitted.

"And so we thought, what better thing to do with those than to help our students, who really have faced the brunt of this pandemic over the past couple of years," Christenson explained.

He says it was something the city has always wanted to do before, but couldn't until that funding became available.

Malden students told NBC10 Boston that learning during a pandemic hasn't been easy, but that it has given them a new appreciation to being in the classroom.

As for what they plan to do with the money, Massimiliano Lam says he has a few ideas already in mind.

"Well, it can help to pay for like, you know, tuition fees, cost of attendance, just commuting and all that stuff," he said.

They are all grateful for the extra help as they take the next steps towards building their future.

"I'd just like to thank the mayor, considering I, myself, like, I don't really come from a high-income household, so paying for college is probably one of the hardest things to do," Jeremie said.

In total, the mayor says the city is estimating the program will cost about half a million dollars. 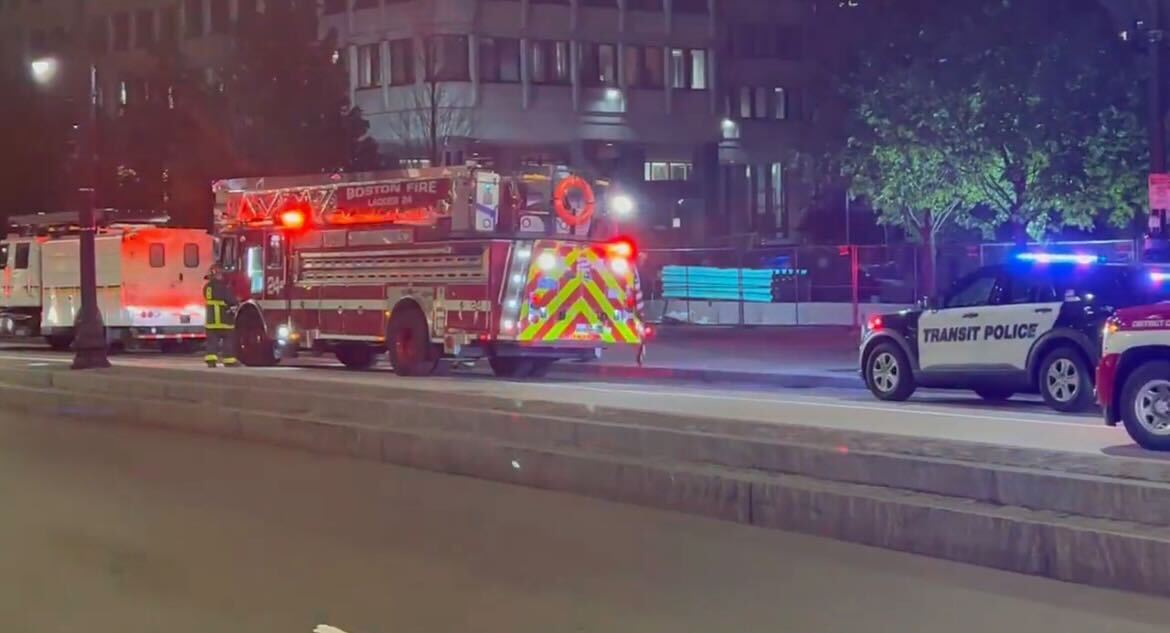