The Democrat will deliver the annual address virtually on Tuesday.

Boston Mayor Marty Walsh is preparing to give what's expected to be his final State of City address as he prepares for a new post as President-elect Joe Biden's labor secretary.

The Democrat will deliver the annual address virtually on Tuesday. The speech will be live streamed at boston.gov and aired on local television networks. 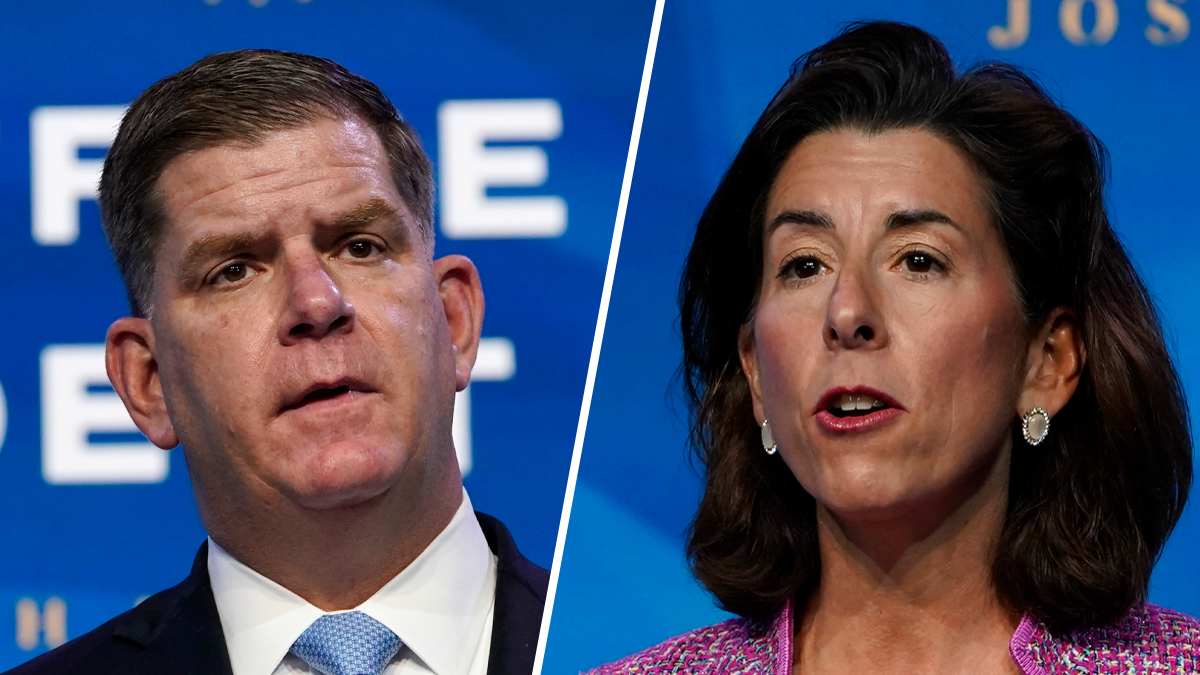 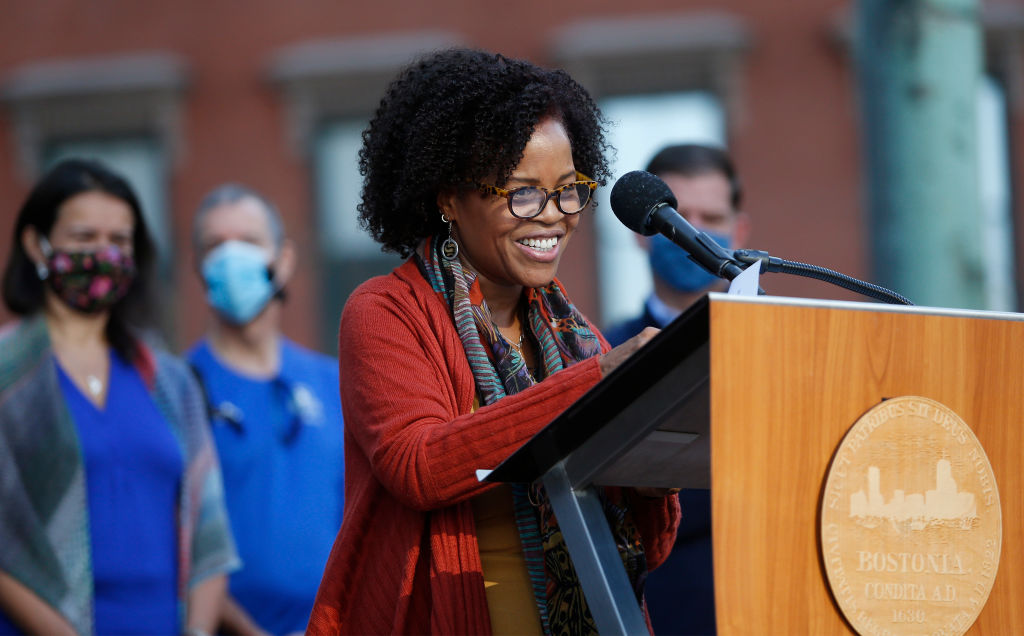