Boston is setting aside several million dollars in relief funds for many tenants and small businesses struggling to stay afloat during the coronavirus crisis, Mayor Marty Walsh said Thursday.

The city has already raised more than $20 million through its resiliency fund and made a series of other moves to ease the burden the coronavirus has places on residents and businesses. Walsh characterized the small business loans as a "lifeline."

He also announced that part of the Boston Convention and Exhibition Center is being used to build 500 beds for homeless people with coronavirus who don't require hospitalization. Construction began Thursday, he said.

Another 500 beds will serve as overflow for city hospitals, which Walsh said isn't required at the moment but may be necessary down the line. Massachusetts Gov. Charlie Baker had said Wednesday that the convention center was being turned into a field hospital, following the lead of the DCU Center in Worcester.

“We’re hoping we don’t need it,” Walsh said. “We’re building it, and I’m hoping it stays empty. These are just for emergency purposes.”

The tenant fund "will be targeted to households that have lost income due to this crisis who do not qualify for federal relief or unemployment benefits to make it up," Walsh said.

The money will be distributed through the city's Office of Housing Stability. Any residents with questions can call 311 or email housingstability@boston.gov. 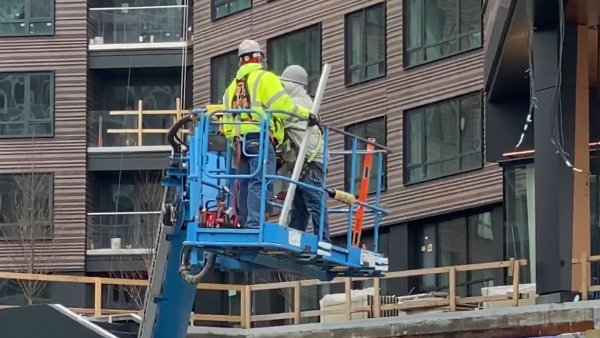 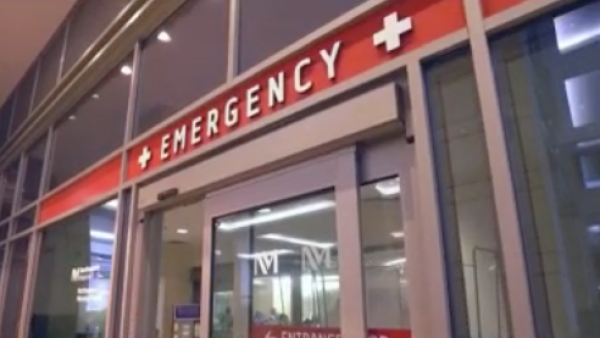 Boston has had 1,233 residents test positive for the new coronavirus as of Thursday, a 176-person increase from the day before, with 10 city residents dead among the 122 announced by Massachusetts Wednesday, Walsh said.

On Thursday, the state announced 32 more deaths and a total of nearly 9,000 coronavirus cases. Those numbers would pale in comparison to the tens of thousands of cases projected under the estimates Baker discussed at a news conference.

Key to slowing the virus' spread is still residents keeping apart from each other, Walsh said Thursday.

There is still no plan for fines or arrests if people aren’t following the social distancing guidelines, but the mayor says that could be “inevitable” if we don’t flatten the curve.

The city has had to put zip ties on its basketball hoops to prevent people from playing on the courts and congregating in large groups. Hockey and tennis nets were also removed and new signage went up in parks this week.