"We're moving quickly to make sure that Boston will set the tone for what's possible for that greatest future for all of our kids," she said

After calling for a Green New Deal for Boston during her campaign, Mayor Michelle Wu signed an ordinance on Monday to divest $65 million in city investments from companies that profit off fossil fuels.

The ordinance was the first signed by the new mayor, and she was joined at City Hall to celebrate the city's new investment policy by members of the city council, U.S. Sen. Ed Markey, environmentalist Bill McKibben and others.

Wu said that the year her oldest son Blaise, 6, was born was the hottest on record for the city of Boston, according to climate scientists, and every year since a new record has been set.

"We're moving quickly to make sure that Boston will set the tone for what's possible for that greatest future for all of our kids," Wu said.

Meet Rev. Mariama White-Hammond, who's making climate justice a priority in Boston as its chief of environment, energy and open space.

Wu and City Councilor Matt O'Malley recalled the years of work it took to reach the point of divestment, starting with a resolution the pair filed. O'Malley, who is retiring from the council after this term, said not only is divestment an appropriate value statement, but one that makes financial sense for the city given that the Dow Jones Sustainability Index routinely outperforms the Dow Jones Industrial Average.

"This is really big day for this city, and mark my words, other cities will follow suit," O'Malley said.

The new ordinance prohibits city funds from being invested in the stocks, securities, or other obligations of any company which derives more than 15 percent of its revenue from fossil fuels, tobacco products, or prison facilities.

The policy does not apply to the city's pension fund, which is governed by state laws. 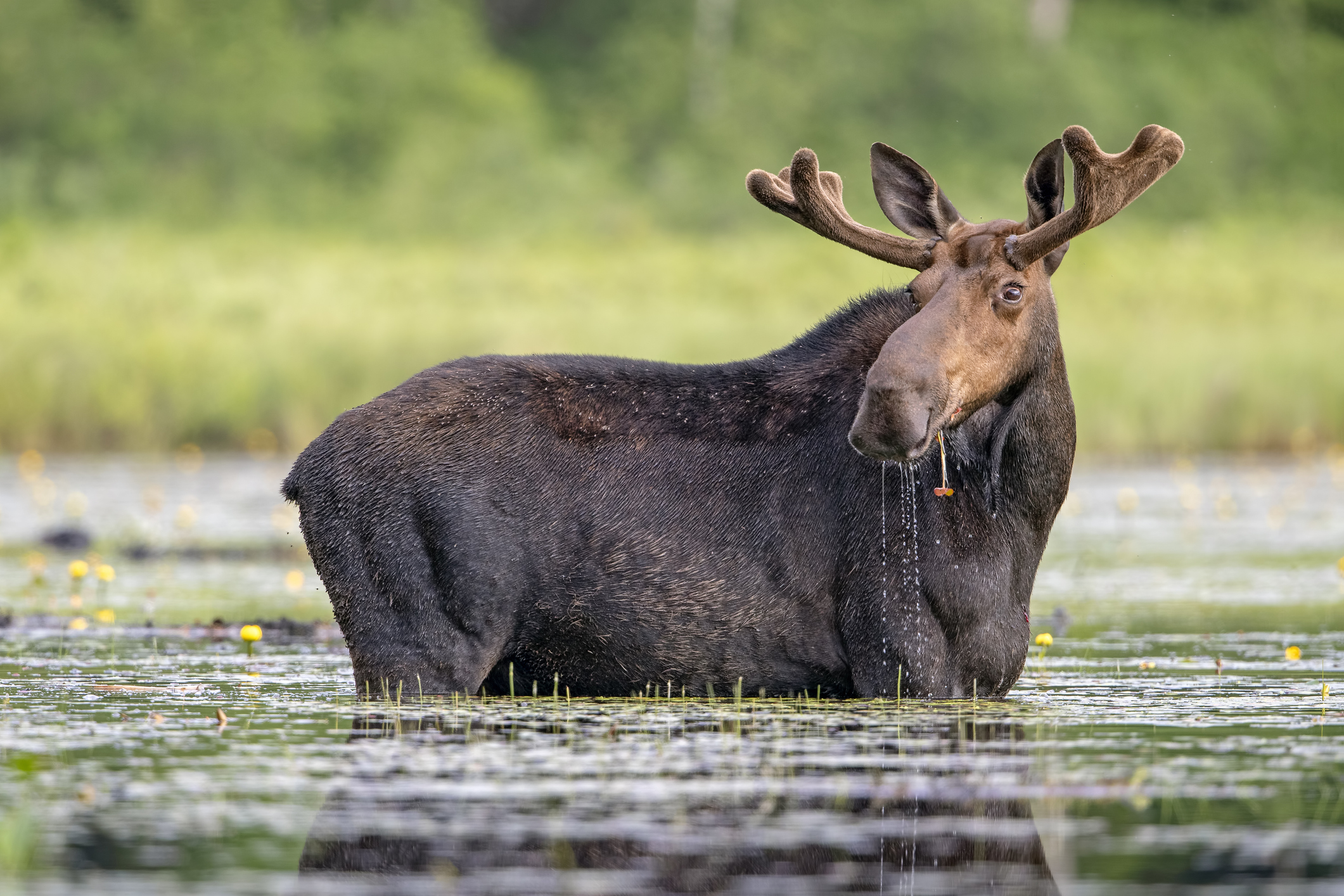 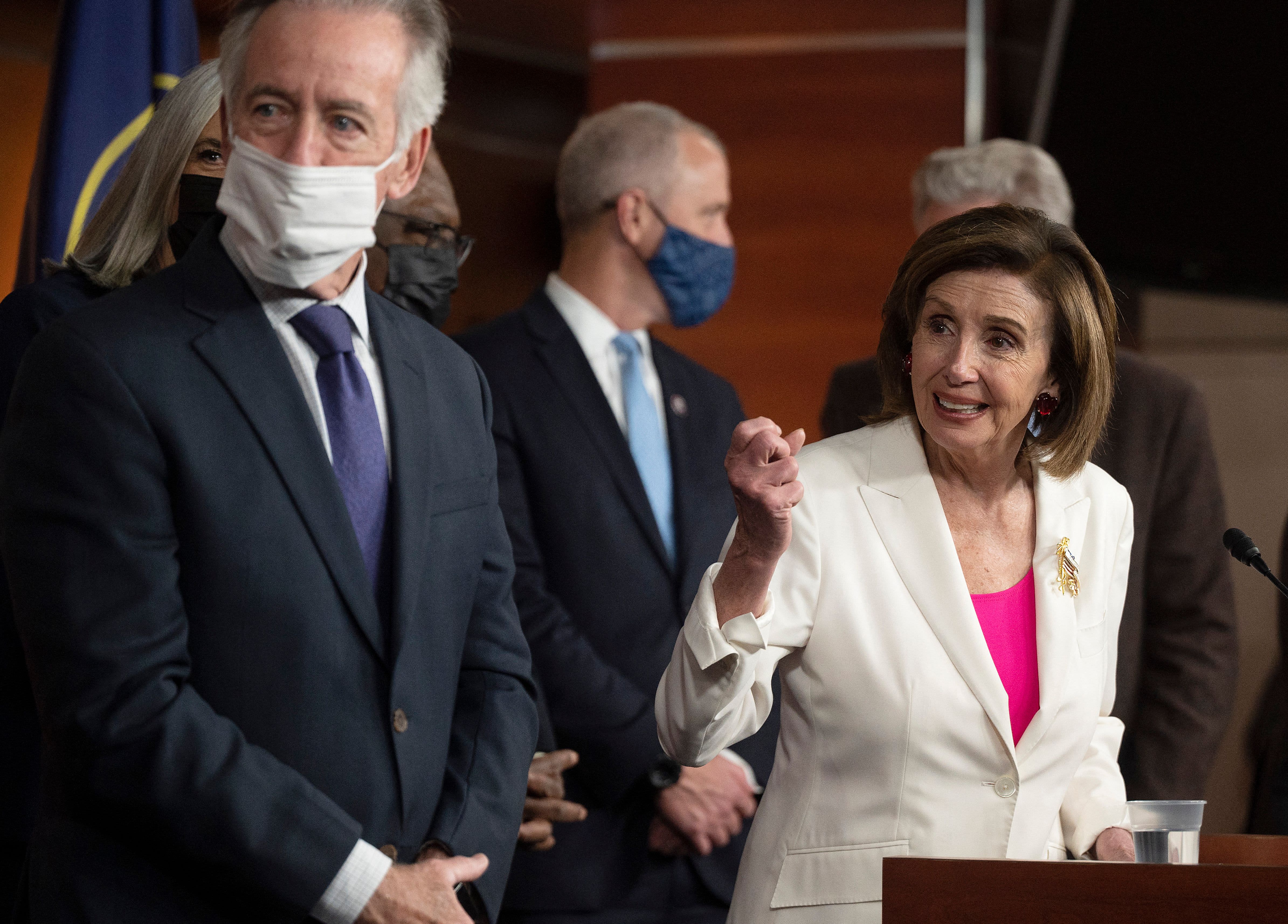