Mayor Michelle Wu joined the Boston Children's Chorus onstage for their MLK Tribute Concert, which was at 4:00 p.m. Monday

Boston Mayor Michelle Wu took part in several events on Monday to mark Martin Luther King, Jr. Day in the city, including a special performance with the Boston Children's Chorus at Symphony Hall.

Wu played the piano as she performed alongside the BCC for their annual MLK Concert, which started at 4 p.m. It marked Wu's first performance as mayor on the Symphony Hall stage.

The BCC executive director told NBC10 Boston on Sunday that the group was looking forward to Monday's performance, which was livestreamed here.

"As we celebrate our 20th anniversary, we are thrilled to add Mayor Wu to our roster of distinguished guest artists, as we lift our voices in song," Andrès Holder said.

This was the first time the children's chorus performed at Symphony Hall on the holiday in two years because of the coronavirus pandemic.

The tribute concert honors Dr. King and his legacy fighting for racial justice, as the crowd was able to reflect on his time in Boston.

Students say they hope that those who were in the audience Monday night left inspired and encouraged.

"We're taking a stand in our own way as a community as best as we can in the way that we can," student Camilla Tineo Hererra said. "We sing through the fight of oppression. This started awhile ago but it continues to happen."

"I think everyone should be inspired by this concert in any small way they can to make a change and make an impact," another student said.

Prior to her Symphony Hall appearance, Wu gave remarks at the 53rd Annual MLK Memorial Breakfast at the Boston Convention and Exhibition Center at 8:30 a.m. Following that, she was scheduled to speak at the City of Boston and Boston University's annual celebration of the lives and legacies of MLK Jr. and Coretta Scott King. That event was held at noon at BU's Metcalf Hall. 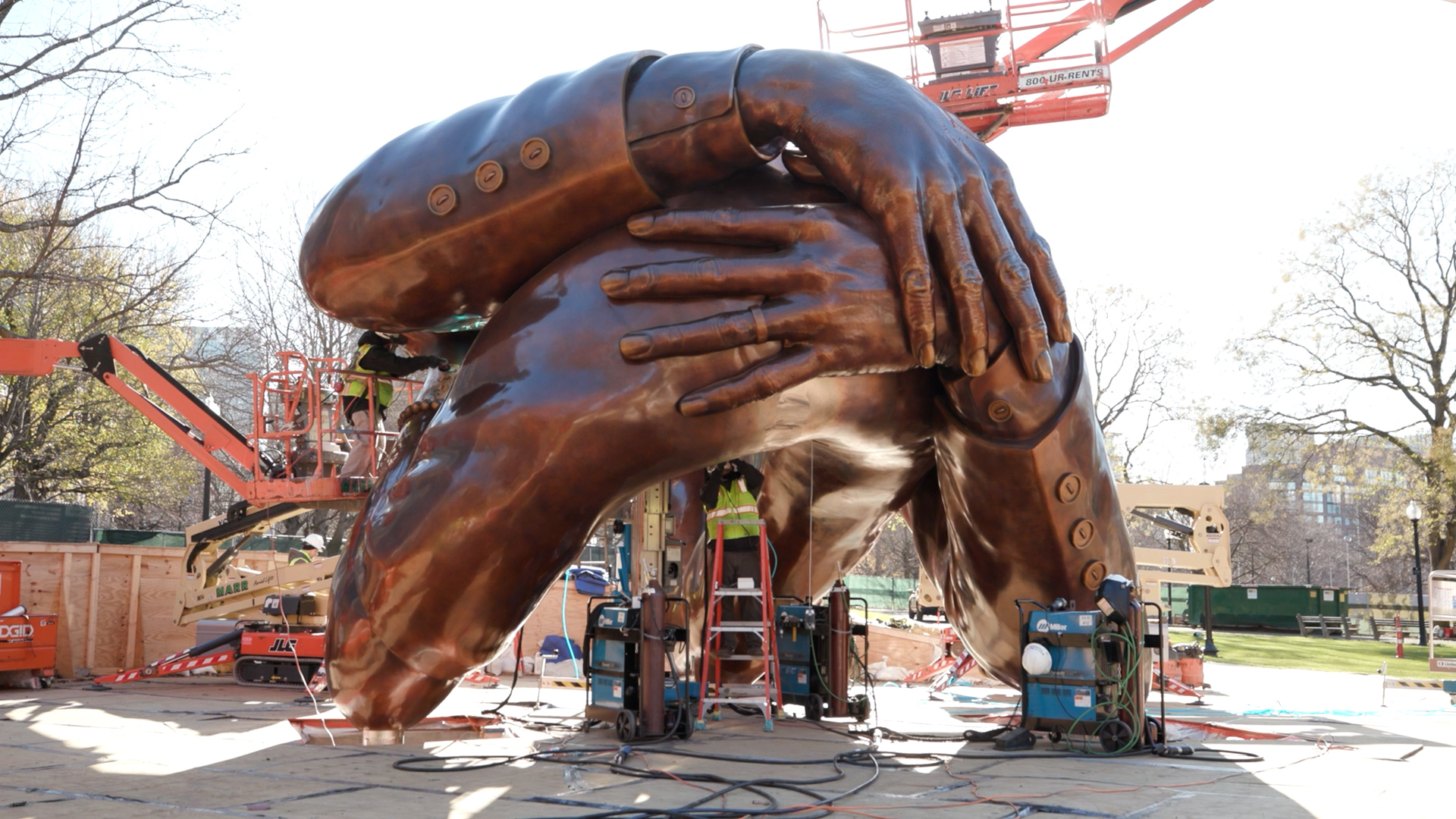 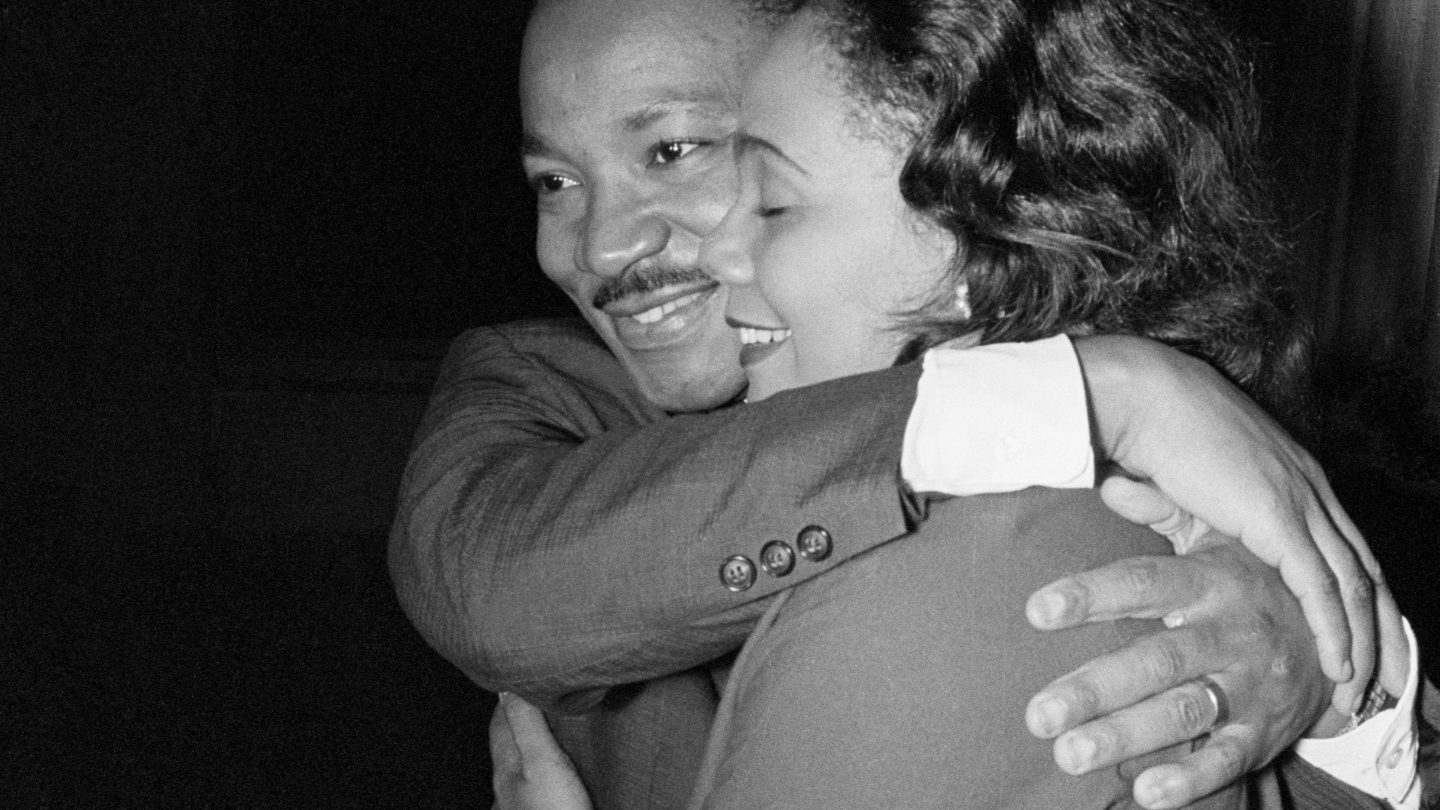