Ali Ennab was arraigned on multiple charges including kidnapping and assault to rape after a woman was attacked while on board the #713 bus from Orient Heights to Winthrop Saturday night.

An MBTA contract bus driver is facing multiple charges after authorities say he was captured by a surveillance system on board committing a "deeply disturbing" assault on a woman passenger.

Ali Ennab, 45, of Revere, who is employed by Paul Revere Transportation LLC, was arraigned Tuesday in the East Boston Division of the Boston Municipal Court on charges of kidnapping, assault to rape, and indecent assault and battery on a woman who was a passenger on the bus he was operating, District Attorney Rachael Rollins announced.

The transportation company has suspended Ennab, and says it has a zero-tolerance policy regarding any alleged criminal activity by any employee. According to a statement released Wednesday, the company immediately assisted the MBTA Transit Police Department with detaining and arresting the suspect. 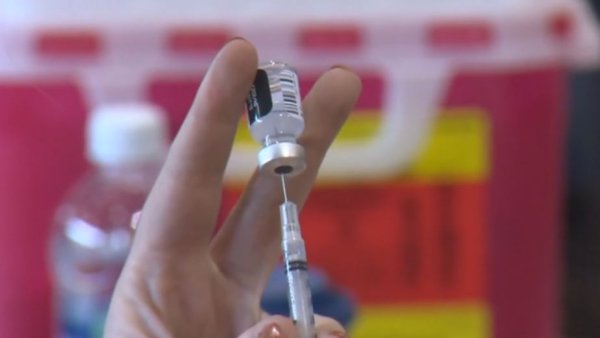 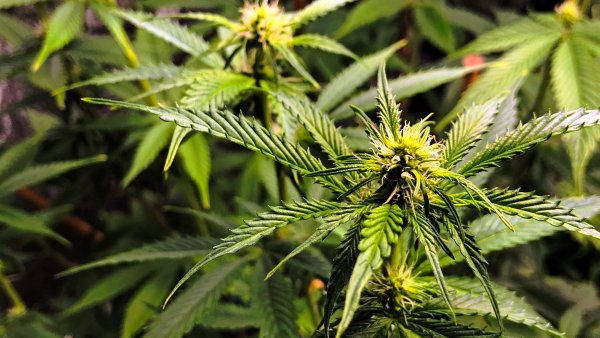 “Paul Revere was shaken to learn about the allegations against an on-duty operator that were reported on Saturday, April 24th. Our hearts go out to the alleged victim in this matter," the company said. "Paul Revere will continue to cooperate fully with authorities on all matters related to the ongoing investigation.”

"The MBTA is cooperating fully with law enforcement personnel, including Transit Police and the Suffolk County District Attorney’s Office," the agency said.

Authorities allege Ennab attacked a woman while she was on board the #713 bus from Orient Heights to Winthrop on Saturday night. The victim, who does not speak English, was the only person on the bus at the time of the assault, prosecutors said.

According to authorities, the woman was picked up from Orient Heights around 7:20 p.m. She was talking on her phone and missed her stop and then used a translator app to ask the driver to take her back to Orient Heights.

The bus driver began speaking to her and identified himself as Ali, but he did not return to Orient Heights, authorities said. Instead, he allegedly stopped the bus at a stop near the beach in Winthrop. The victim began to feel nervous because she was the only passenger at that time.

Authorities claim Ennab shut the bus off, got up and sat next to the victim and put his arm around her. He then allegedly pulled her closer to him and kissed her cheek.

Ennab told the victim he could get her a green card, authorities said, and she responded that she has a husband and doesn’t need a green card. The woman again asked Ennab to open the doors because she wanted to get off the bus.

Authorities say Ennab asked for the woman's number and she called her phone from his phone so that his number would be there in case something happened to her. Ennab allegedly then began eating his dinner and refused to open the doors to let the woman off the bus.

After eating, Ennab started the bus, and the woman started walking toward the doors, but Ennab allegedly turned the bus off again.

The woman again asked him to open the doors, at which time, authorities allege that Ennab lunged at the woman, ripped off her mask off and kissed her face. According to authorities, Ennab groped the woman's body and put his hand down her pants.

Authorities say the woman recorded audio of the assault on her phone. Authorities say in the audio, the victim can be heard in Spanish begging the driver to stop and open the door. He responds, “Me, I’m boyfriend for you, it’s okay.” She continues to tell him no and to open the door.

According to authorities, Ennab opened the door allowing the victim to leave when an unidentified woman apparently walked near the bus.

“To state the obvious: A woman should be able to ride a public bus without fear of kidnap and sexual assault. Women, just like all people, have the right to not be harassed, violated, harmed, or objectified,’’ Rollins said in a statement Wednesday. “As I have said, fathers need to start speaking to their sons, and men need to tell their brothers, friends and colleagues about a new vision of masculinity where men are working to end violence against women and girls."

"The allegations outlined in this case are deeply disturbing,” Rollins added.

The Commonwealth asked for $25,000 bail with several conditions, including that Ennab surrender his passport, remain in Massachusetts, stay away from the victim, not work as a bus driver or any transportation company for hire, and submit to GPS tracking.

The judge set bail at $10,000 cash and granted all requested conditions besides the requirement to stay in Massachusetts and instead required home confinement.

Prosecutors also filed a motion to revoke bail on an assault and battery case out of Malden, which was allowed.

Ennab, who was represented at arraignment by attorney Ross Schreiber, is due back in court on May 25.

Survivors of sexual violence can call their local rape crisis center for free, confidential services and to discuss their options. Support is available for all survivors of sexual violence, regardless of whether they wish to take part in a criminal prosecution. Click here to find services by city and town. In Suffolk County, the Boston Area Rape Crisis Center offers a free and confidential 24-hour hotline at 800-841-8371.