Delays are expected Monday morning on the MBTA Green Line due to a wire problem.

The Massachusetts Bay Transportation Authority tweeted that 40 shuttle buses are in place or en route to substitute service between Riverside and Reservoir in both directions.

The Boston Globe reports that MBTA spokesman Joe Pesaturo said in a statement the "root cause of the [wire] problem was not immediately identified." 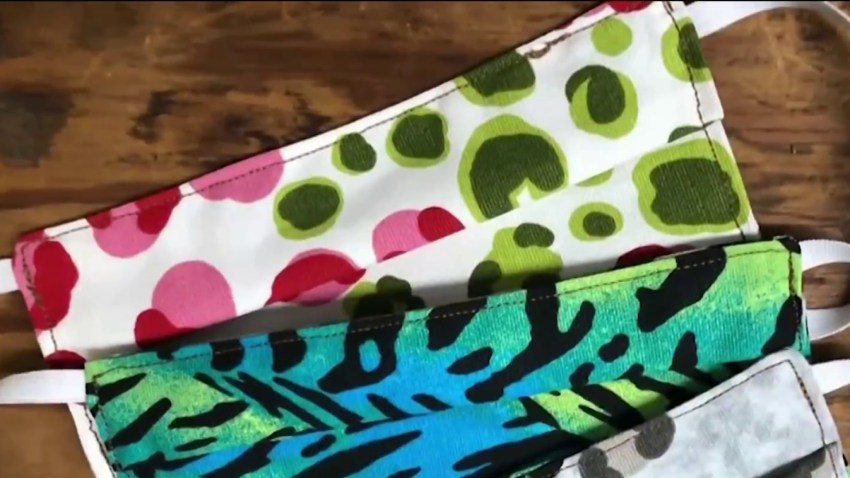 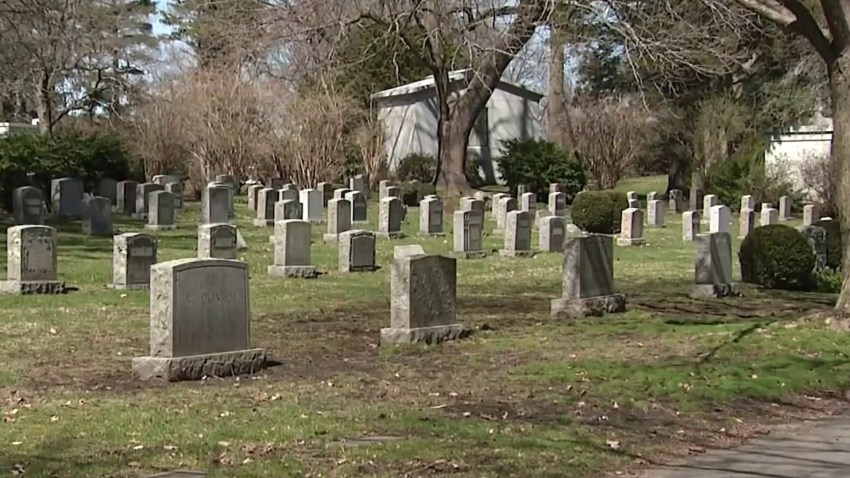 ‘None of This Is Easy’: Coronavirus Risks Make Grieving Loved Ones Even More Painful

The Monday morning issue comes more than two weeks after a Green Line train derailed in a tunnel near Kenmore Square on June 8. Ten people were injured in the derailment and nine were taken to an area hospital with non-life-threatening injuries.

The T experienced another derailment just days after the June 8 Green Line incident. A Red Line train derailed June 11 in Dorchester. Damage from that incident continues to cause delays for Red Line riders.