An investigation is underway after a horrific incident on an MBTA train this weekend left a man dead.

The Suffolk County District Attorney's Office says a passenger got his arm stuck in the doorway of an inbound Red Line train at Broadway Station in Boston at around 12:30 a.m. Sunday. Investigators say as the train departed the station, that man was dragged into the track area and later died.

The man was identified Monday by the MBTA as 39-year-old Robinson Lalin.

The MBTA says the train operator, who was hired in 2018, will remain off duty during the investigation into what went wrong.

"It's really, really sad to hear," said Red Line rider Michelle Ciambella. "I never thought of that kind of thing happening at this stop."

"That's like one of my biggest fears, too, like getting your hand struck on the train," said Mikey Cheikh, another Red Line regular.

The MBTA is not releasing the operator's name but say he was hired in 2018. HE remains on leave as the investigation continues.

The MBTA hasn't said what kind of sensors are in place when the doors close, but we do know it's the train operator's responsibility to make sure the doors are clear before closing them and departing the station.

"I definitely think the train operator should be watching. I think that oftentimes, they are not, and I think that that's an important factor," said Red Line rider Catherine Backer.

"I would hope that's part of their training, to you know, make sure no one's getting hurt," Ciambella added.

In a statement, the MBTA said the investigation will include "collecting statements from witnesses, reviewing any images captured by cameras, and examining vehicle maintenance and inspection records."

"I'm assuming this is just a freak accident, but hopefully, they can kind of look at the technology and what kind of controls the doors and try to improve that in the future," said Red Line rider Andrew Webb.

The NTSB is involved in the investigating the facts and circumstances surrounding what went wrong.

MBTA officials say a comprehensive investigation is underway after a deadly incident at the Broadway station overnight. 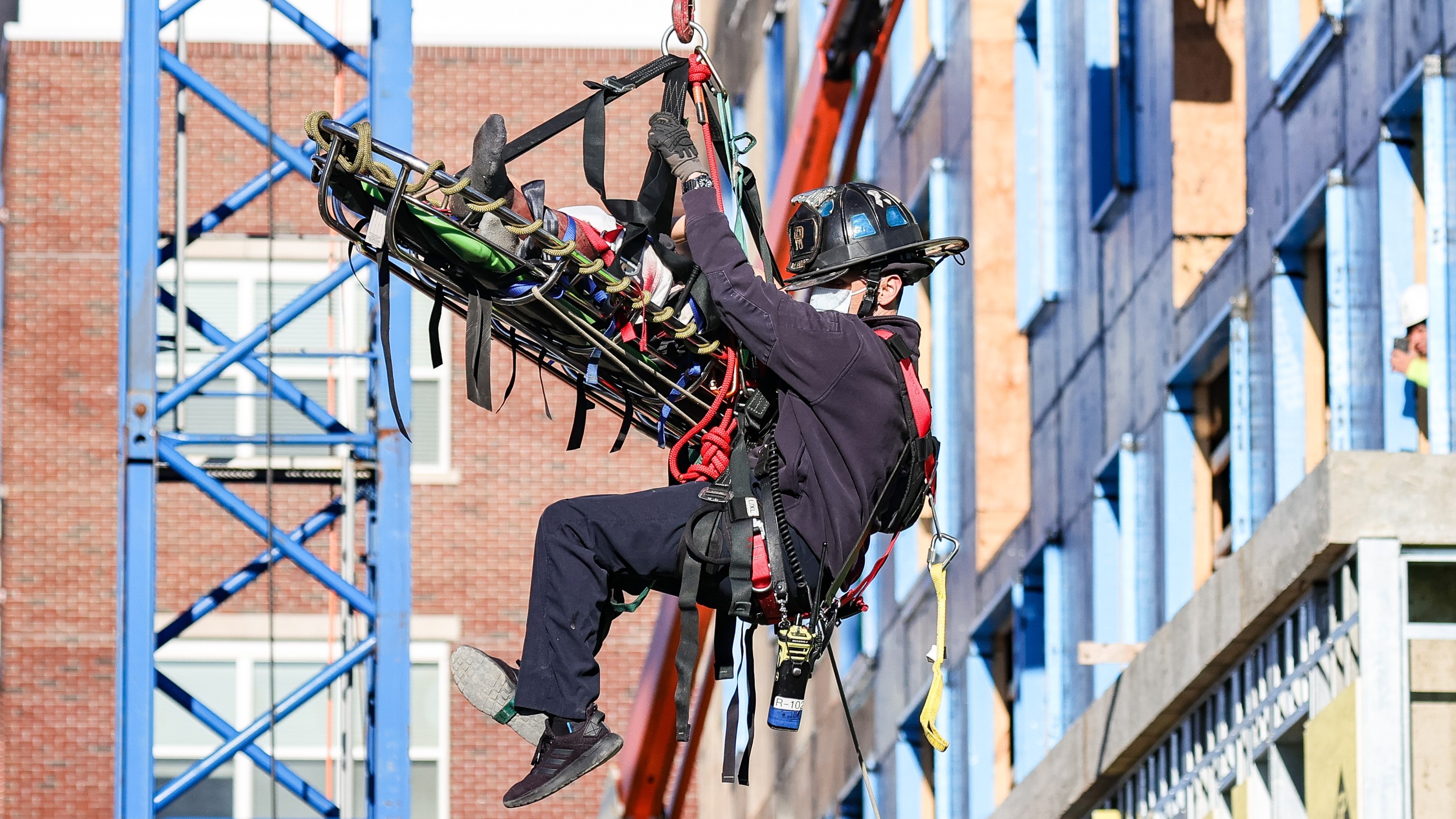 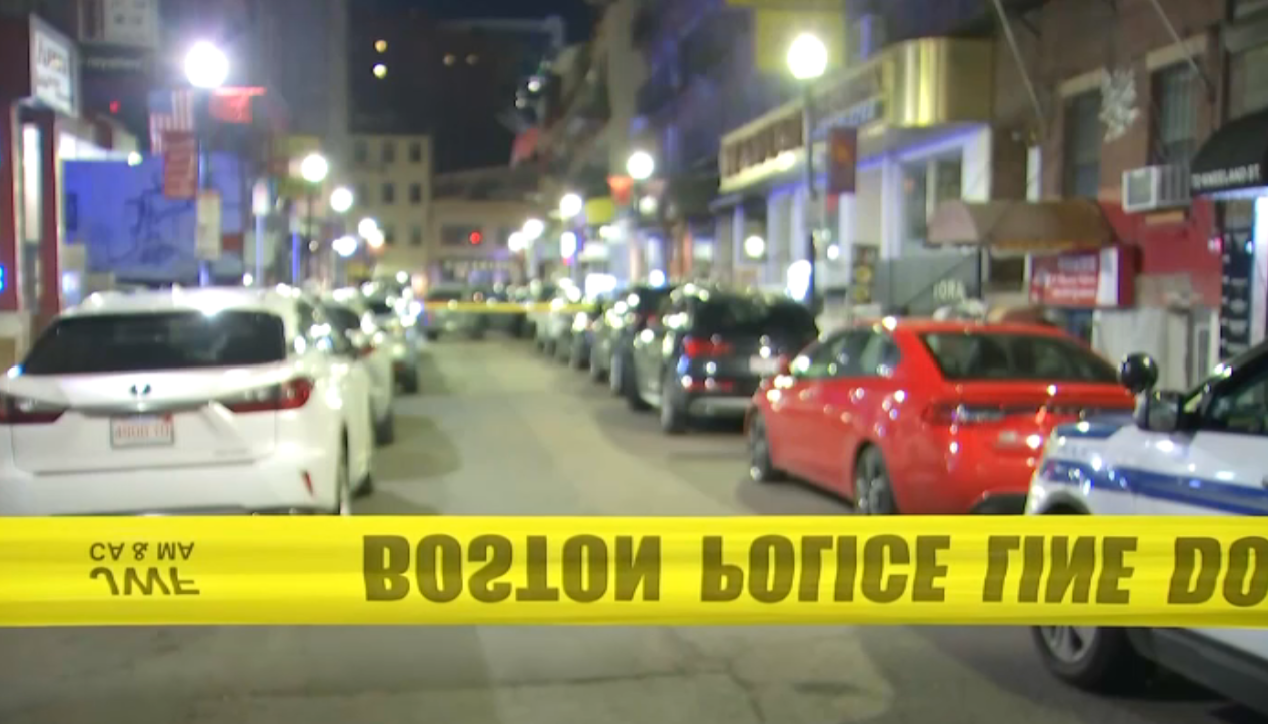