There's a rat problem in Medford, Massachusetts, so much so that you can see their burrows from the street.

Neighbors in one neighborhood say MBTA construction moved in, and then so did the rats.

Homeowner Lani Mimmo pointed out the burrows in her yard to NBC10 Boston on Thursday and says they appeared this spring.

Mimmo occasionally sees the rats at night as they run from house to house.

The city of Medford wants Mimmo and several of her neighbors to take care of the rodents on their properties.

“With me they said, 'you have to get a contract within ten days if you don’t, we’ll take you to court to get it,'” Mimmo recalled.

Mimmo lives next to the Green Line Extension Project. In the 40 years her family has owned the house on Morton Avenue, she says they have never had a rat problem until now.

“It is a problem, but the city needs to do something about it,” she said.

After an increase in complaints about rats, Boston is using new devices that fill burrows with smoke, eliminating the need to dispose of their remains.

No one with the city was available to speak on camera with NBC10 Boston Thursday night.

City health officials say the severity of the neighborhood rat problem was recently discovered. Under ordinances, the city cannot go on private property to mitigate the problem, and it is standard for the owner to pay the expense.

Medford does have an extermination company on stand-by and will bait the nearby sewers.

The city says they need property owners to do their part, but Mimmo wants to make sure everyone is taking action.

“I’m not planning on doing anything at this point," she said. "I want to see what the city is planning to do."

Medford leaders say they’re talking with other cities about what works and are currently updating their plan to deal with the rats. 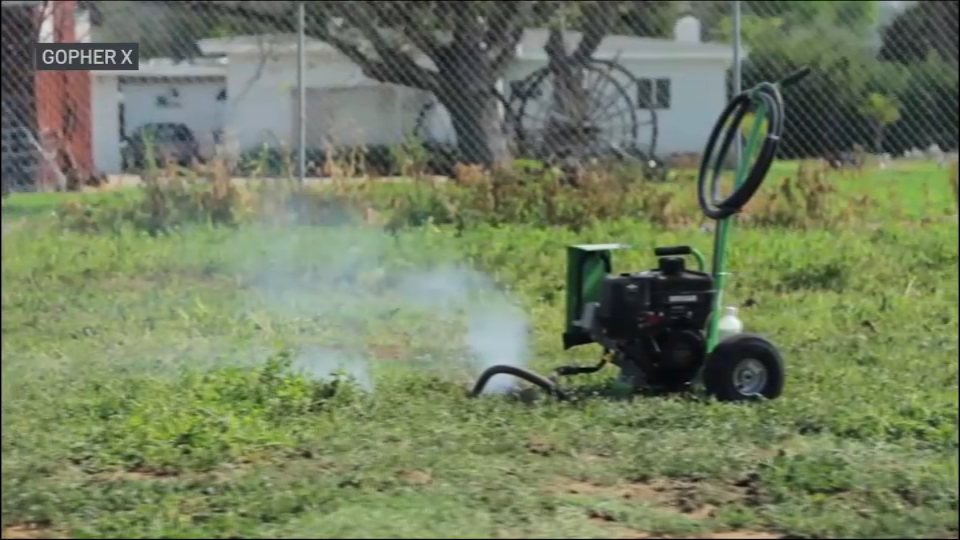 Boston Has New Way to Get Rid of Rats 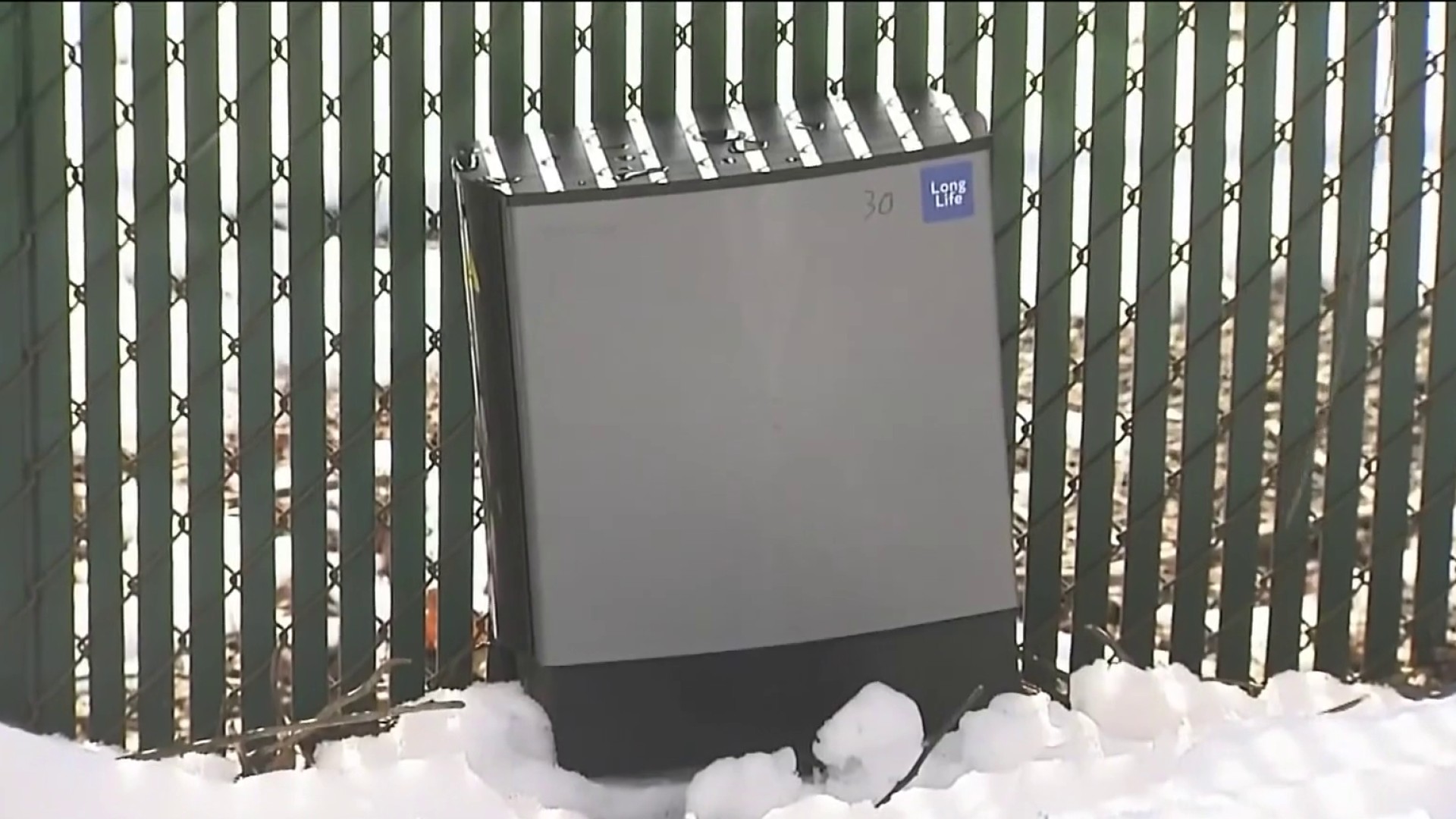