Disturbing Details in Case of Mass. Man Accused of Bludgeoning Dog to Death

Editor's note: Some may find details in this story disturbing.

A Massachusetts man charged with bludgeoning his dog to death with a rock then burying the body in his backyard told investigators he talked to a veterinarian friend about euthanizing the 17-year-old pet.

Adam Crook, of Melrose, was released with no bail after pleading not guilty to animal cruelty on Tuesday. 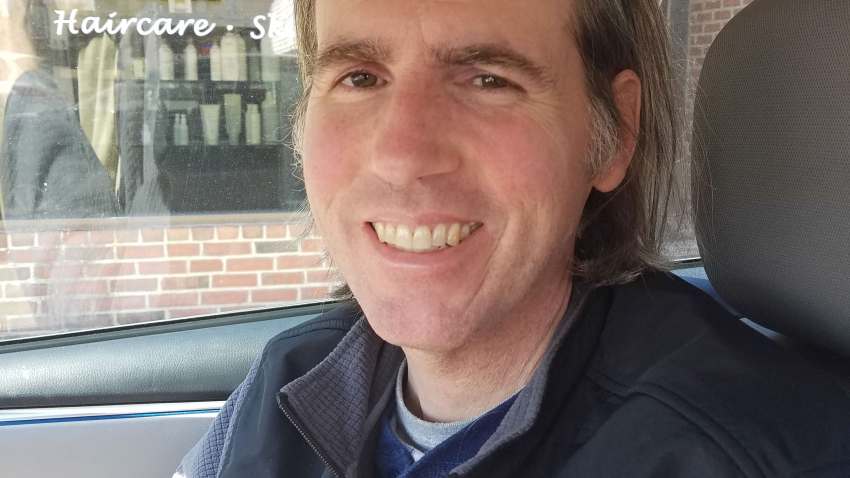 Melrose police says the say 44-year-old Crook dragged his dog from his home on Friday night and struck the animal in the head with a large rock about 20 times.

According to the police report, Crook told officers he was trying euthanize his pet, who was 17 years old.

He allegedly put Tylenol PM in the animal's food and waited until it passed out. Unsure if it was dead, Crook said he then beat the dog over the head with a rock to avoid burying him alive, the police report said.

A home health aide working at a home nearby home witnessed the attack and alerted authorities.

When officers went to his home on Sunday with a search warrant, he eventually showed them where the dog was buried.

Crook refused to speak to reporters outside of court.