A fire that broke out last week in Lawrence displaced dozens of people, and the Massachusetts Emergency Management Agency has organized a pop-up resource center to help those residents replace documents and other essential items lost to the flames

On Wednesday, those residents received help beginning the process to replace documents and other essential items lost to the flames at a pop-up resource center organized by the Massachusetts Emergency Management Agency.

After losing their homes on Crosby Street in the fire Friday night, many residents are starting over.

"We were left with only the clothes that we had on," one resident, Mr. Perez, said in Spanish.

He and his wife lived there for four years. He went to the Resource Recovery Center for help replacing important documents.

"Our passports and social security cards burned," he said. "We lost everything."

MEMA Public Information Officer Chris Besse said the agency aimed to have as many resources as possible in one place for the residents.

"Agencies that deal with housing, documents, Department of Transitional Assistance, Red Cross and Salvation Army, that do a lot of emergency case work," Besse said. "Really trying to get people as much as they can to get back on their feet."

Immediately after the fire, Juan Manny Gonzalez, a Lawrence firefighter and co-founder of the nonprofit organization Heal Lawrence, joined resource providers in offering assistance to the survivors of the fire.

"The first week is always tough, emotionally draining, because of 'what about tomorrow?' They don't know," said Gonzalez.

Heal Lawrence is collecting gift card donations for the residents to help expenses. 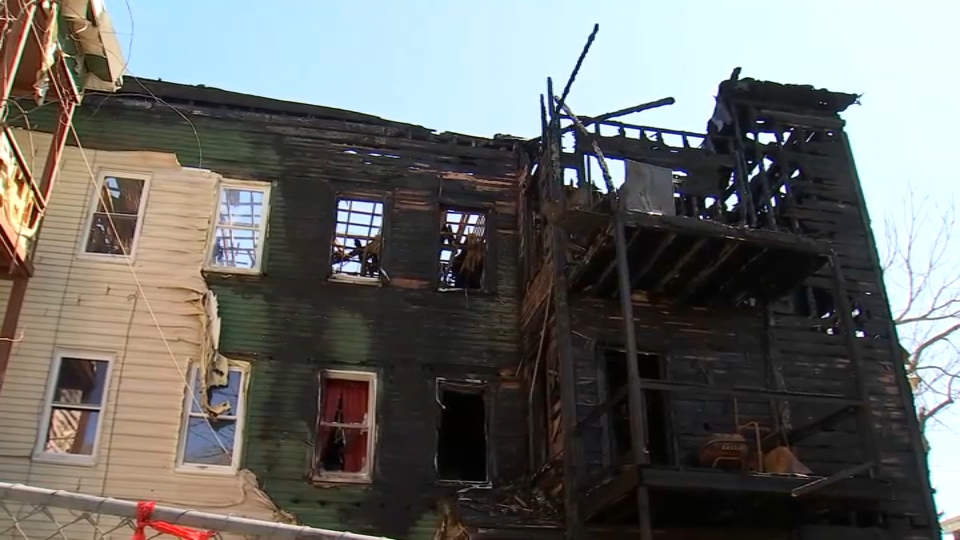 Housing Challenges for Lawrence Families After Fire: ‘These People Have Lost Everything' 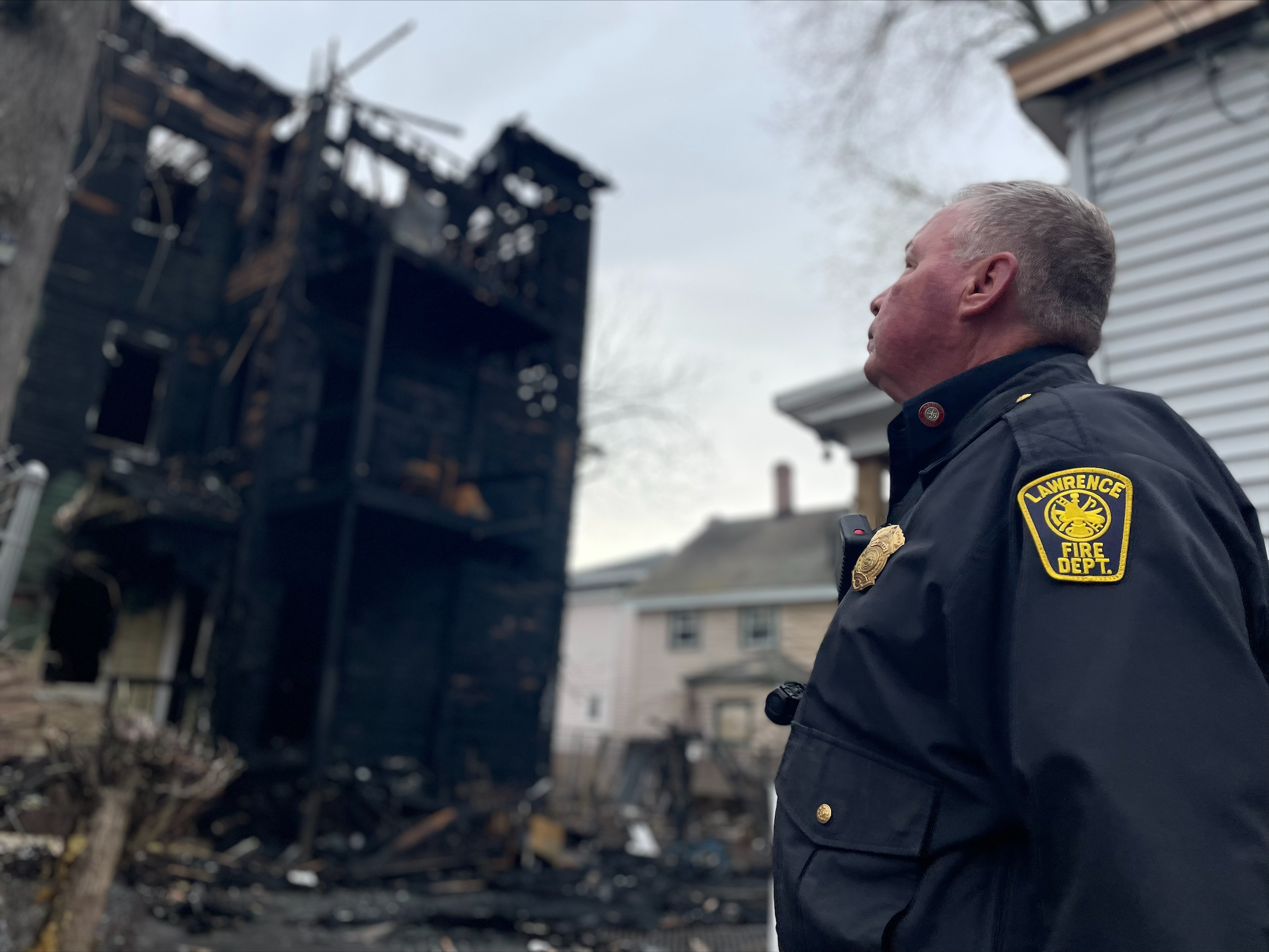 Dozens Without Homes After Massive Fire Rages in Lawrence

Gonzalez says he was on scene when some residents returned to collect some belongings from the building.

"Just to see the emotion on their face, their facial expression of what it was when they saw the disaster and just trying to salvage whatever they could, I just wanted them to know they are not alone and that we are here to lend a hand," he said.

Two of the damaged buildings will be demolished, according to the Lawrence Fire Department. Mayor Brian De Peña said he met with the property owners and that they plan to rebuild.

Many of the residents are being provided emergency housing at a hotel in Andover. De Peña said city staff are working to find another place to rent with more space and privacy for the families.

"Apartments are not to be found, and when you find them, they are very expensive, so we hope that when people see this message, anybody that has apartments available, reach out to us, and if you want to work with us, be a little gentle on the rents when you are trying to get a person that just lost everything," he said. "Go easy on the first months, last months, sometimes they don't have that. They just lost everything."