The first $70 million in settlement payments to people affected by a series of natural gas explosions in Massachusetts in 2018 will be mailed Friday, about six weeks earlier than expected, attorneys involved in the case said.

"For those residents who filed a claim with the administrator seeking a lump-sum payment, the average per-household payment will be more than $8,000," according to the statement from attorneys involved in the $143 million class-action lawsuit, The Eagle-Tribune reported.

Attorneys had asked for settlement payments to be fast-tracked because of the coronavirus pandemic.

After reaching a settlement with Columbia Gas, the family of a Massachusetts high school student killed during a series of natural gas explosions in Merrimack Valley last year says they will push for measures to prevent such a disaster from happening again.

The explosions and fires in Lawrence, Andover and North Andover in September 2018 left a teenager dead, about two dozen injured and destroyed or damaged more than 130 properties. People were left without natural gas service for months during the winter.

The explosions were caused by overpressurized pipelines operated by Columbia Gas of Massachusetts, according to a federal investigation.

The utility company pleaded guilty to federal charges and agreed to pay a $53 million fine. 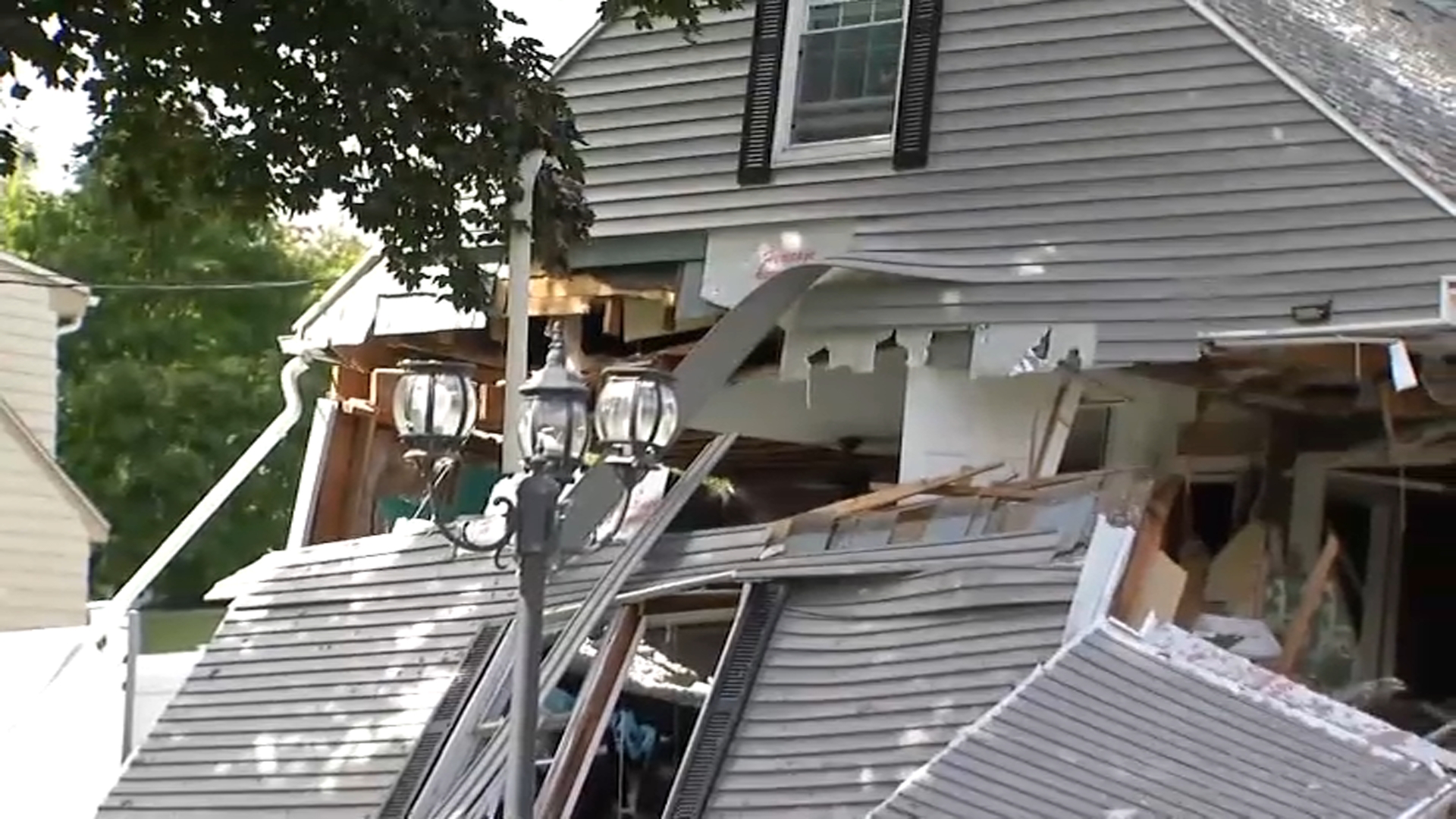 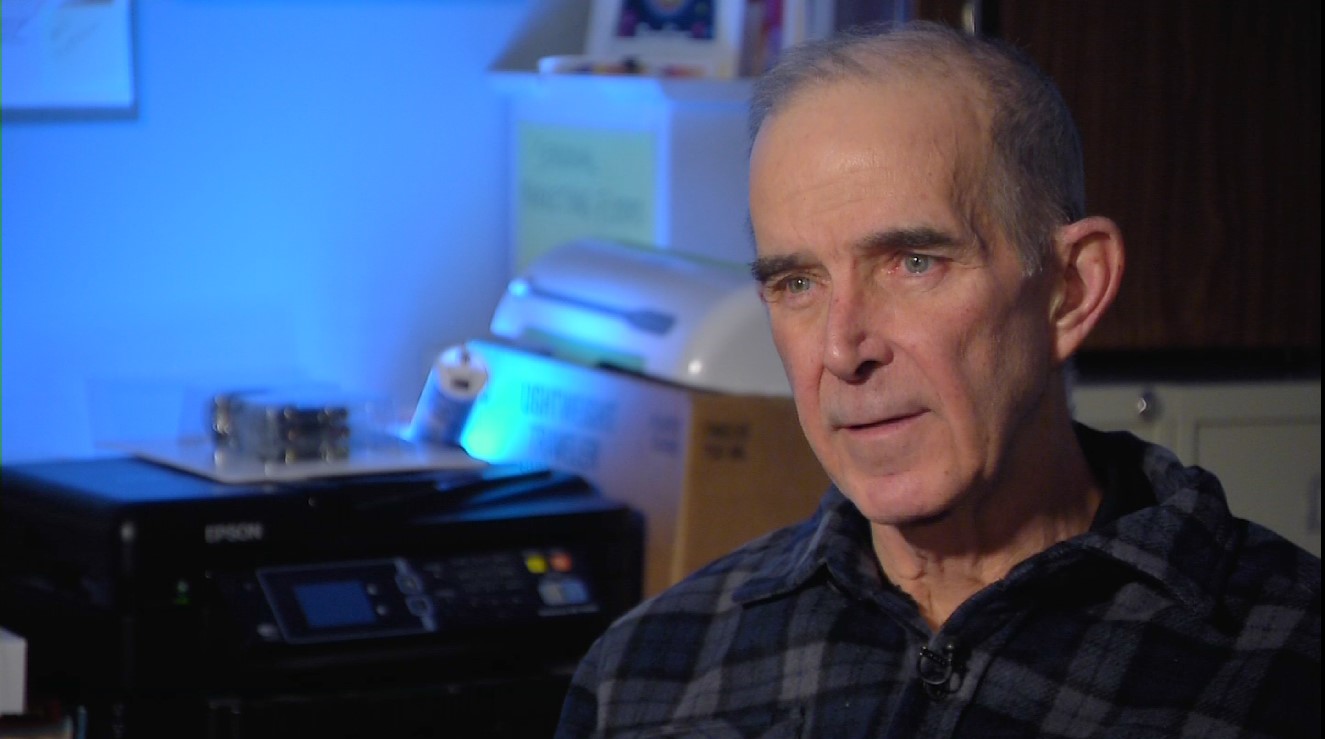