'There’s been a lot of people who have had some trouble and shopping has been probably slower than usual,' said shopper Jennifer Allen

After the deadly September gas explosions rocked the Merrimack Valley and forced many small businesses across the region to temporarily shut down, retailers hoped for — and received — a boost on the much-publicized Small Business Saturday.

The Town of Andover hosted an event downtown Saturday afternoon to attract shoppers to the stores near Main Street, where many shops closed in the wake of the explosions.

“It was tough. It was rough,” said Jacqueline Balanoff, a manager at Savoir Faire Home in Andover. “We were very fortunate that it was only a few days, but it did slow business down a little bit just because there was so much going on in town.” 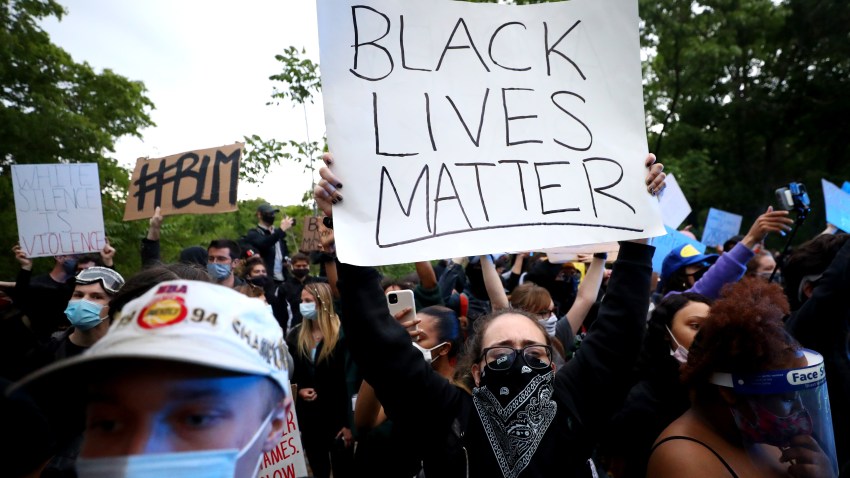 Shoppers said the downtown shops are part of the town’s charm.

“My family’s grown up here, and I would hate to see all these stores go away,” said shopper Jennifer Allen. “There’s been a lot of people who have had some trouble and shopping has been probably slower than usual, so we’d love to support our local businesses.”

Small Business Saturday comes at a time when many people in the Merrimack Valley say they feel forgotten, especially small businesses who are trying to get back on their feet.

NBC10 Boston spoke to the president of the Merrimack Valley Chamber of Commerce, Joe Bevilacqua, a few months ago about how the gas explosions had impacted the local economy.

"You literally have shut down the economies of three communities," Bevilacqua said. "The employees are losing paychecks. Taxes aren't being paid, mostly because people aren't working. Purchases of goods and services aren't being made so you're losing sales tax as a form of revenue."

Since it began in 2010, consumers have reported spending about $85 billion at independent retailers and restaurants on Small Business Saturday.