Michelle Obama Would Be Frontrunner in NH If She Ran, According to New Poll

Former First Lady Michelle Obama would be the immediate frontrunner among Democratic presidential candidates in New Hampshire if she entered the race, according to a new poll.

A new Franklin Pierce University-Boston Herald poll of New Hampshire voters showed that 26% of those surveyed chose Obama, ahead of Elizabeth Warren and Joe Biden at 20% apiece and Bernie Sanders at 15%.

Without Michelle Obama in the race, Warren leads Biden 25% to 24%, with Sanders a close third at 22%. 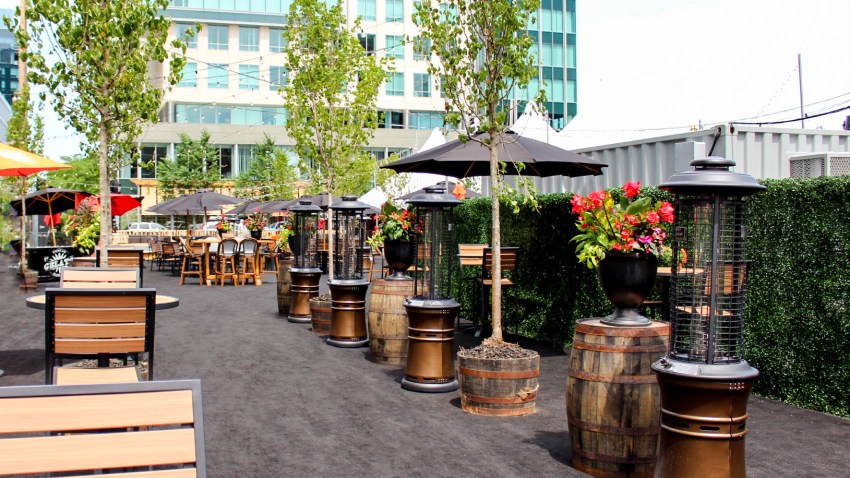 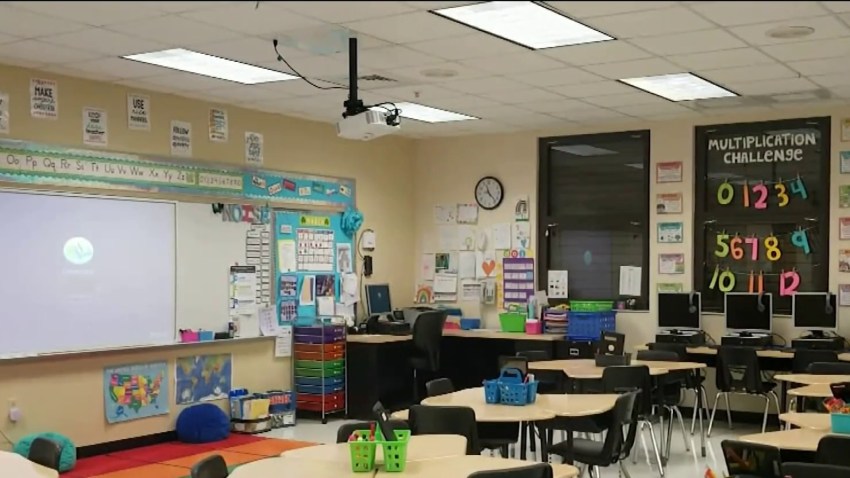 Obama has said repeatedly that she does not plan to run for president.

Over on the Republican ballot, the poll showed that former Massachusetts Gov. Bill Weld's support has grown in New Hampshire, from 3% last month to 14% today. President Donald Trump's support has shrunk from 88% in September to 71% today.