Mickelson Arrives at Brookline and Wild US Open Week Awaits

Luke Gannon is playing in his first U.S. Open and had one of those moments that made him realize this was a stage unlike any other the Kansan has played. It was a bit awkward, too.

He looked down 131 yards to the 11th green to find a tiny target on the shortest hole at The Country Club. Off to the left of the green waiting on him to hit was a player wearing white shorts, a black shirt, remnants of a beard, no hat and someone in no hurry.

Phil Mickelson was carrying only a wedge and a putter and waved him through.

The Sunday before U.S. Open week is rarely more peaceful with only a few dozen players getting a look at the course, some caddies arriving ahead of their players to walk the course and check the yardages.

The peace won’t last long, and this time isn’t all about the U.S. Open and its reputation as the toughest test in golf.

When the U.S. Open is held next week, the players, caddies and staff will all need a place to stay.

Mickelson had arrived from London where he was among a dozen players at the U.S. Open who took part in the Saudi-funded debut of the LIV Golf Invitational. Half of those players were PGA Tour members a few weeks ago. Mickelson still is, choosing not to resign his membership.

The first official day of practice on Monday includes Mickelson in the first press conference of the week, where it’s likely he’ll face more questions about the lucrative LIV Golf renegade circuit than his bid to finally ended 30 years of frustration at the only major he hasn’t won.

Mickelson didn’t want to share any of those thoughts until Monday. He went about his work, placing four hole-sized placards around the green to practice.

The topic is unavoidable and threatens to overshadow the second-oldest championship in golf held at Brookline, one of the five founding golf clubs when the USGA was formed in 1894.

PGA Tour Commissioner Jay Monahan only stoked the passion of the debate when he offered his first public thoughts since he announced he was suspending all PGA Tour members who joined. For how long? Monahan wasn’t prepared to say.

But he made pointed remarks during his 12-minute appearance on CBS during the Canadian Open. He referred to LIV Golf as nothing more than a series of exhibition matches. He said true, pure competition was found at the PGA Tour, and it was that stage that created the profiles and presences of players now cashing in on Saudi riches.

A merchandise shop of 24,000 square feet built specifically for the U.S. Open will be available to the public through Sunday.

As for the blowback for players taking money provided by the sovereign wealth fund of Saudi Arabia, a country known for its abysmal record on human rights?

“I would ask any player that has left, or any player that would ever consider leaving, ‘Have you ever had to apologize for being a member of the PGA Tour?’” Monahan said.

He was asked why players like Mickelson, Dustin Johnson, Bryson DeChambeau and even the lesser-known players like Talor Gooch couldn’t play both tours. He answered with a question of his own.

“Why do they need us so badly?” Monahan said. “Those players have chosen to sign multiyear, lucrative contracts to play in a series of exhibition matches against the same players over and over again. You look at that versus what we see here today.”

One day after LIV Golf finished its 54-hole event with Charl Schwartzel winning $4.75 million ($4 million for his score, $750,000 as part of the winning team), the Canadian Open had enormous crowds with thousands surrounding the 18th green.

“It’s true and pure competition that creates the profiles and presences of the world’s greatest players,” Monahan said. “And that’s why they need us. That’s what we do.”

McIlroy got into the act. It was the first time he had defended a title on the PGA Tour — he had to wait two years when the Canadian was canceled in 2020 and 2021 by the pandemic — and his TV interview included a dig at Norman.

McIlroy has said such a “super league” was a bad idea even before Norman got involved. Norman told the Washington Post that McIlroy had been “brainwashed” by the tour.

The victory was the 21st on the PGA Tour for McIlroy.

“One more than somebody else,” McIlroy said.

McIlroy already has four majors, twice as many as Norman, and he will hope to add to that total and get away from questions on why he has gone eight years without one.

With so much chatter on whether this Saudi-backed league is good for golf, a force for golf or simply a money grab for a majority of players on the back end of their careers, McIlroy probably won’t get pestered about when he’ll win his next major.

Maybe that will change on Thursday. 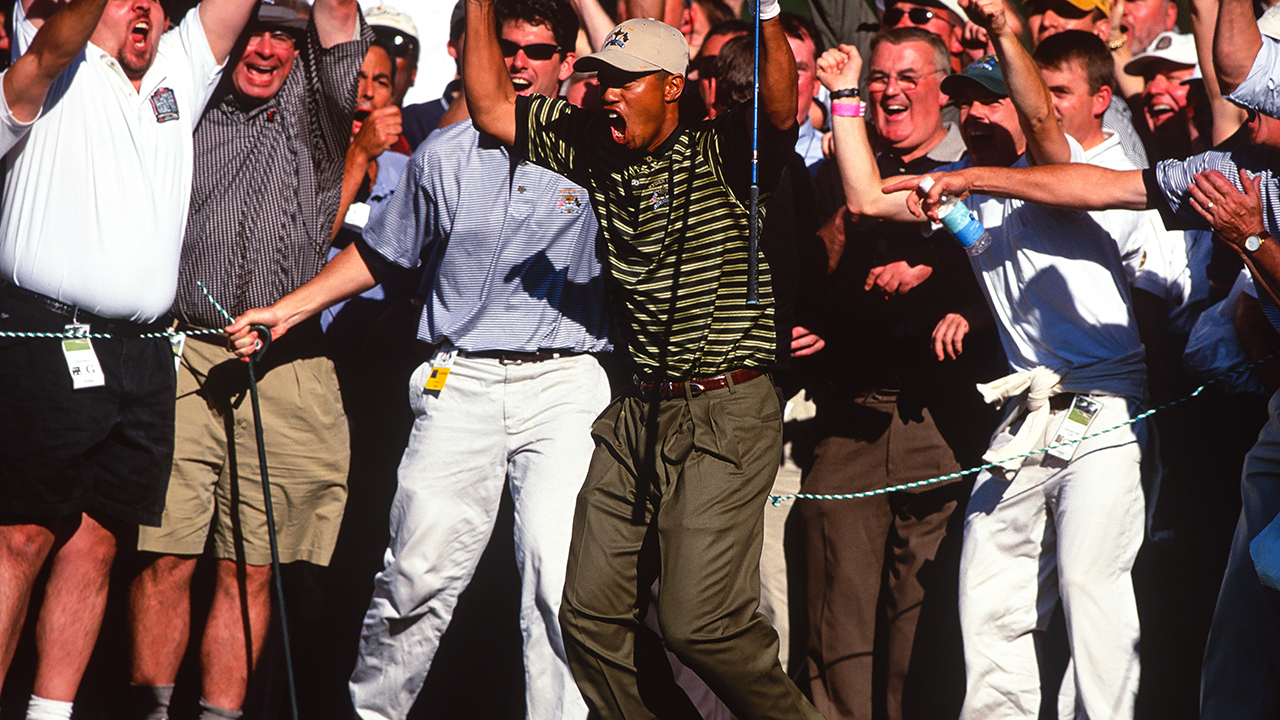 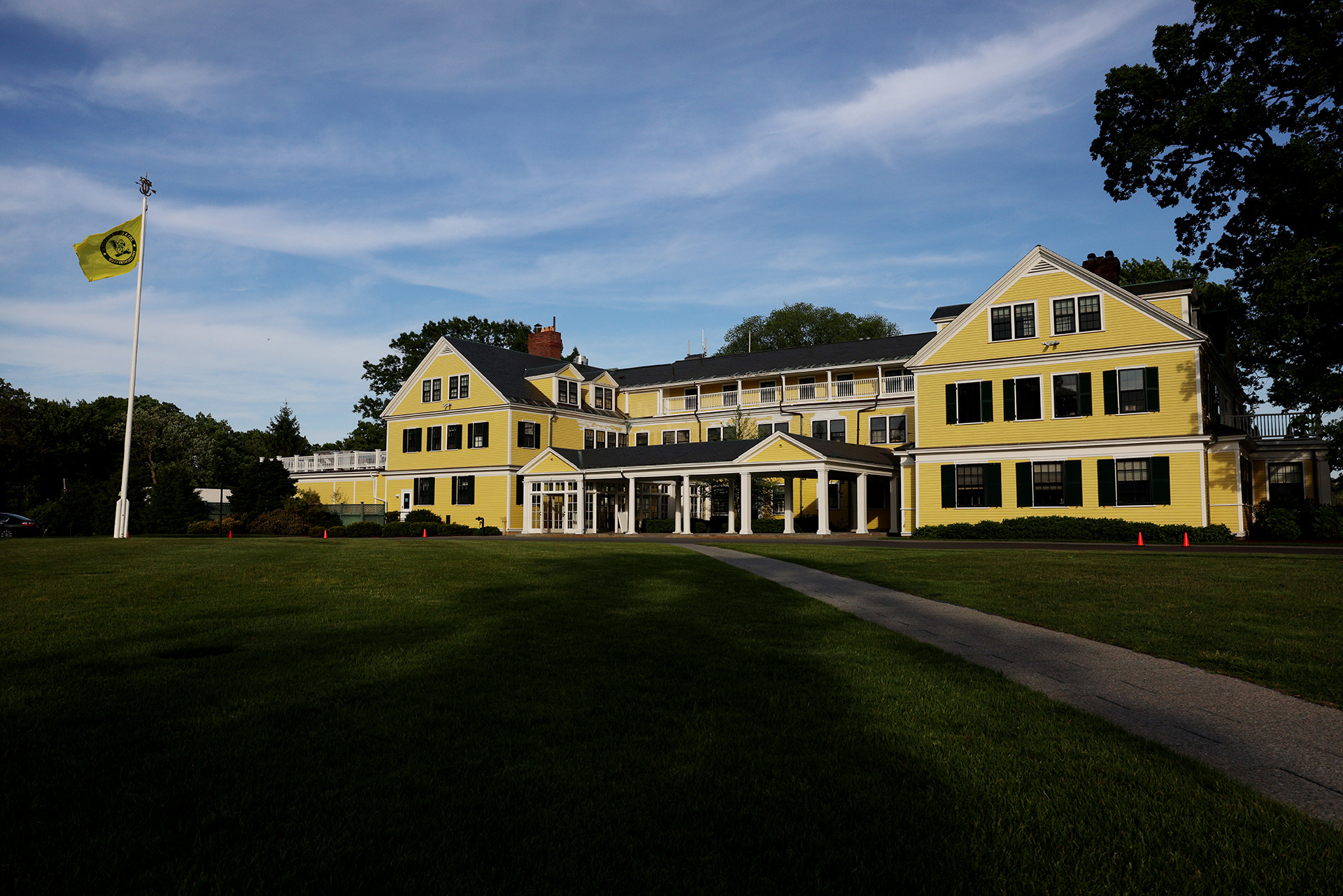 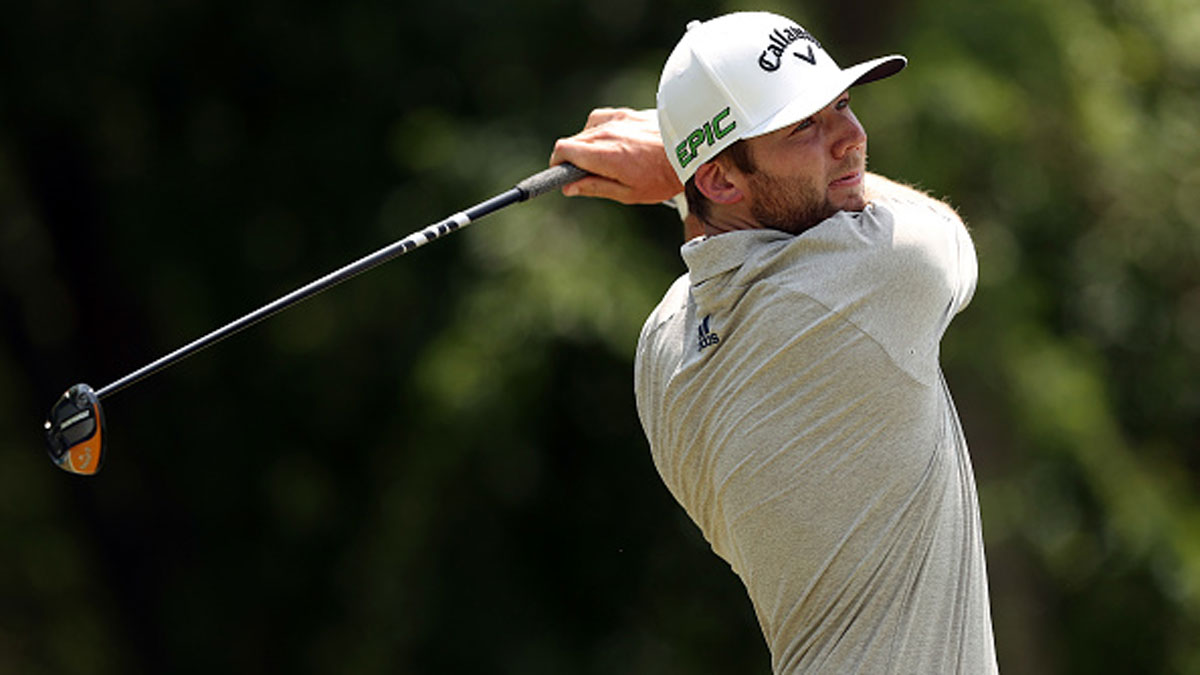 Capsules of 10 Leading Players at the U.S. Open